Actress Shruti Haasan has been in a lot of news recently and that too for all the right reasons. Shruti Haasan, who has already reached the top as a singer, recently revealed that music is her life and soul. She also paved her career in music background. In the last two years, Shruti Haasan was in the UK and has performed at several stage shows in. But after returning to India, Shruti Haasan has made a comeback in films. She is acting in back to back films in Tollywood. Shruti Haasan will be seen as the heroine in the Mass Maharaja Ravi Teja’s next film Crack. Recently, the film was completed. Shruti Haasan is also the heroine of Vakil Saab, starring Pawan Kalyan. She will soon be shooting for the film. Shruti Hassan posted a funny video on Instagram with a child named Satwik and said that they were duck buddies. 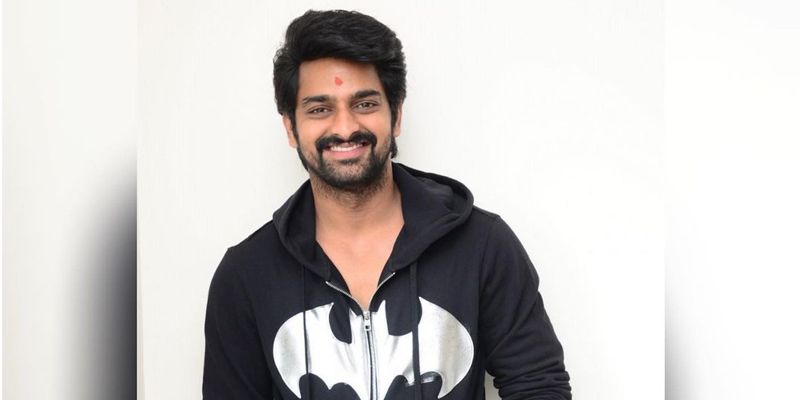 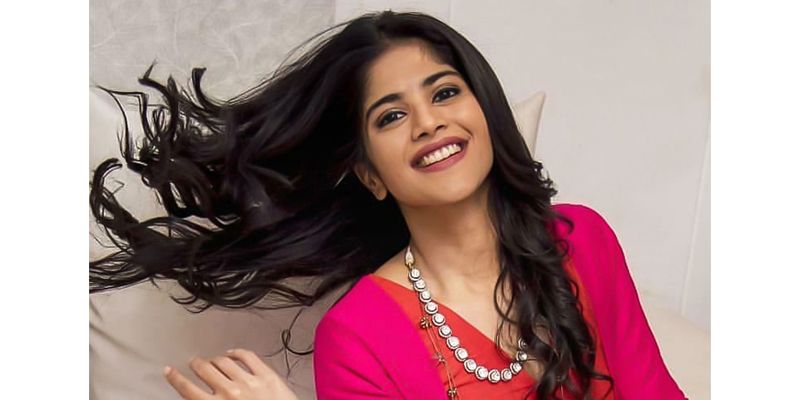