Shriya Saran is an Indian film actress, presenter and model, who primarily works in Tamil and Telugu films. She has established herself as an actress, with language not proving to be a barrier by also appearing in several Tamil, Malayalam,Kannada, and Hindi movies. One of the rare North Indians to achieve stardom in the South Indian film industry, Shriya has received fame and critical acclaim for her performances in movies like Manam (2014), Sivaji: The Boss (2007), Midnight's Children (2012), The Other End of The Line (2008), Kanthaswamy (2009), and Drishyam (2015).

EARLY LIFE
Shriya Saran Bhatnagar was born in the Haridwar region of North India. Her father, Pushpendra Saran Bhatnagar, worked for BHEL (Bharat Heavy Electricals Limited), while her mother, Neeraja Saran Bhatnagar, worked as a Chemistry teacher in school. She also has an elder brother Abhiroop. The actress completed her schooling from Delhi Public School, Ranipur, in Haridwar, as well as from Delhi Public School, Mathura Road, in New Delhi. She later pursued her B.A. (Bachelor of Arts) in Literature graduation course from Lady Shri Ram College in Delhi.

As a kid, Shriya had shown tremendous interest in dancing, which led to her being trained in Kathak and Rajasthani folk dance by her mother. Later, she even got training in Kathak dance style from Shovana Narayan. She was a highly accomplished dancer and became an integral part in various dance teams during her college days.

PERSONAL LIFE
Although being one of the most popular faces of the Indian film industry, Shriya is otherwise a quite private person. She usually refrains from speaking about her private life and denies any romantic link-ups as well. 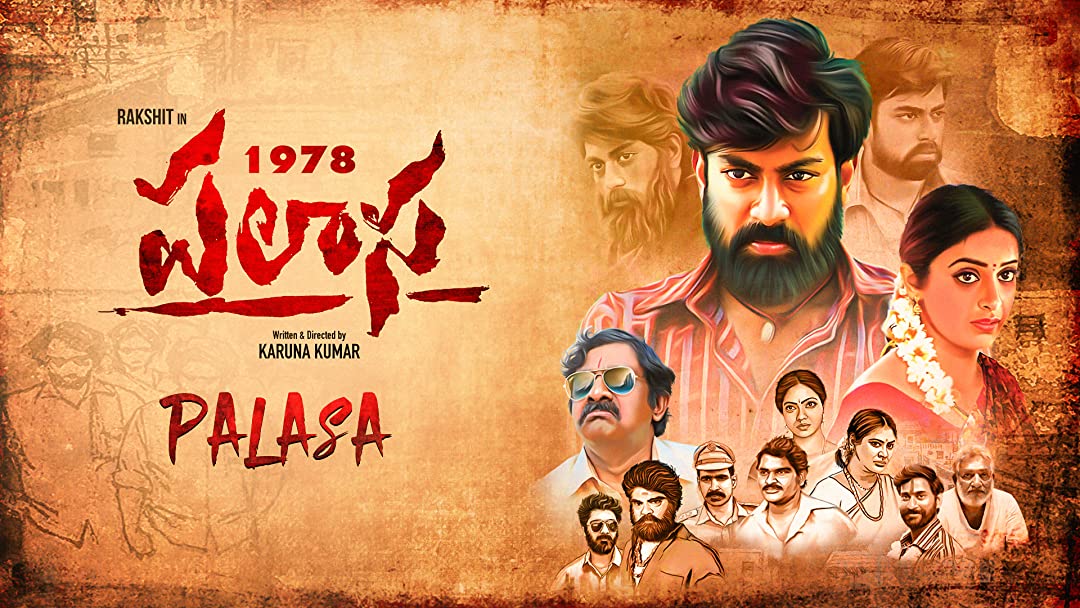