It’s hero Sharwanand’s birthday today. The makers of his highly anticipated film Maha Samudram, on the occasion, came up with a wonderful birthday presentation by releasing first look poster of the film. Sharwanand appears in aggressive mood in the poster.

Director Ajay Bhupathi will be showing Sharwanand in a never seen before role and it is evident through the poster that the versatile actor will be seen in a highly intense role. The poster also tells that the story is set in the sea backdrop.Motion poster of the film is also unveiled and Chaitan Bharadwaj’s music for the video is stimulating.

The most ambitious project of director Ajay Bhupathi features Siddharth playing the other male ladies.Tipped to be an intense love and action drama, Sunkara Ramabrahmam bankrolls the film under AK Entertainments banner.Aditi Rao Hydari and Anu Emmanuel are the female leads in the film.

Raj Thota cranks the camera, while Chaitan Bharadwaj renders the soundtracks and Praveen KL is the editor. Kolla Avinash is the production designer.Currently, Maha Samudram shoot is happening in Vizag. The film will release worldwide on 19th August. 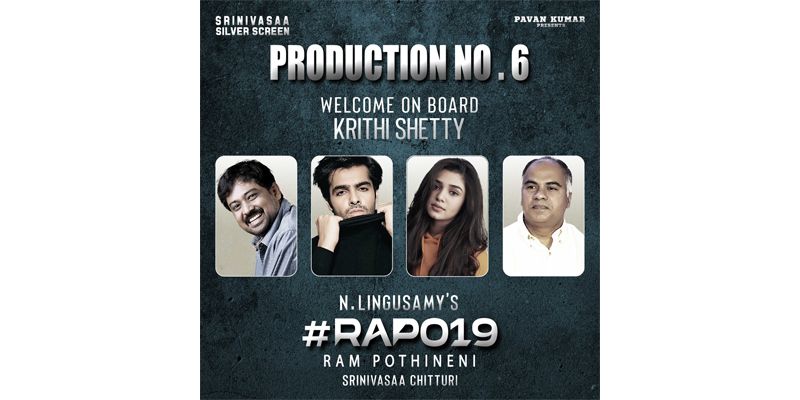 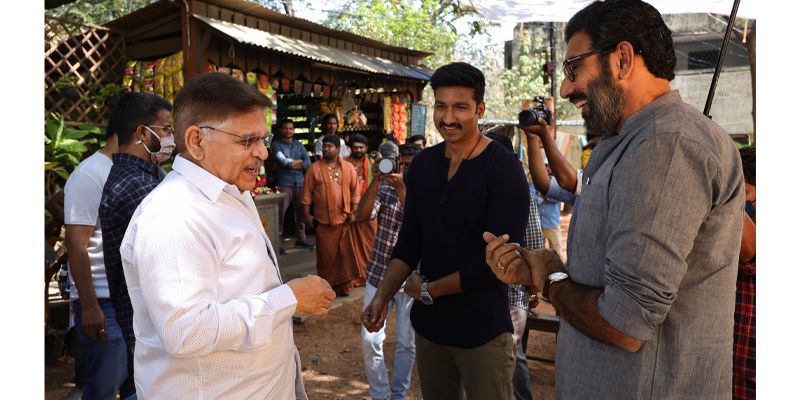 The shooting of "Pakka Commercial" begins.