Young and versatile hero Sharwanand’s wholesome family entertainer Aadavaallu Meeku Johaarlu directed by Tirumala Kishore is all set for a grand release worldwide on 25th of this month. Meanwhile, promotions are in full swing for the film which is carrying enthusiastic reports, thanks to aggressive promotions and striking promotional content.

After teasing with teaser of the movie, the makers are coming up with theatrical trailer which will be dropped on February 19th. The poster indicates the kind of bonhomie Sharwanand shares with women in his family. The poster is full of positive vibes.

Rashmika Mandanna is the female lead opposite Sharwanand in the film produced by Sudhakar Cherukuri under SLV Cinemas banner. Sujith Sarang handled the cinematography, while Rockstar Devi Sri Prasad has provided tunes for the movie, and Sreekar Prasad who won several national awards is the editor.

Khushbu, Radhika Sarathkumar and Urvashi are playing important roles in the film that also features some stellar cast. 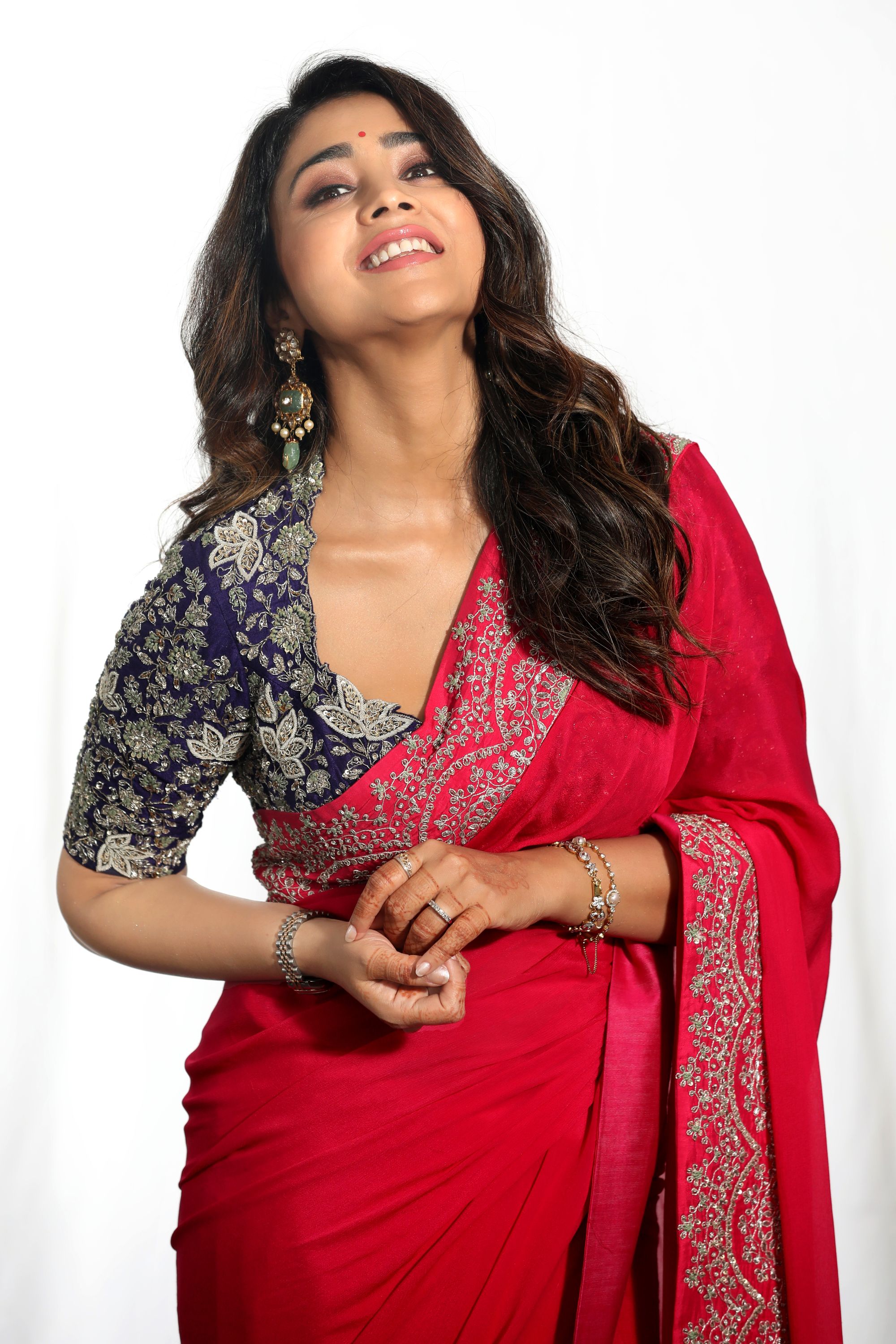 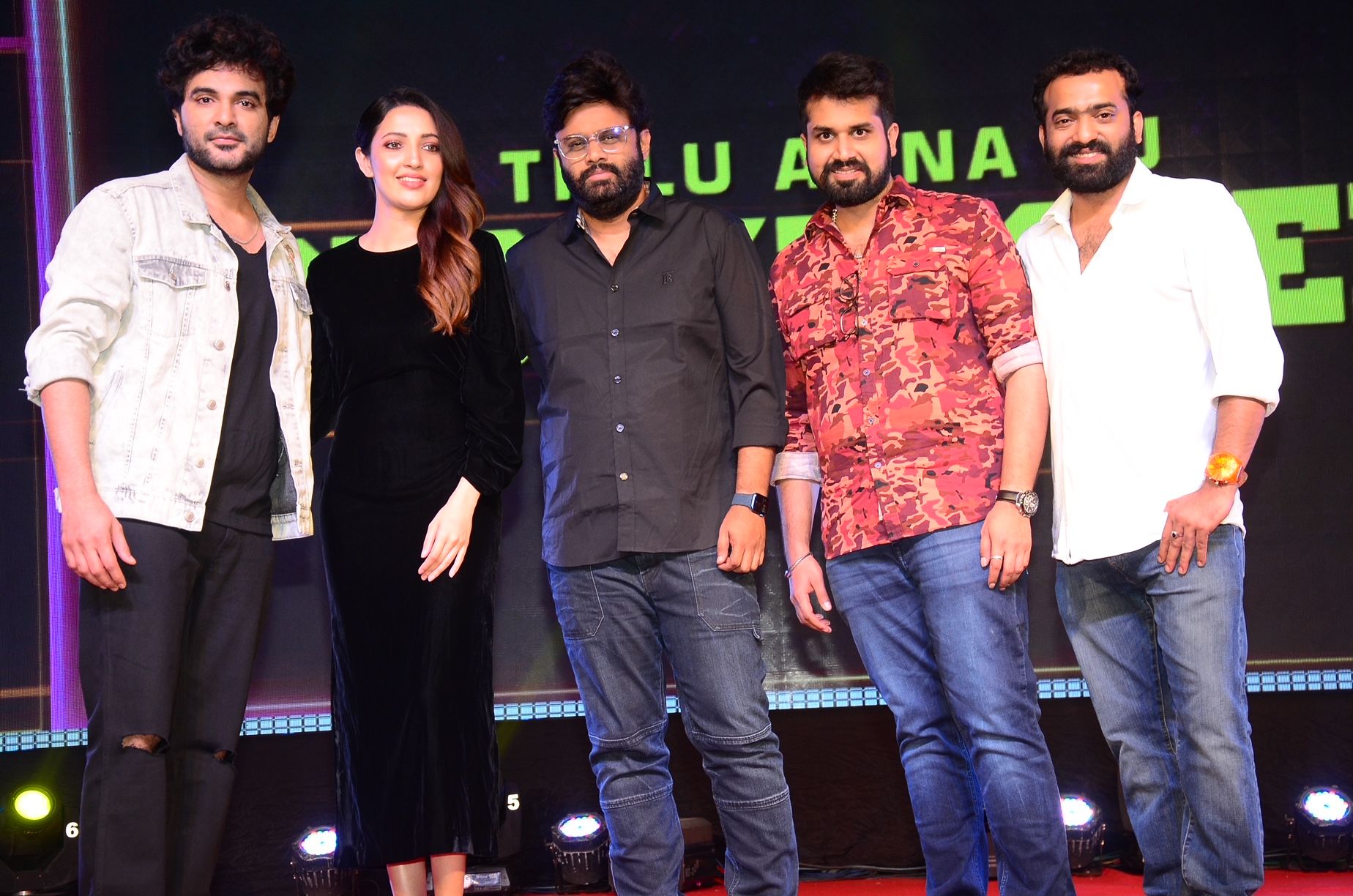 DJ Tillu team celebrates the film’s success in a grand style at Visakhapatnam!!