The film’s entire shooting has been wrapped up except for a song. The filming of this song will begin soon. Meanwhile, the team has come up with an update on theatrical release of the movie. Aadavaallu Meeku Johaarlu will release worldwide on February 25th. The team will kick start a massive promotional campaign very soon, as they announced the release date.

The title itself suggests the importance of female characters in the movie. Khushbu, Radhika Sarathkumar and Urvashi are playing important roles in the film that also features some stellar cast. 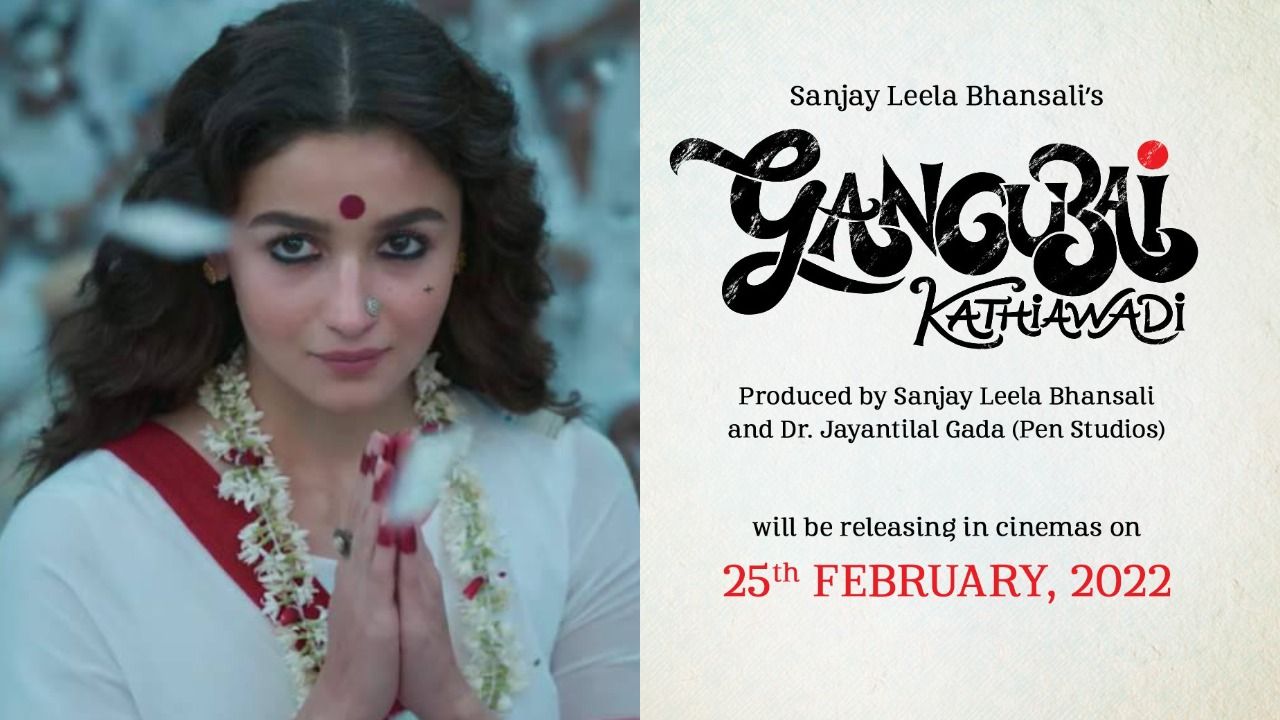 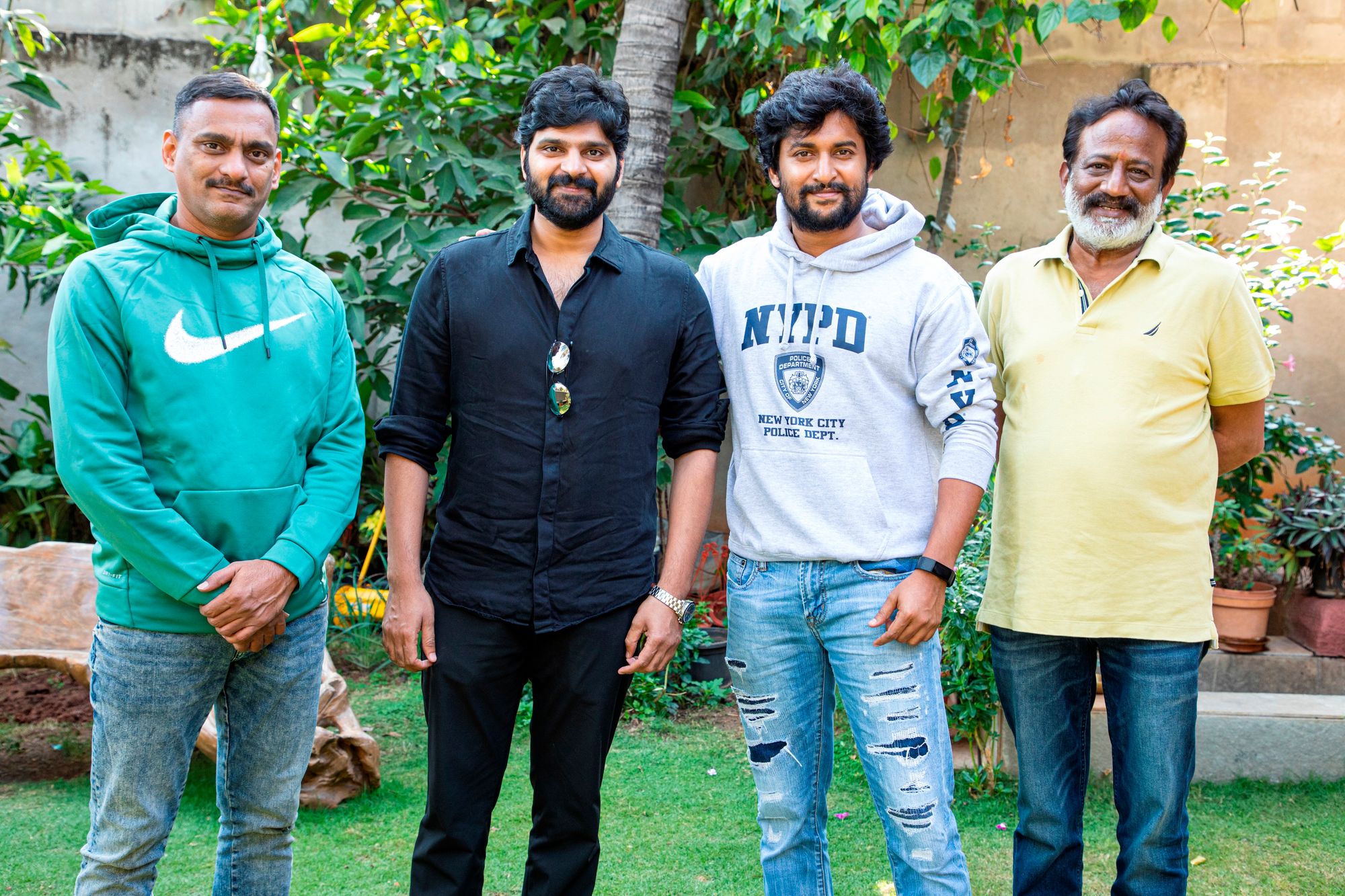