It is a known fact that superstar Vijay is doing a film in the direction of Nelson Dilip Kumar. The film was launched sometime back and has also begun its shoot.

Now, on the occasion of Vijay’s birthday, the makers revealed the title and first look. Titled Beast, Vijay is seen in a young look holding a stylish gun.

This snap has gone viral in no time and has made fans super happy. Pooja Hegde is playing the female lead in this film. More details of this film will be out soon. 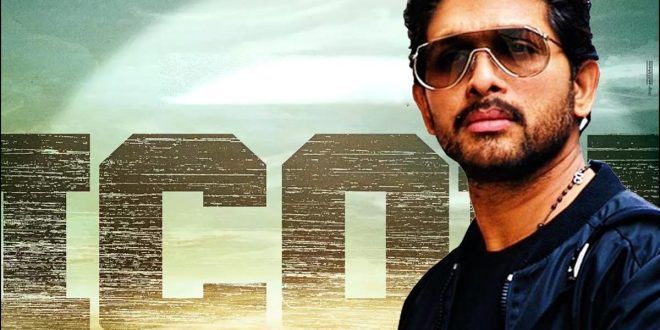