K. Bapayya has earned good reputation as  director with a series of Telugu and Hindi films. He has directed almost 80 films. He is the son of Mr. Prakash who is one of the first directors in the Indian film industry. Bapayya worked as an assistant for his father's film 'Prem Nagar' and learned the techniques of filmmaking. He made the film Drohi with Jaggayya, Vanishree, and Krishnam Raju playing the lead roles. Since this debut, he then went on to direct the films 'Memu Manushulame', 'Yeduruleni Manishi', 'Urvashi', 'Soggadu' and more. He made his Bollywood debut in 1977 with 'Dil Dar'. ‘Dil Dar’ is a remake of the Telugu movie Soggadu which he directed. The success of the film made him stand out in Bollywood. He started making movies in both Tollywood and Bollywood. He made a series of films in Bollywood after Dil Dar. He has directed many films in Hindi like Dil Aur Deewar, Takkar, Bandish, Sindhur Bane Jwala, Mavali, Maksad. Some of them are Telugu remake films. Beginning in 1977, he made films in Bollywood for 3 decades. Following in the footsteps of success with the commercial formula, Bapayya made films with many star heroes in Bollywood and succeed there. 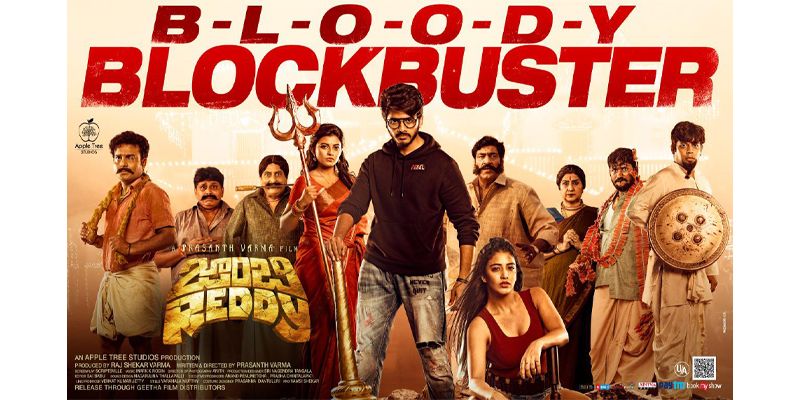 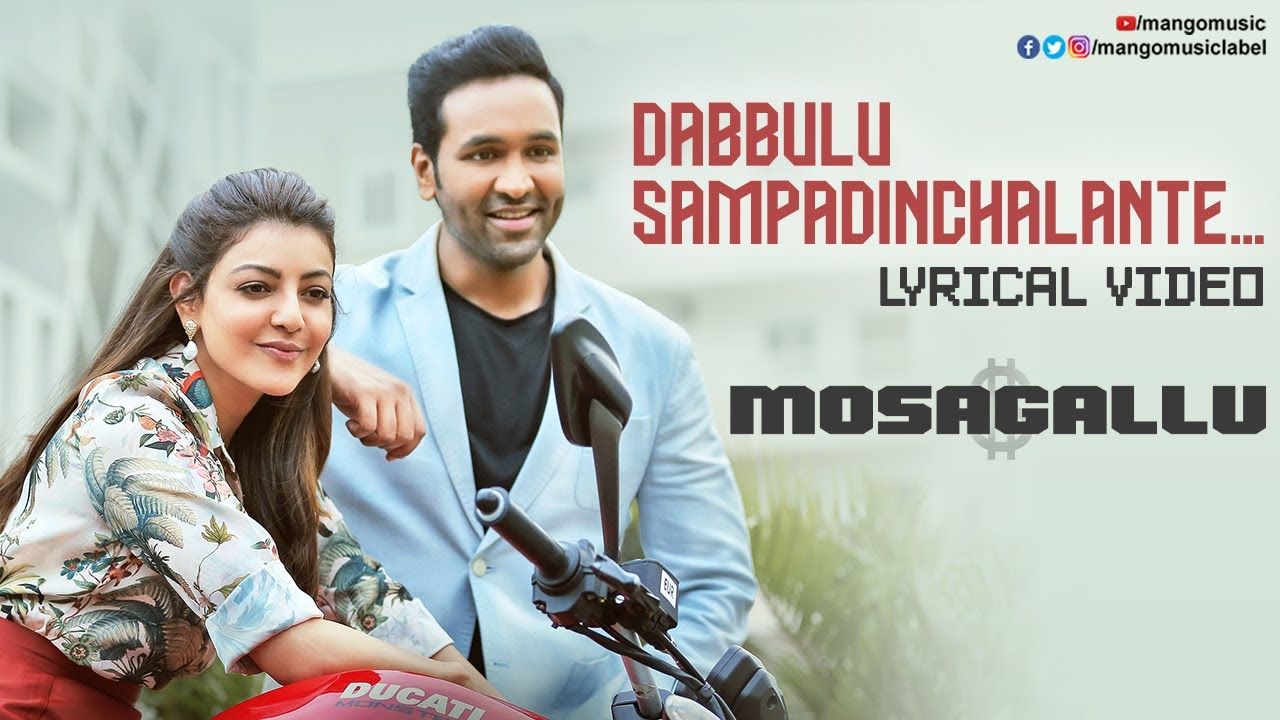