Satyadev, who started his acting career playing friend characters next to the hero and slowly earned a recognition as a hero with small films, recently starred in the film Uma Maheshwara Ugarurupaya and earned good marks for his acting. Satyadev is currently acting in the latest film 'Timmarusu'. 'Assignment Vali' is a tagline. Mahesh Koneru and Shrujan Erabo are jointly producing the film on East Coast Productions and S Originals banners. Saran Koppishetti is directing the film. The movie’s team released the first look of the film through social media. The teaser will be released on December 9. The producers of the film are quite confident that 'Timmarusu' has good commercial elements and it will show Satyadev in a new light. The shooting of this movie is now complete. Priyanka Jawalkar stars opposite Satyadev in the film. Brahmaji, Ravi Babu, Ajay, Praveen, Ankit Koyya, KGF Balakrishna, Jhansi, Viva Harsha, Sandhya Janak and others are also acting in the film. The movie team is currently in post production work and will release in January. 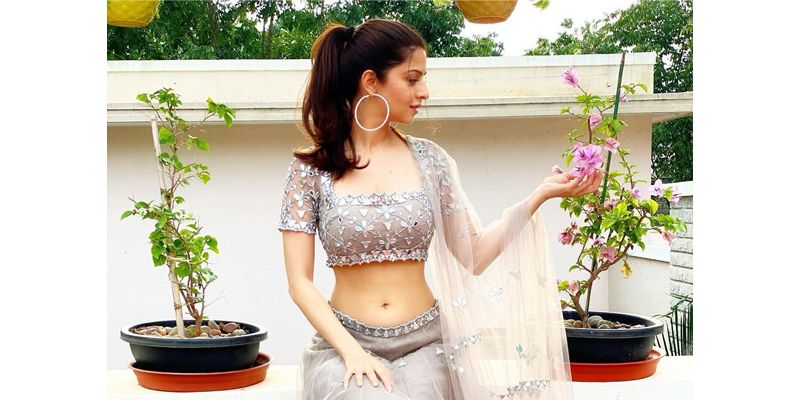 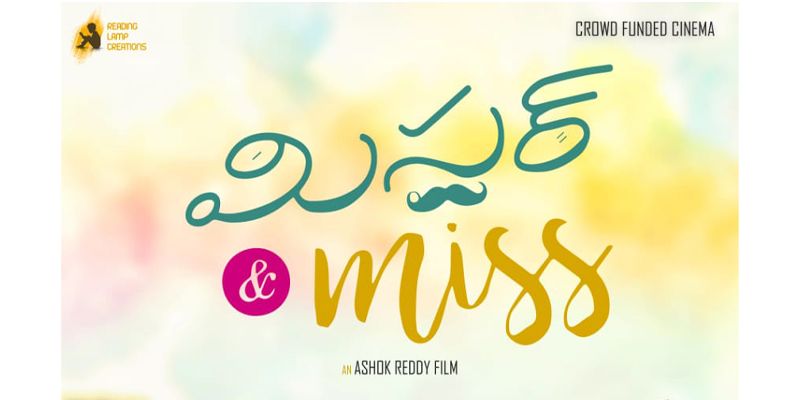 Mr and Miss in January