Superstar Mahesh Babu’s action and family entertainer Sarkaru Vaari Paata under the direction of Parasuram is scheduled for its theatrical release worldwide in a grand manner on May 12th to offer ‘super special’ treat for movie buffs in summer.

The second track, Penny, which marks Mahesh Babu’s daughter Sitara Ghattamaneni's debut appearance in a music video, is filled with the father-daughter duo's graceful dance moves. Promo of the song was released yesterday to overwhelming response and the full song exceeds all the hype on it.

Sitara is a rockstar as she showcased her dancing skills, besides leaving everyone awestruck with her expressions. Mahesh Babu looks charming and he mesmerizes with his style quotient.

Currently, the film is being shot in Hyderabad. The production works of the movie are nearing completion. Keerthy Suresh playing the female lead in the film which is jointly being produced by Naveen Yerneni, Y. Ravi Shankar, Ram Achanta and Gopichand Achanta under Mythri Movie Makers, GMB Entertainment and 14 Reels Plus banners. 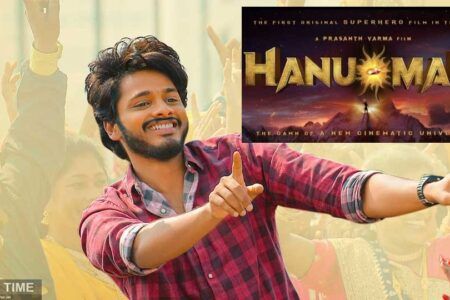