Finally, the day has arrived. Superstar Mahesh Babu’s Sarkaru Vaari released in theatres and there is festival kind of atmosphere in all the centers. The film directed by Parasuram became second highest grosser through premiere shows, after RRR.

While speaking to scribes, director Parasuram clarified that they didn’t mean to target any individual. “We didn’t target any single person or group of people with the movie. Newspaper article is an inspiration for the story. I’m really contended with the response for Mahesh Babu’s characterization. The story has universal appeal that it will connect to all the sections.”

Producer Naveen Yerneni predicted that Sarkaru Vaari Paata will collect bug numbers in first two weeks. “The film got unanimous blockbuster response. We thank Mahesh Babu and director Parasuram for giving us such a big hit. The response from fans in theatres is awesome. The movie already has done over 1 million dollars through premieres. It’s a record and we are so happy. We hope, this is going to be the second biggest grosser, after RRR.”

Producer Ravi Shankar made an interesting revelation that they have plans to remake the movie in other languages. “Mahesh Babu will be going Pan India level with Rajamouli’s film. We may not get to see Mahesh Babu in such an energetic role again.” 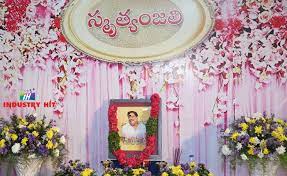 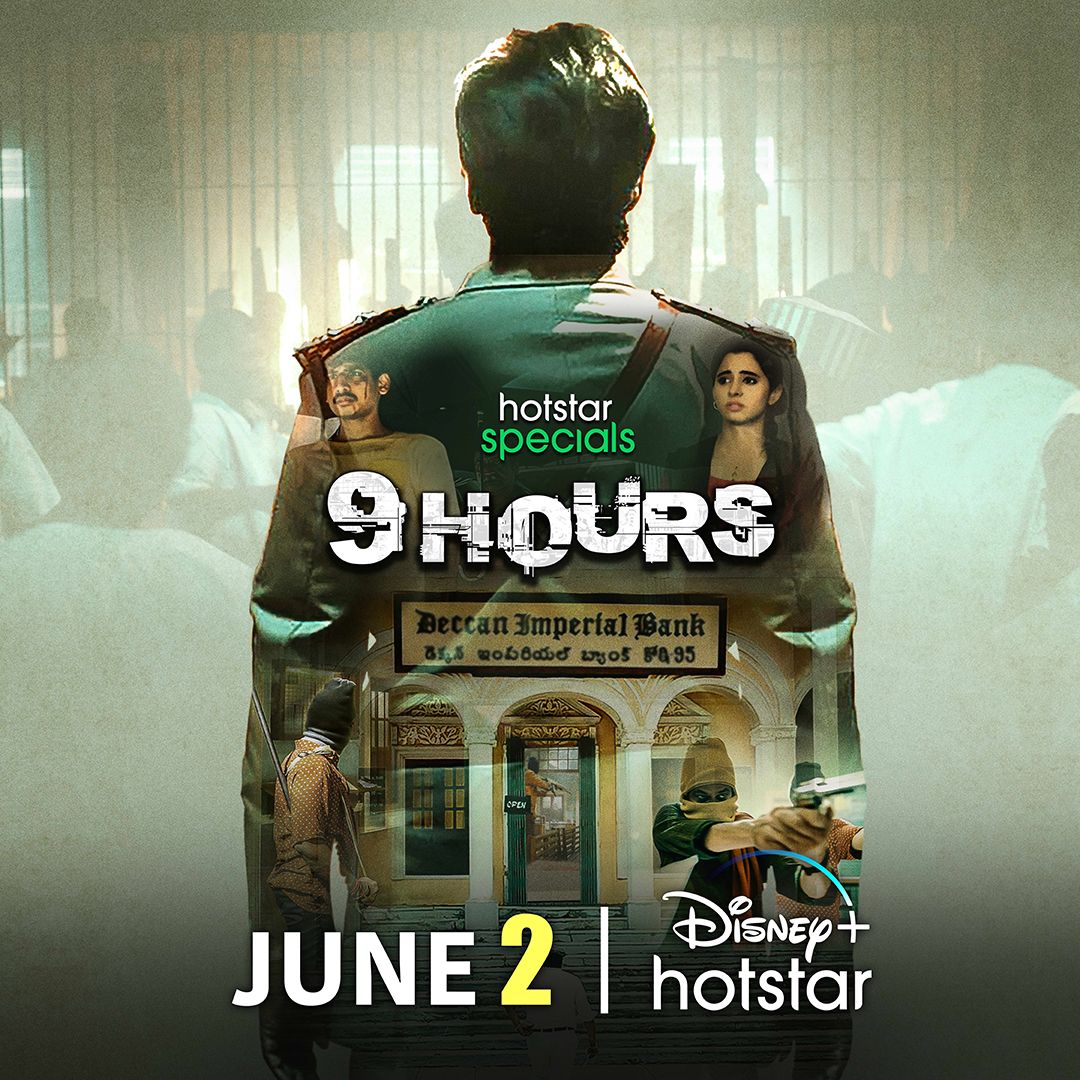 9 Hours is the next offering on Hotstar Specials - Krish Jagarlamudi is the showrunner for the web series that releases on Disney+ Hotstar on 2nd June!!