It has struck a chord with the fans and common audience alike and as a result, it has emerged as the Telugu film industry’s most-watched teasers in the first 24 hours of its release.

The teaser has recorded 25.7 million views and over 754K Likes in the 24 hours and is ranked first by a huge margin in the list of Tollywood’s most-watched teasers.

Sruthi Hasan About Her Favourite Biryani!! 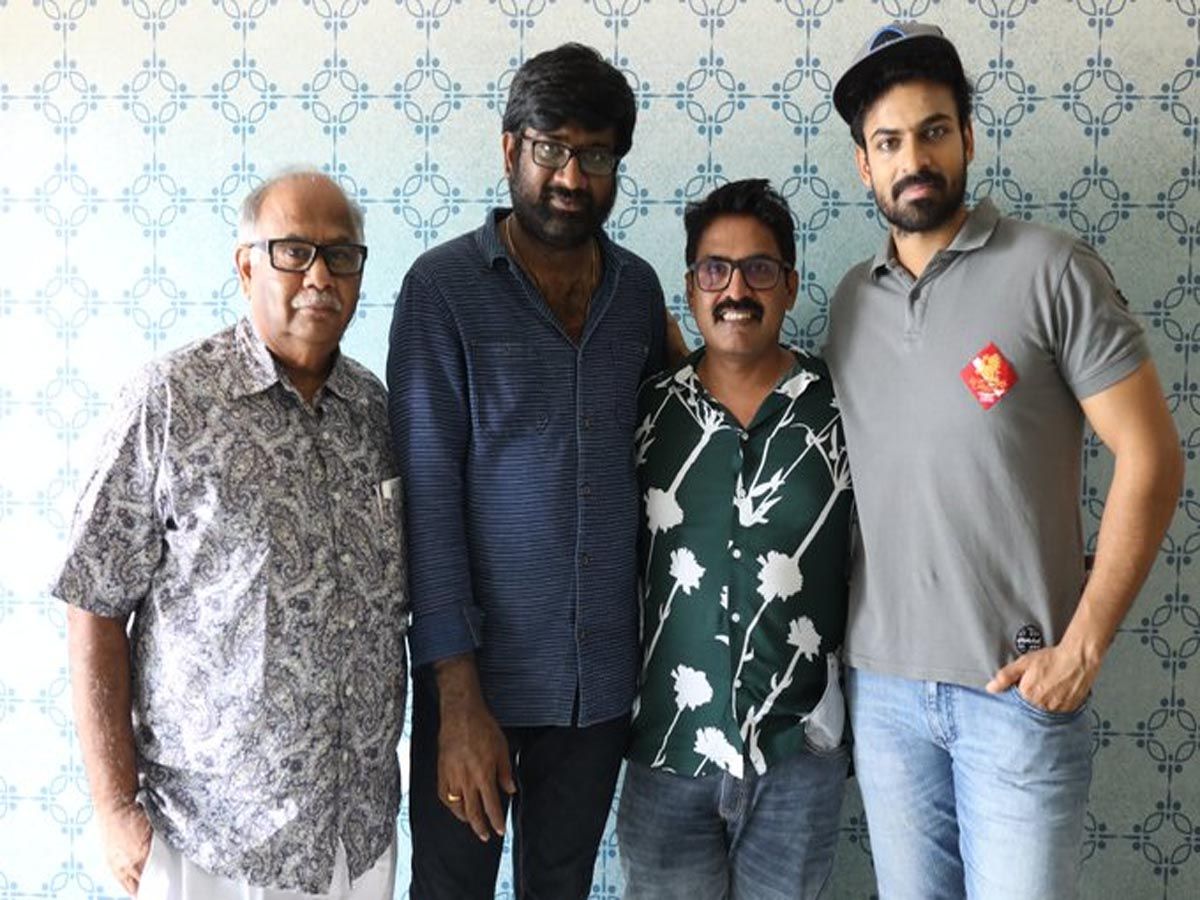