Today, the team has announced Blaster Release Time with a surprising GIF. The video will be out on August 9th at 9:09 AM. With this hype-creating promotional strategy, expectations on the teaser go sky high. It’s perfect planning to keep up with the hype. 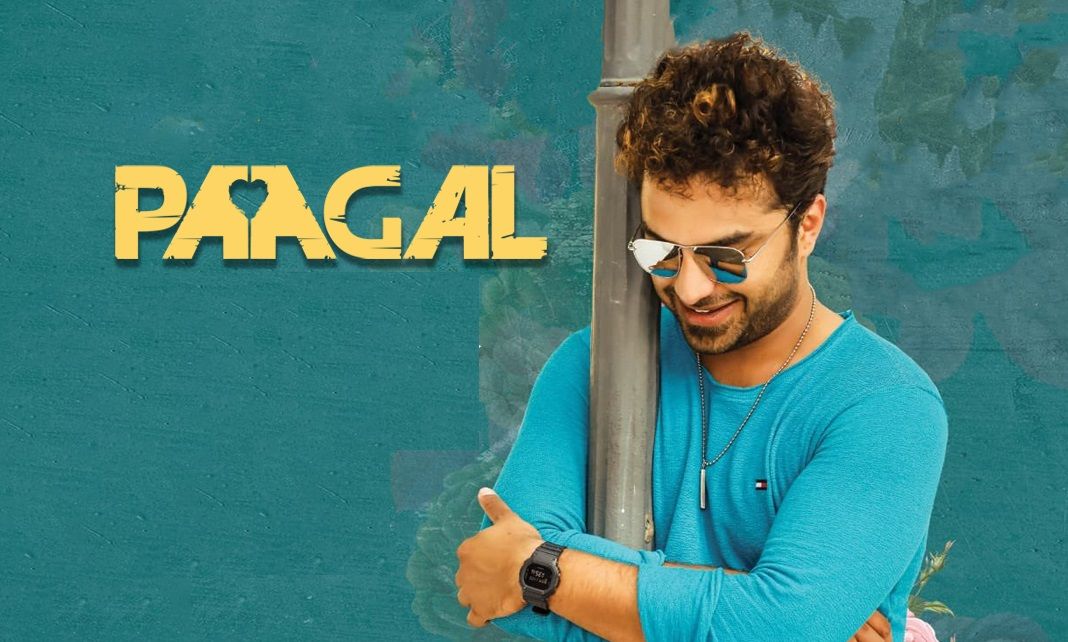 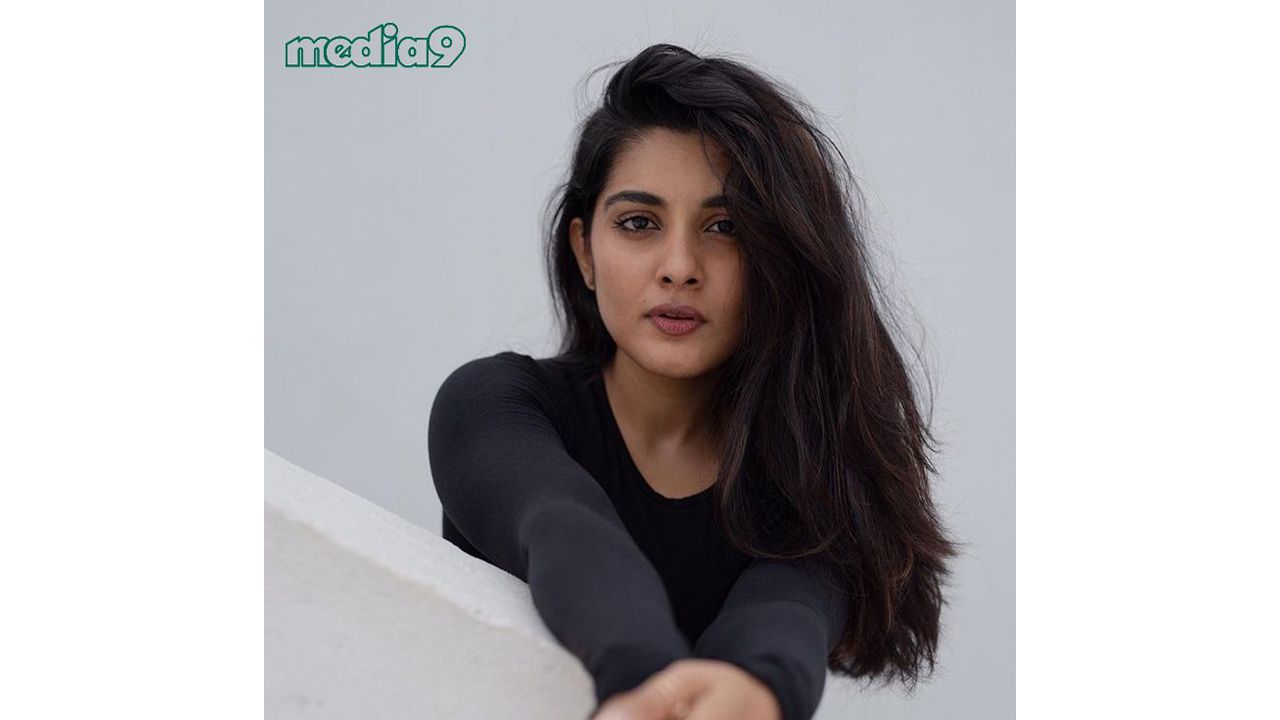