Love Story starring Naga Chaitanya and Sai Pallavi, directed by Sekhar Kammula is ready for release on April 16. And this film has already become a hit with the trend setting song Saranga Dariya creating another record in the history of Tollywood. Saranaga Dariya has got the rare honour of joining the 100 Million views club in 31 days on YouTube which is a record.

Saranga Dariya has broken the records which were established against the names of popular heroes. Thalapathy Vijay's 'Vathi Coming' took 54 days while our Stylish Star Allu Arjun another record creating song 'Butta Bomma' took 40 days to get 100 Million views. Saranga Dariya stands tall by reaching this milestone in 31 days.

Saranga Dariya liked by 1 Million viewers on YouTube is sung by energetic Mangli and music is composed by Pawan Ch and written by Suddala Ashok Teja along with folk singer and artiste Komali who also deserves due credit for this success. 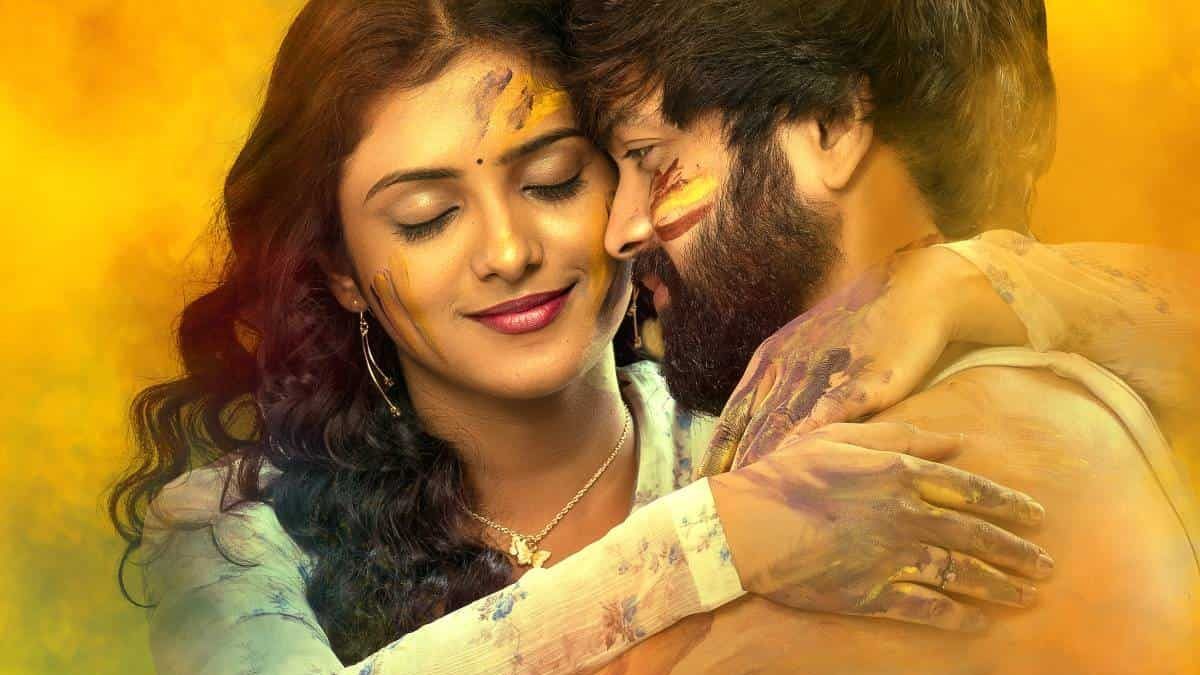