There are many film awards in Telugu Film Industry, and each Award has a special significance. Among them, Santhosham Film Awards has a special place.

Suresh Kondeti, head of Santoshsam magazine and a movie producer, is conducting the Awards function ambitiously and uninterruptedly.
Suresh Kondeti is the most familiar name in Telugu Film Industry. He rose from an ordinary family only to become a film magazine editor. Later, he donned the roles of an actor, producer, and distributor and made his mark in Telugu Film Industry.

Suresh Kondeti always thanks Tollywood hero Shri Nagarjuna for suggesting him to launch of the Santhosham film Awards program. He has mentioned the same on several occasions. It was hero Nagarjuna who advised him to start Santosham Film Awards. Later, the Awards show became a super success, all with the blessings of Megastar Chiranjeevi Garu, Nataratna Balakrishna Garu, and Victory Venkatesh Garu. They all encouraged Suresh Kondeti which made the awards show a huge success.

Keeping in with the tradition, the 21st Santosham South Indian Film Awards 2022 is slated to be held in Hyderabad on 26th December 2022 under the auspicious of 'Santhosham' weekly, which has been rewarding Telugu films for the last 20 years.
Santosham head Suresh Kondeti has announced the date for this year's Awards celebrations. The show will be held at the JRC Convention Hall in Hyderabad on 26th December 2022.
The show will begin at 3 PM with all grandeur and gaiety. Santhosham Awards will be presented in several categories, in four languages in South India i.e., Telugu, Tamil, Malayalam, and Kannada.
This program will start at 3.30 PM and will continue for twelve hours. Non-stop entertainment will be provided in between the awards presentation ceremony. The function will be held as per international standards providing wholesome entertainment. Several famous stars would perform scintillating dances and rib-tickling comedy skits to entertain the audience.
Needless to say, the head of Santosham, Suresh Kondeti, celebrates this award ceremony yearly with utmost commitment. He promises that Santhosham South Indian Film Awards will live up to its promise of celebrating South Indian cinema and providing wholesome entertainment all along. 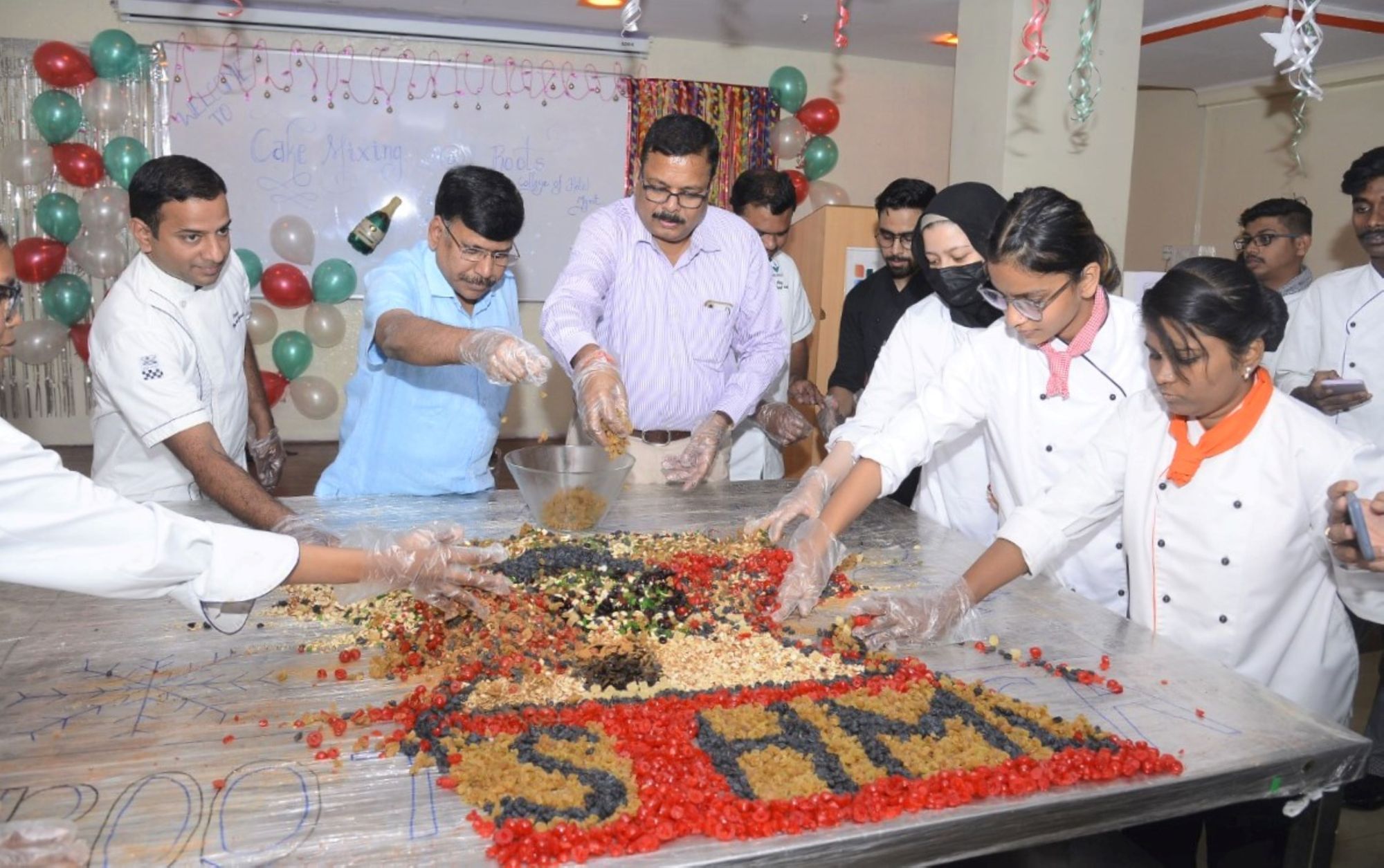 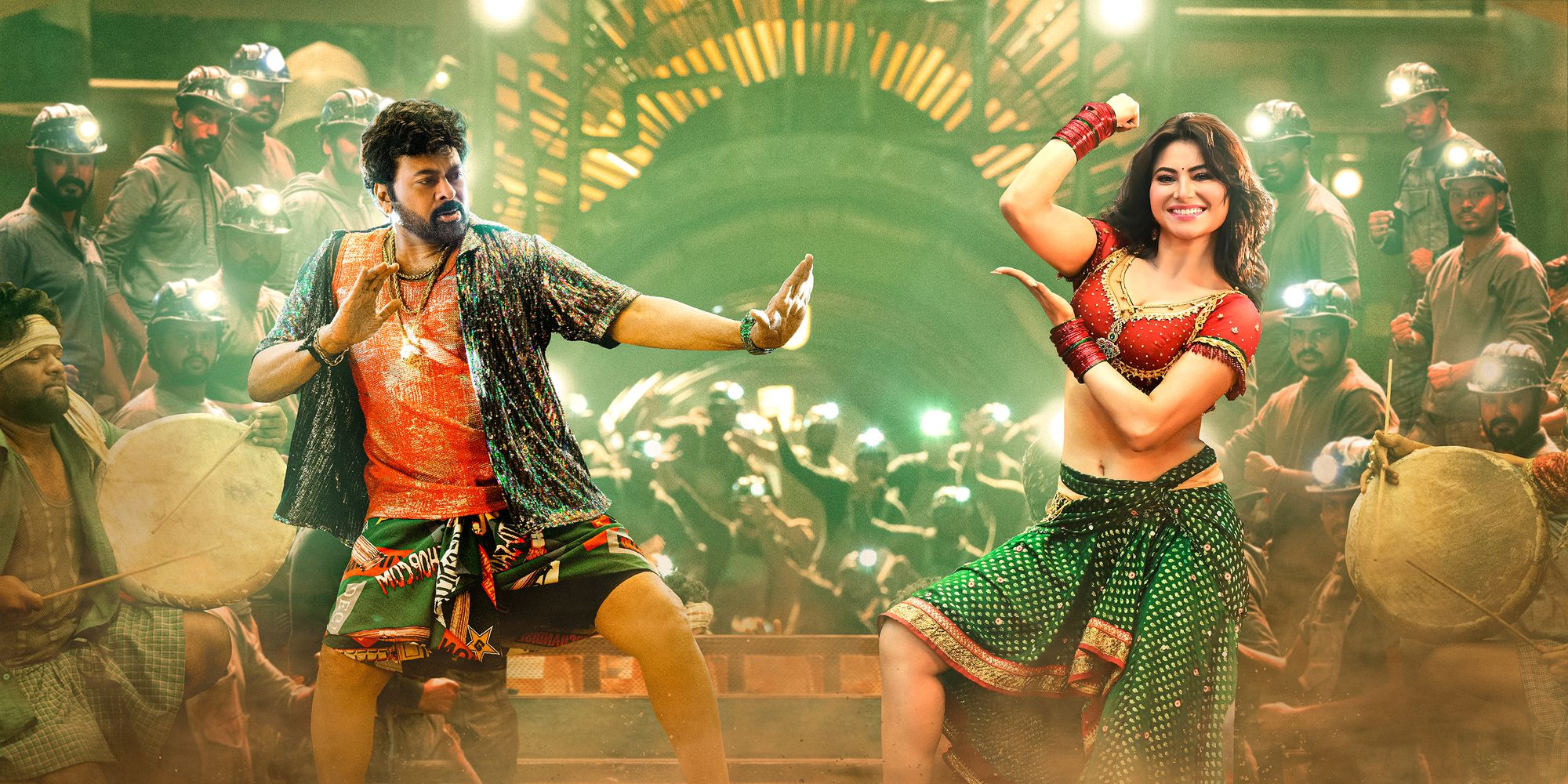