Actor Sandeep Kishan has announced his new film. He started another new film while filming 'A1 Express' which is based on hockey. The new film is titled ‘Rowdy Baby’, directed by G Nageshwar Reddy, the film stars Neha Shetty as the female lead. Nata Kiriti Rajendra Prasad will be seen in an important role. Bobby Simha, who has a good reputation as a villain in Tamil films, is playing a key role in this film. The film is presented by Kona Venkat, co-produced by Kona Film Corporations and MV Satyanarayana. Sandeep has been posting his photos of his photoshoot. Sandeep Kishan’s new look with six packs is going viral on social media. Recently, he posted a new photo flaunting his body on Instagram. He captioned it with the Pawan Kalyan song "I am just a travelling soldier & I want to be all I can be... (Sing along in Tune) ". 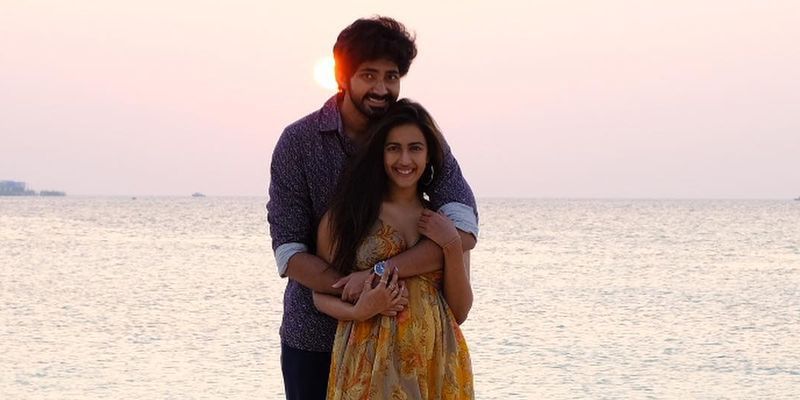 Niharika-Chaitanya off to their honeymoon! 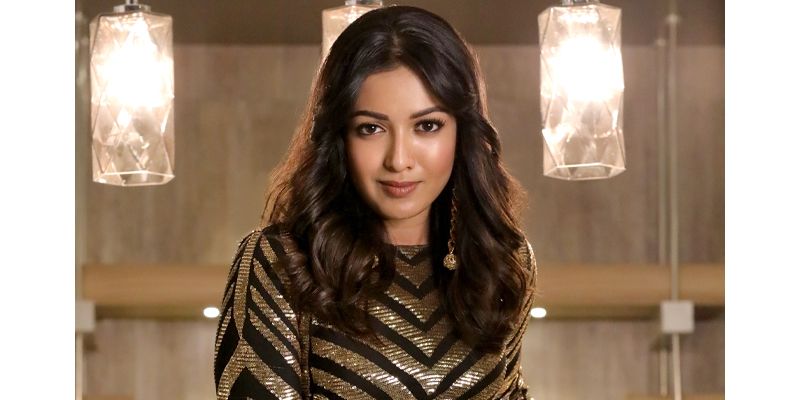