While the earlier released First Glimpse of Samantha's 'Yashoda' created a huge buzz all-over India, movie team wrapped up the shoot except for a song.

With huge expectations on its enthralling content directed by talented duo Hari-Harish, Senior producer Sivalenka Krishna Prasad is producing it as Production No. 14 under Sridevi Movies banner.

Speaking on the occasion, producer Sivalenka Krishna Prasad says "Wrapping up the shoot in 100 days, we're making Yashoda on uncompromised budget. With just one song left for shoot, our CG work is already in progress. As the dubbing works to begin from 15th of this month, we'll finish dubbing work for other languages simultaneously. Also, we're planning to promote this Pan-Indian film on a large scale. Keeping all this in mind, we've decided to make the output of this edge-of-the-seat thriller perfectly ready for a Worldwide release. Samantha has showed sheer dedication and commitment in playing the Titular role, especially in the high-octane action sequences. Aiming to release in Telugu, Tamil, Hindi, Malayalam and Kannada, teaser and songs are on the way to raise the expectations" 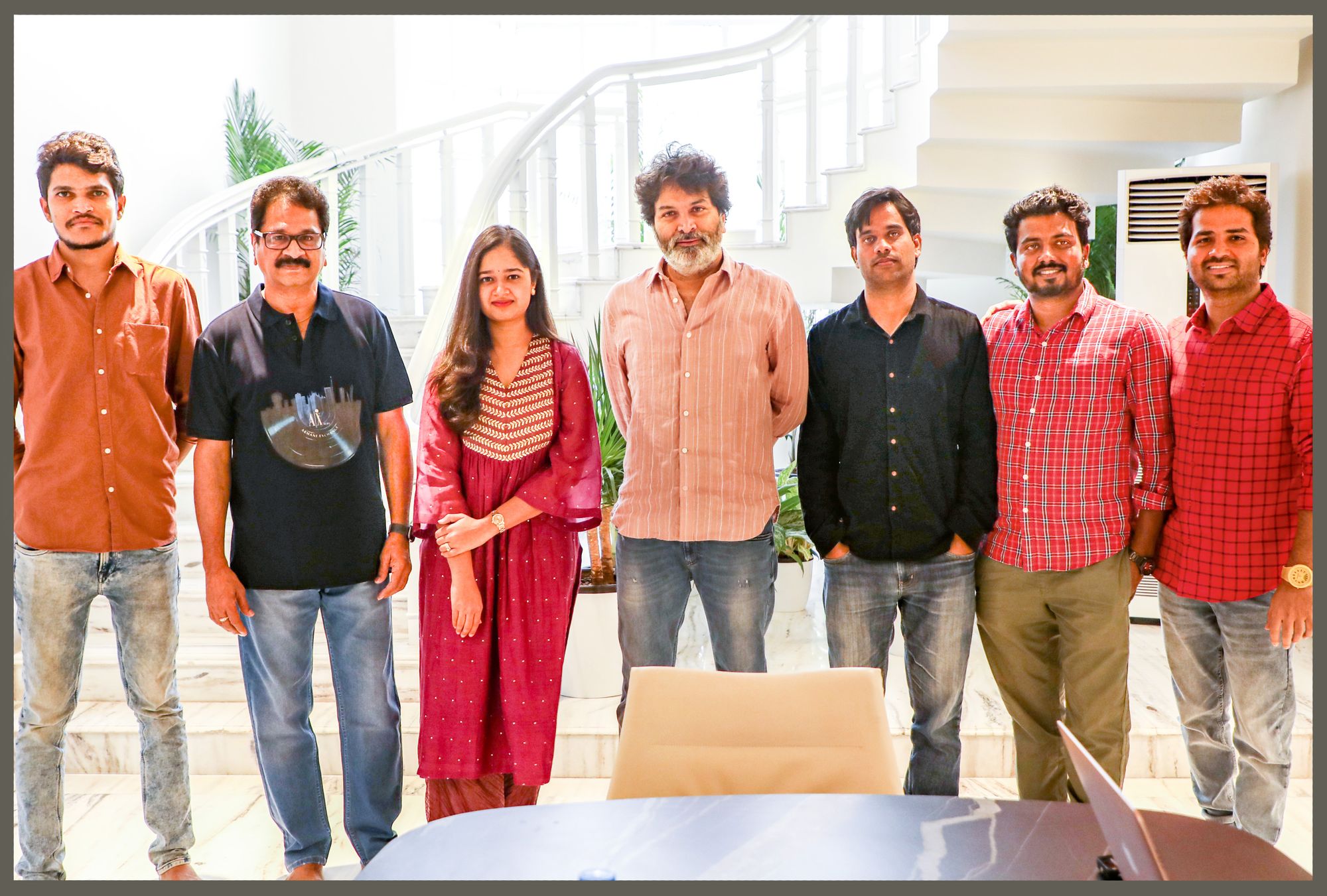 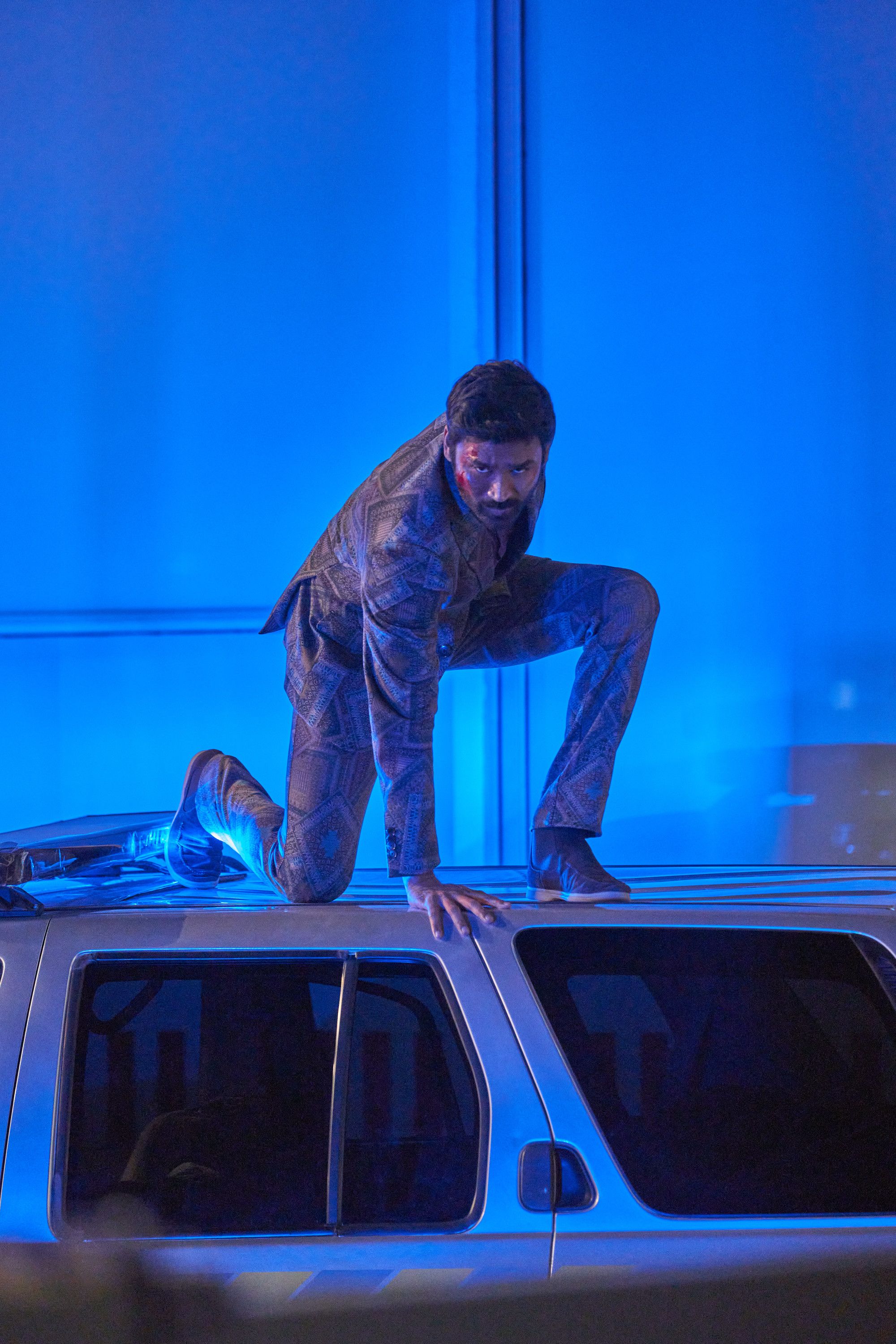