A good music is what brings right emotions and feelings. Music director Mahati Swara Sagar helps bringing best chemistry out of the lead pair- Naga Shaurya and Shirley Setia with his wonderful composition. Drizzle up in love with this cool number which is going to be the romantic song of the year.

The song that shows the sizzling chemistry of Shaurya and Setia was sung mesmerizingly by Sanjana Kalmanje and Aditya RK. Sanjana adds oomph factor with his husky voice, while Aditya’s vocals are expressive. Lyrics by Shreemani dole out the desire of lead pair for each other. The visuals are as beautiful and charming as the tune.

Naga Shaurya plays the role of a Brahim in the film billed to be a different rom-com, where Shirley Setia will be seen as his love interest. Yesteryear actress Radhika Sarathkumar will be seen in an important role in the movie produced by Usha Mulpuri.

Shankar Prasad Mulpuri is presenting the movie. Sai Sriram is the cinematographer and Tammiraju is the editor.

The film’s teaser got tremendous response and the posters too increased expectations on the movie which is in post-production stages. 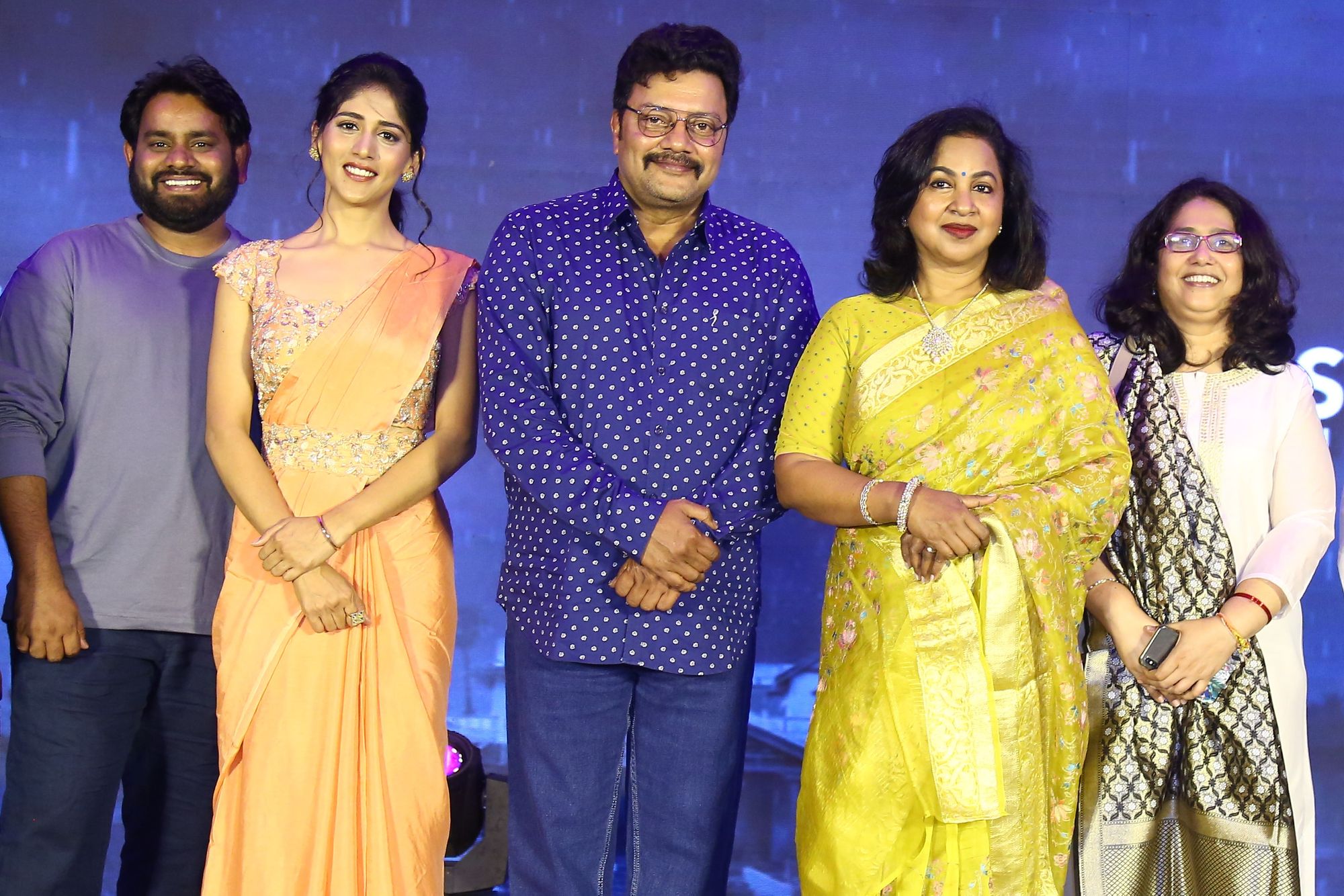 ZEE5's image will grow because of 'Gaalivaana', says Radhika Sarathkumar!!