Gorgeous diva and one of the most inspiring women Samantha Ruth Akkineni is predominantly known for her work in Telugu and Tamil film industry. The talented actress made audience  spellbound with her debut film Ye Maaya Chesave. The film was the Telugu version of the Gautham Menon directed by Vinnaithaandi Varuvaaya. The film earned her a lot of applause and critical acclaim. Her debut film also served as the platform where the actress first met her husband Naga Chaitanya Akkineni. In her career spanning a decade, she has worked in some remarkable films such as Neethaane En Ponvasantham, Eega, Dookudu, Seethamma Vakitlo Sirimalle Chettu, A Aa, U-Turn, Super Deluxe, and many more.

The actress has won several awards for her acting. Apart from films, she is also a philanthropist and a woman empowerment icon. Samantha is very popular among her fans as Sam.Samantha studied at St. Stephens Matriculation school and Holy Angels Anglo-Indian Higher Secondary School in Chennai. She graduated in commerce from the Stella Maris College, Chennai. Samantha started working as a part-time model and the career in films followed. Samantha Ruth Prabhu married Naga Chaitanya Akkineni in 2017.  Samantha also shares a very cordial relationship with her father-in-law Nagarjuna. She was noticed by Ravi Varman who approached her to sign a film. Though she signed Ravi Varman film in 2007, Ye Maaya Chesave hit the theatres first. The film was directed by ace filmmaker Gautham Menon and she starred opposite Naga Chaitanya in the film. The film was simultaneously made in Tamil as Vinnaithaandi Varuvaaya starring Trisha Krishnan and Simbhu. In the film, she played the role of a Malayali Christian girl living in Hyderabad. From her simple looks to her facial expressions and her screen presence, everything about her and her character were applauded. At the same time, she also worked in the Tamil film Neethaane En Ponvasantham.

Her next projects included Moscowin Kavery,  Brindavanam and Dookudu starring Mahesh Babu. The actress next featured in Rajamouli’s  film Eega which received international acclaim. It was a Telugu-Tamil bilingual film which was later featured at several international film festivals. Next, she acted in Gautham Menon's  Yeto Vellipoyingi Manasu which was also made simultaneously in Tamil. Samantha worked in a series of big-budget movies like Seethamma Vakitloma Vakitlo Sirimalle Chettu, Jabardasth, Atharintiki Daredi and Ramayya Vasthavayya. The diva had six releases in 2014  Manam, Autonagar Surya, Alludu Seenu, Rabhasa  Anjaan and Kathithi in Telugu and Tamil respectively.  She also worked in Endrathukulla, and Thanga Magan. On the Telugu front, Samantha paired with Mahesh Babu in Bhramotsavam,  A Aa, Janatha Garage, Atlee’s venture Mersal, Rangasthalam, Mahanadi and U-Turn. She also worked in the films Majili, Super Delux, Seema Raaja and Oh Baby. Her upcoming project is Kaathu Vaakula Rendu Kadhal in Tamil. Samantha Akkineni is the recipient of several awards including four Filmfare Awards. Samantha won the two Filmfare Awards in 2012  Filmfare Award for Best Tamil Actress for Neethaane En Ponvasantham and Filmfare Award for Best Telugu Actress for Eega.

She won the CineMAA as Best female actor for the  film Eega. Sam was presented with a Nandi award in the Special Jury category for the film Ye Maaya Chesave in 2013.She was also honoured with the Vijay Award in the Best Actress category for  Neethaane En Ponvasantham. It was her debut film in Tamil. A critic praised her by saying that she speaks through her face and gives minute expressions, which give an edge to her films. In 2016, Sam received South Scope Lifestyle Award for being the Most Admired Fashion Icon in South India. Samantha Akkineni was felicitated at the SIIMA Awards for the film Rangasthlam. Samantha received the Youth Icon award at SIIMA Singapore in 2016.

Samantha has actively been involved in philanthropic activities and donates her earnings from endorsements, product launches and inauguration events to her charitable trust, Pratyusha Support foundation, to provide medical support for women and children. Samantha has also been involved in spreading awareness of haemophilia by regularly taking part in events creating awareness of the disease.

Through her charitable trust, Samantha entered into an agreement to pay a third of the hospital bills of one infant per week who required intensive care support at Andhra Hospitals.  While Andhra Hospitals would pay a third of the bill and the remaining would be paid by the parents. In November 2015, Samantha also sponsored vaccination of all infants below six months for viral infections free of cost. Samantha stood up for the cause of Handloom people of Telangana and Andhra Pradesh states by wearing and doing photoshoots for handloom sarees and other items.

Samantha is a big foodie and loves sushi and palkova. Hollywood actress Audrey Hepburn is her biggest inspiration in personal and professional life. Her favourite book is The Secret by Rhonda Byrne. Samantha represents the beauty brand Neutrogena and Colgate in South. Recently, Myntra Indian e-commerce site for apparels and home décor, roped in Samantha Akkineni as the brand ambassador to represent the company in the South. 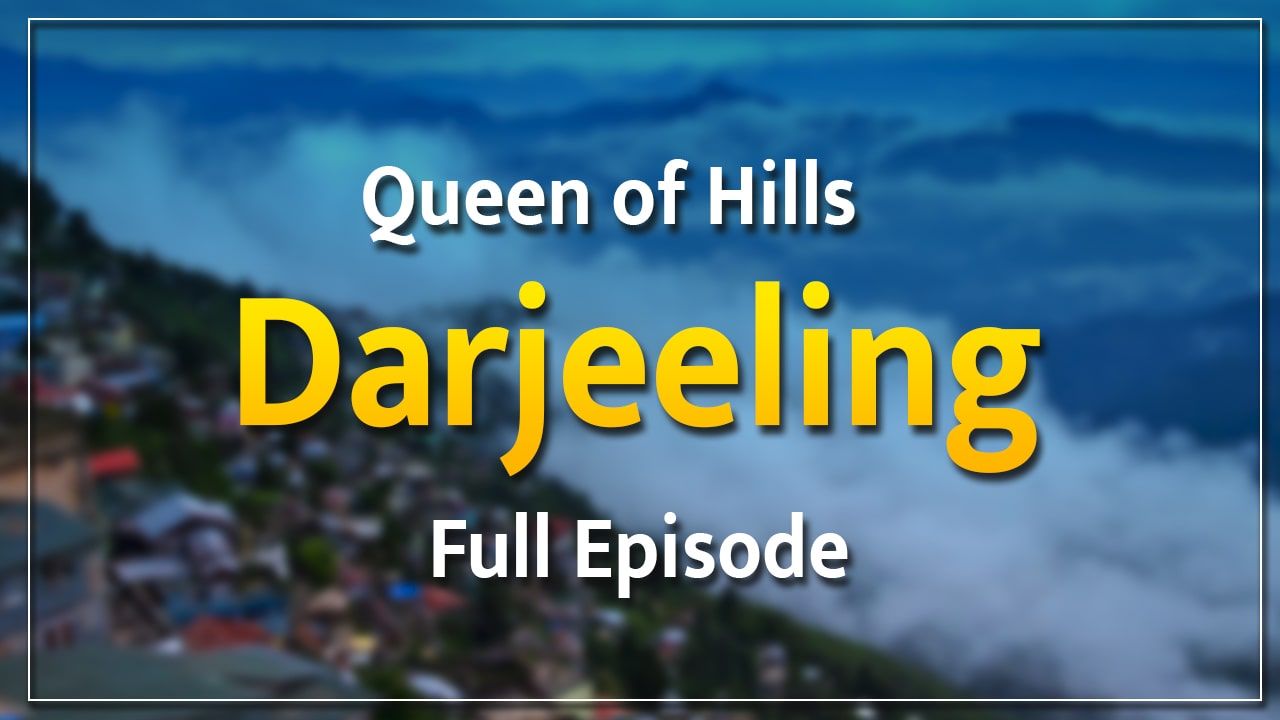 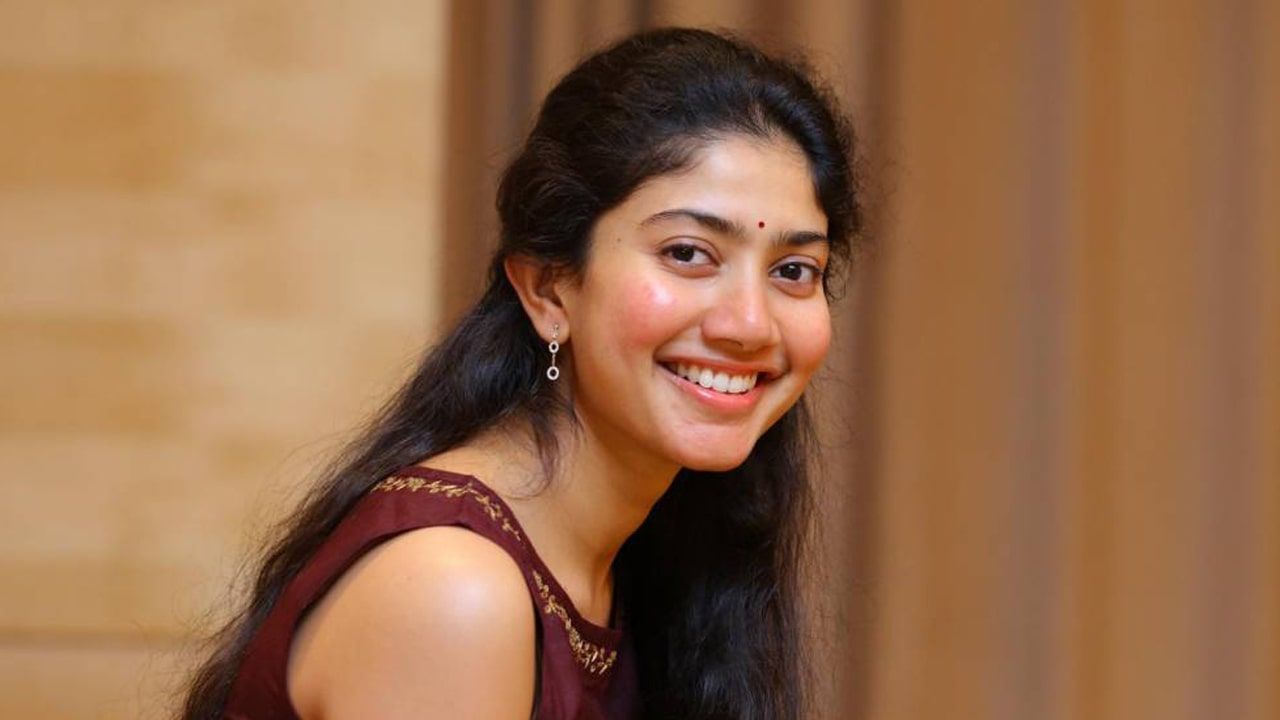