Sai Pallavi, who captivated the audience with her superior acting and expressions, is known to be a great dancer as well! She has already made her fans ‘fida’ with her dance moves. She is known for her grace and even the dance guru Prabhu Deva was taken aback seeing her dance so well on the moves that he composed. Her films 'Love Story' and 'Virataparvam' are getting ready for release. Love Story will be released on April 16 while Virataparvam will be released on April 30. The teasers of these two films were released and got a good response. There was a good response to the song 'Kolu Kolu' from Virataparvam. The song was released on February 25. The song received 4.1 million views. Her performance in this song is making viewers crazy. The music and lyrics add magic to the song. At the same time, the song 'Saranga Daria' from Love Story, which was released on February 28, is also making records. Suddala Ashok Teja gave the lyrics for the music provided by Pawan CH. The folk song Saranga Daria is quite colourful and catchy. Sai Pallavi did a great job with the steps that were composed by Tollywood's star dance composer Shekhar Master. Fans are going gaga over her expressions. For a long time, San Pallavi's 'Vachinde Pilla Mellaga Vachinde' was considered her best but now, fans are singing praises for Saranga Daria. The song is trending with 10 million views. 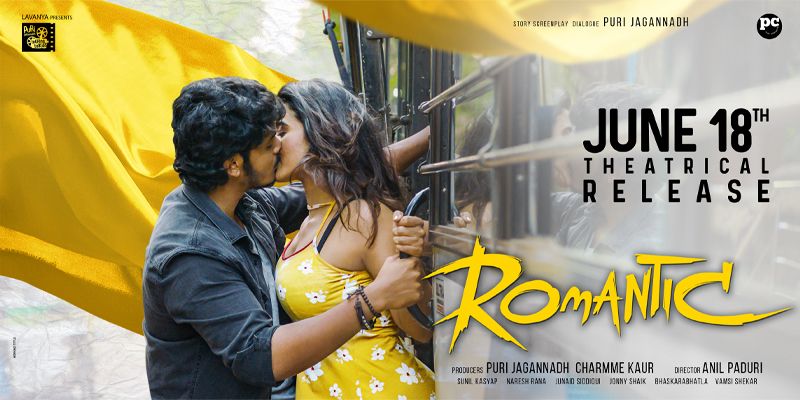 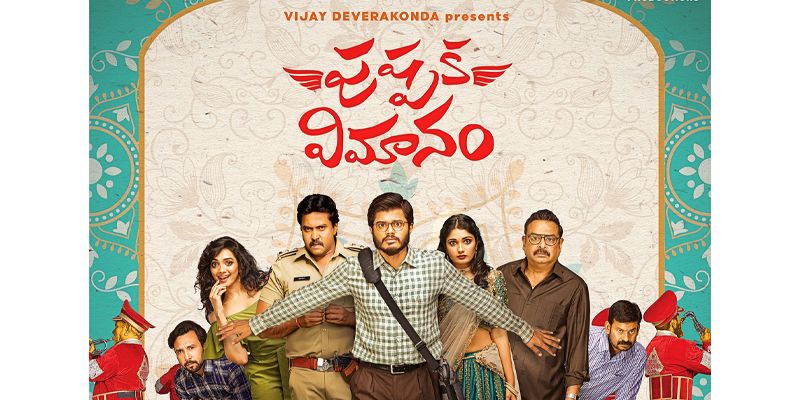