In view of the ongoing bonhomie growing between the Manchu and Mega families, there is one more recent development to take their relationship to new heights. In the wake of Ram Charan sharing a tweet wishing success for Manchu Vishnu's latest film Mosagallu, now Supreme Hero Sai Dharam Tej taking a cue is doing a cameo in Manchu Manoj's forthcoming film Aham Brahmasmi.

Aham Brahmasmi is going to be a litmus test for Manchu Manoj as he is going to appear in a film after a long gat that too in his own production. Manchu Manoj is not leaving any stone unturned as he is giving utmost importance to his character in Aham Brahmasmi as far as look, body language and diction are concerned. Manoj is working hard on this character for this film which is going to be on a PAN India scale.
Sai Dharam Tej though playing a cameo, his character will be of crucial nature to the film and according to the latest reports, Dharam Tej has given green signal to this project so we can soon see Mega hero in a Manchu film. 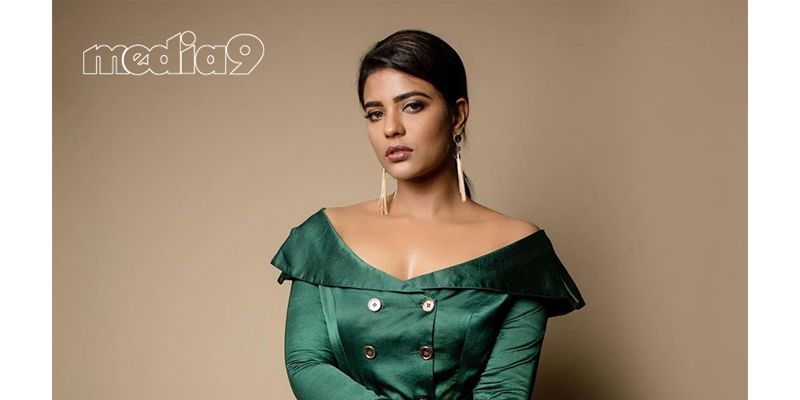 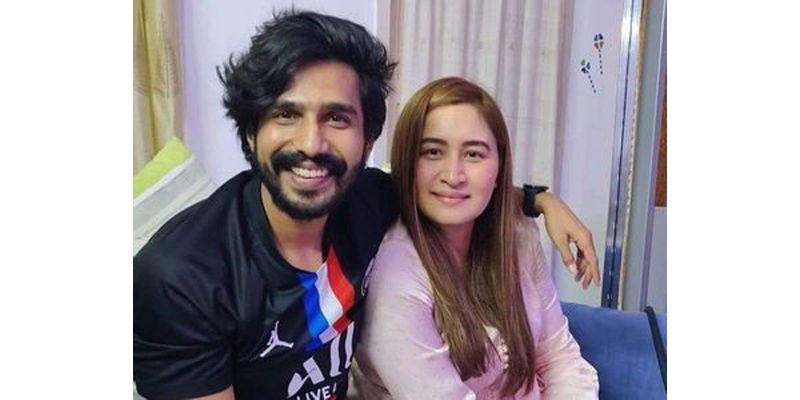 Jwala Gutta and Vishnu Vishal to tie the knot