Varalaxmi Sarathkumar, Tollywood's happening lady who is stealing the hearts of the audience as an actress, is moving forward with distinctive roles and consecutive successes. She is currently working on the film "Sabari", and she will be seen in a never before role. The film is produced by Mahendra Nath Kondla under the Maha Movies banner and directed by Anil Katz, who is making his directorial debut with the film. Maharshi Kondla is the film's presenter.

The shoot of this film, which is being made in Telugu, Tamil, Malayalam, and Hindi, has been completed at a rapid pace. On this occasion, the team spoke so highly about the film.

Varalaxmi Sarath Kumar said, "The shooting of our 'Sabari' has been completed. We are lucky to have a producer like Mahendra garu. He spent a lot on the film, believing in the strong content. He is one of the best producers, i have worked with. Every rupee he gave, has been brought to the screen by director Anilkatz. We've shot in many picturesque locations. The movie has come out very well. I am so happy to have played the lead role in 'Sabari.' Dubbing works will start in two or three days. We will release this movie in theaters soon."

Producer Mahendra Nath Kondla said, "This is a strong emotional thriller, and we have wrapped up the shoot. Varalaxmi garu is one of the few artistes, who thinks of the producers. I am delighted to work  with her, in this film.  The release date will be announced soon"

Anil Katz, the film's director, added, " We took a novel content and made a film, with all the commercial elements in it ...Although this is touted to be a thriller, it contains all of the emotions, that will entertain the audience of all sections.  Varu mam has played the lead character of 'Sabari', a young and independent woman,  brilliantly.

She was also excellent in the action scenes. The film is currently in the post-production phase," he explained..

The multilingual project to be made in Telugu, Tamil, Malayalam and Hindi. Ganesh Venkatram, Shashank, Mime Gopi are playing key roles.  Gopi Sundar’s music is another major attraction.

Rahul Srivatsav is the director of photography, Asish Teja Pulala is the art director and Dharmendra Kakarala is the editor. 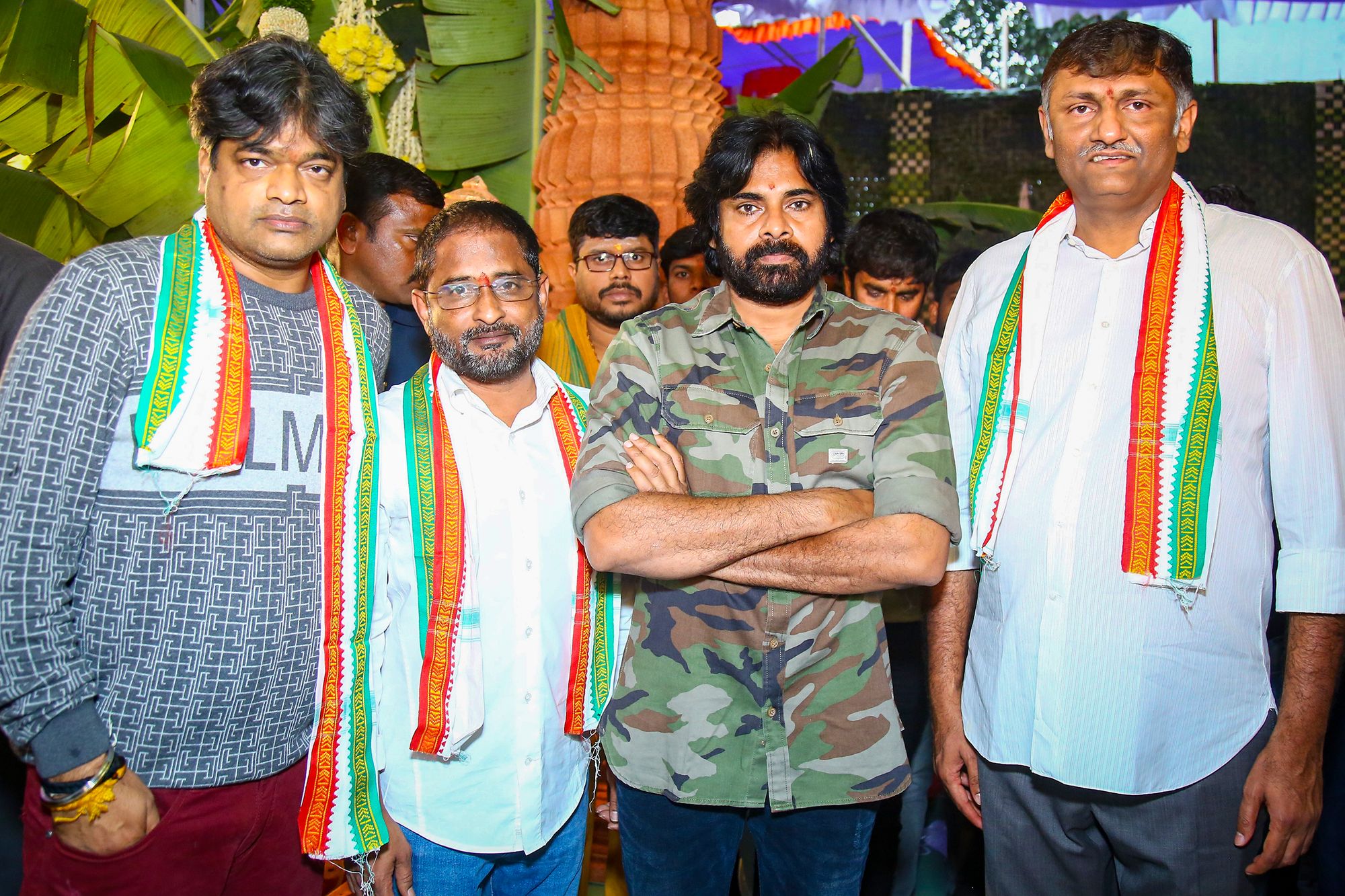 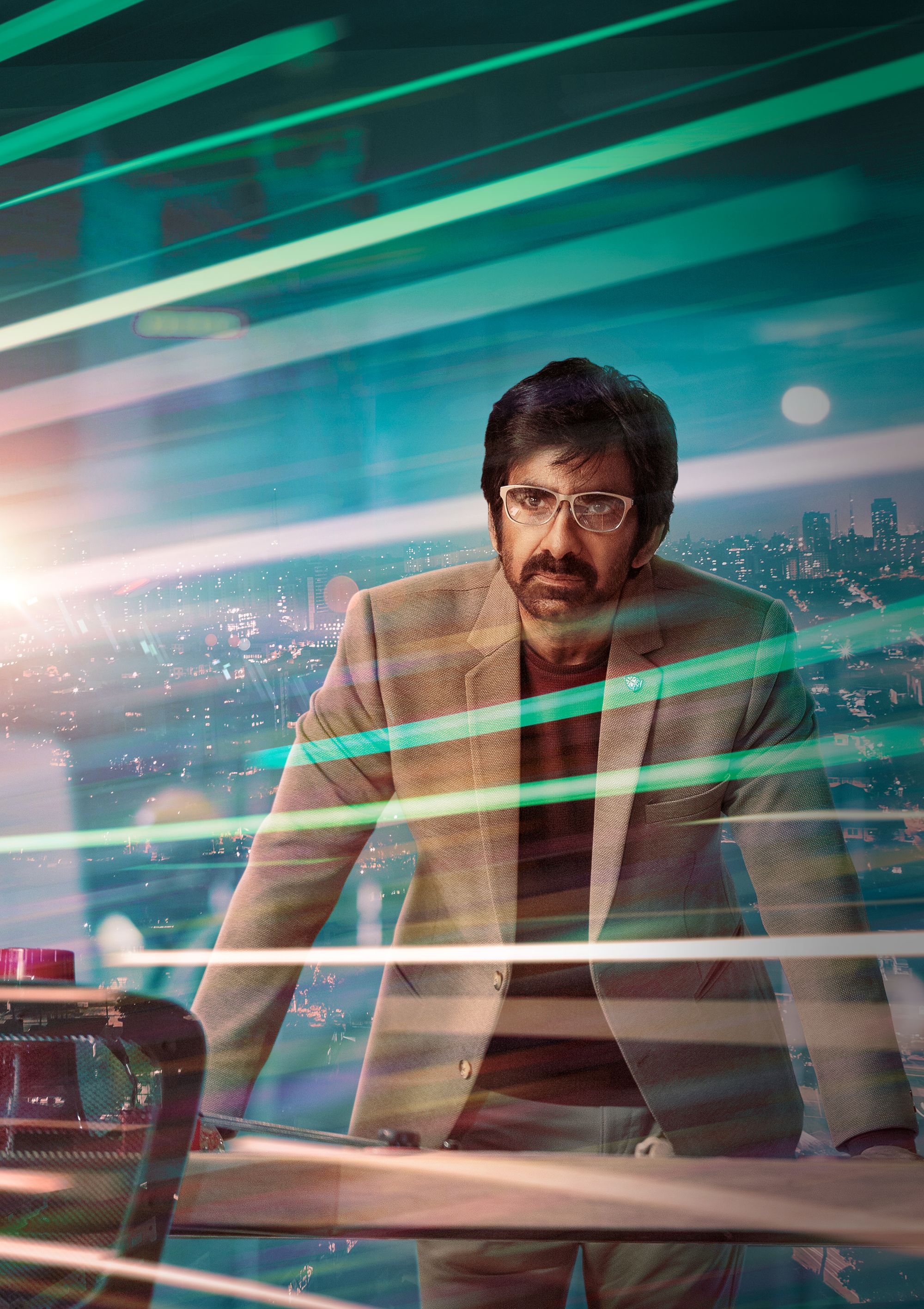