S. S. Rajamouli Known for his amazing screenplay and portrayal of characters, S. S. Rajamouli is one of the most popular names in the Indian cinema today. He is a director, screenwriter as well as a skilled stunt choreographer. He is known for his work in the Telugu cinema but he rose to national and international fame through the films like Eega and Baahubali. He rose to fame with some memorable films like Magadheera (2009) and Eega (2012). His fantasy action film Magadheera was featured at the American Fantastic Fest. The film Eega won the award as the Most Original Film at Toronto After Dark Film Festival. Rajamoli’s 2015 film Baahubali: The Beginning was nominated for Best Fantasy Film at the American Saturn Award and the 2017 film Baahubali 2: The Conclusion won the American Saturn Award as the Best International Film. The film also won the Australian Telstra People's Choice Award. Other acclaimed films helmed by Rajamouli include Sye and Vikramarkudu which were featured at the 37th International Film Festival. His films like Chatrapati and Maryada Ramanna scored several awards and were commercial hits at the box office.

S.S. Rajamouli was born in the year 1973 at the Amareshwara Camp near Manvi in the district of Raichur in Karnataka. He is the son of screenwriter K. V. Vijayendra Prasad and his wife Raja Nandini. Rajamouli completed his primary education from Kovvur and moved to Eluru for his higher education.

Rajamouli’s career followed success from the very beginning but he got his breakthrough with the blockbuster film Vikramarkudu starring Ravi Teja. The movie was then made in Hindi as Rowdy Rathore and starred Akshay Kumar. His next, Yamadonga was a socio-fantasy and the film received critical applause. His next, Magadheera, was a fantasy-action film with Ram Charan and Kajal Aggarwal playing the leads. A critical and commercial success, the film went on to become the highest grossers that year and it was one of the biggest commercial hits in Telugu Cinema. Rajamouli won a Nandi Award and a Filmfare Award for the film

In 2012, Rajamouli helmed another action fantasy film Eega. It was critically acclaimed for the originality in the story and the beautiful blend of action and fantasy. The film was screened at the L'Étrange Film Festival. It was also honoured with several awards as the Most Original Film, Best Comedy, Best Fights, Best Special Effects, Best Film to Watch with a Crowd, Best Editing, Best Villain and Best Hero at the 8th annual Toronto’s After Dark Film Festival.
In the year 2015, Rajamouli’s epic action drama Baahubali: The Beginning hit the theatres. It went on to become the second highest grossing Indian movie of all time. Further, the movie received four nominations at the 42nd Saturn Awards of the Academy of Science Fiction, Fantasy and Horror Films in Los Angeles, USA. In 2017, the film Baahubali 2: The Conclusion, which premiered at British Film Institute, was another major hit. It gave him international recognition. The film was featured at the 39th Moscow International Film Festival. In 2018, the movie received Behindwoods' inaugural A.V.M. Gold Medal as the visionary of Indian cinema. Apart from direction, he produced the 2012 film Andala Rakshasi and acted in the 2016 film Majnu. 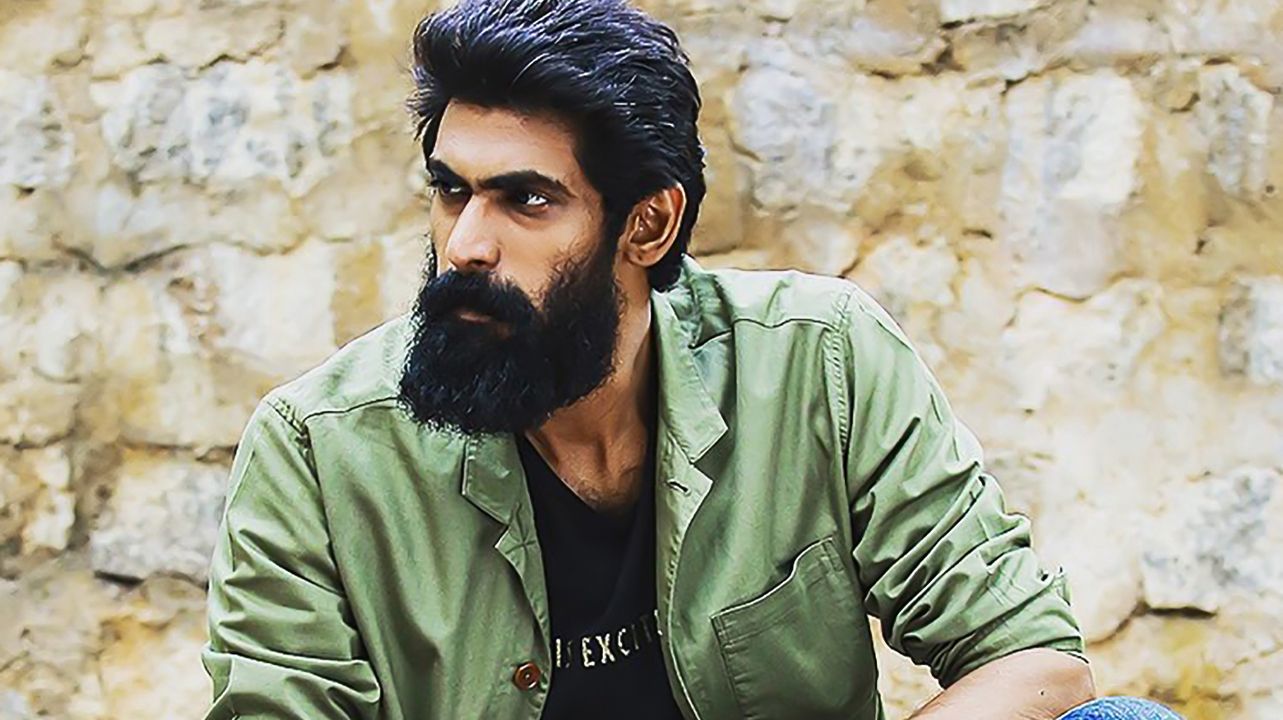 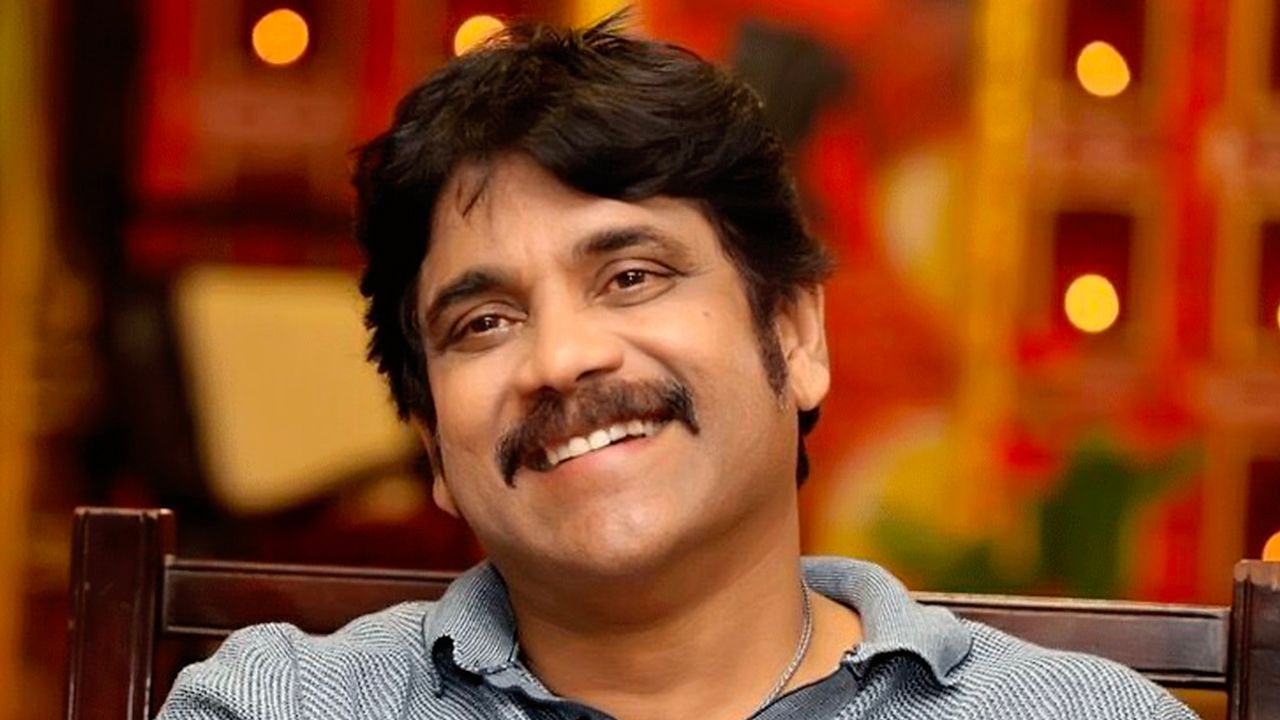