Radhe Shyam is one of the most prestigious films in Rebel star Prabhas's Career. It is Prabhas who picked up the project, with an interest to do a love story. Having been working hard on period films and high action dramas, Prabhas wanted a slight change and signed Radhe Shyam. Pooja Hegde is playing the female lead in Radhe Shyam. The majority of the film's shoot is over and Prabhas recently watched the film with his team.

According to a Bollywood news portal, the team watched Radhe Shyam and expressed satisfaction over the output. Especially, Prabhas is highly impressed by the performance of Pooja Hegde. Prabhas just kept praising her, talking about how spectacular her performance was and how well her scenes had turned out. Prabhas was impressed, quoted by the source in the portal.

The film unit is planning to shoot a song and few other scenes in a new schedule that kick starts as soon as the Pandemic ends. Pooja Hegde is currently in Bombay with her parents. She is awaiting the release of the Most Eligible Bachelor. 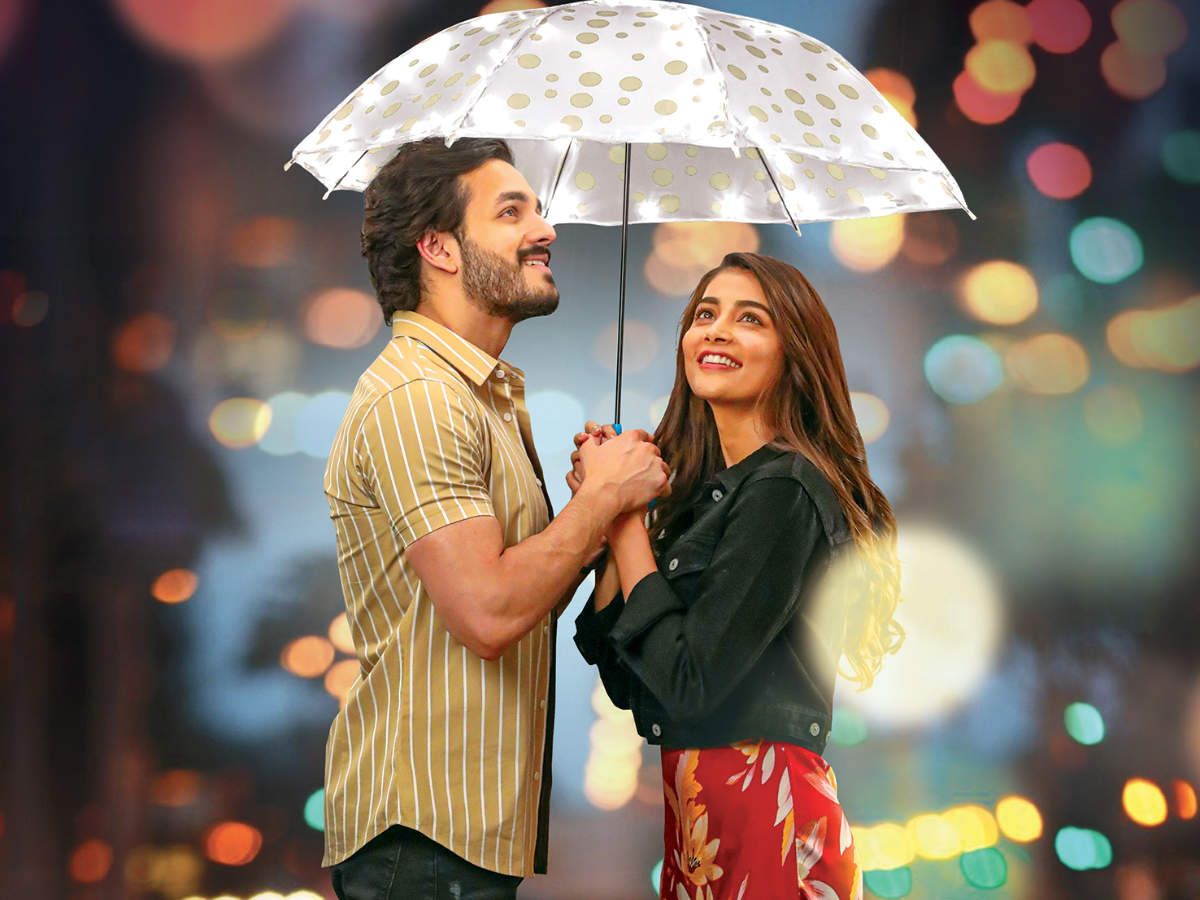 GA2 pictures were confident about their production!!!