Bahubali created history everywhere and it made the stature of Telugu cinema known to the whole world. To make this epic film more popular and to cash in on the euphoria around Bahubali, Netflix the leading digital platform has proposed to make a web series of Bahubali and already spent a bomb on this project.
Popular writer Anand Neelakantan has written a book with the title The Rise of Sivagami  in 2017 which was translated into Telugu.

Netflix has shown interest in this book and planned to do a series for two seasons Bahubali:Before the Beginning and invested a lot in this project and even roped in the original production house Arka Media Works to be a part of this project. As suggested by Rajamouli, Dev Katta and Praveen Sattaru has shot this web series and a couple of episodes have already been canned at a whopping budget of Rs.100 crores. Unfortunately, Netflix rejected the whole project initiated by these two directors and scrapped this altogether resulting in Rs.100 crores going down the drain.

As per the latest buzz, Bollywood director and multi-talented Vishwesh Krishnamoorthy has approached Netflix with brand new script of Bahubali web series which got the nod from the digital platform who in turn referred it to Rajamouli who had also given the green signal for this new script. Finally, Netflix is ready to recommence the Bahubali web series project with an enhanced budget of Rs.200 crores and lets us see how many wonders this web series is going to create in future. 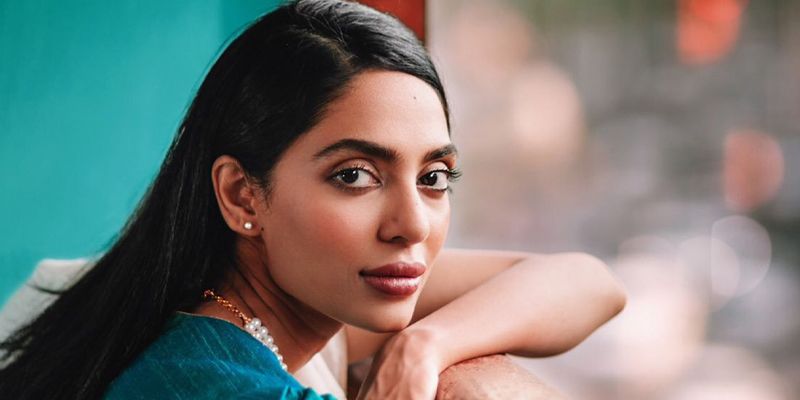 Telugu girl in a Hollywood film 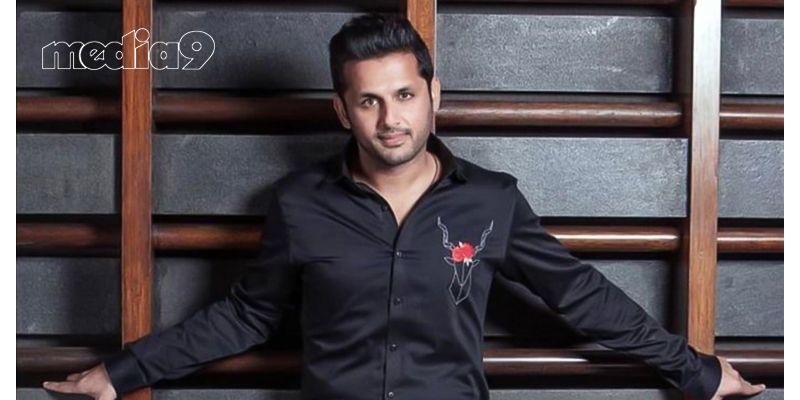