With Ram  Charan and NTR playing the main characters, Tollywood’s favourite director SS Rajamouli is gearing up to wow audience with another masterpiece RRR. The film was to wrap up its shoot by now, but unfortunately, it came to a halt due to Covid. Media9 also informed you that the shooting of the film was  resumed and had been going on for  a month now,  in Hyderabad. The latest update is that the schedule has been wrapped up .Currently, Hyderabad is reeling under intense cold. In such situations, team RRR had been shooting action scenes at night for the past few days. This schedule was completed yesterday. The next schedule will start soon in a beautiful place. Bollywood actress Alia Bhatt will join the RRR team with this schedule that is soon to start. Rajamouli is expected to complete the shooting of the film by the summer of next year. DVV Danayya is producing the film with a huge budget. 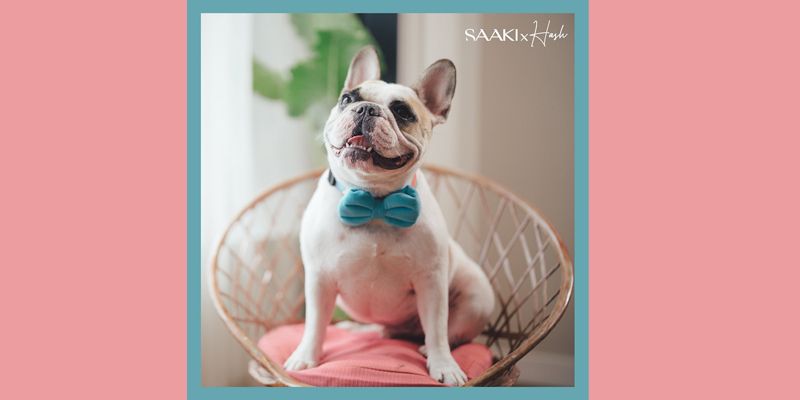 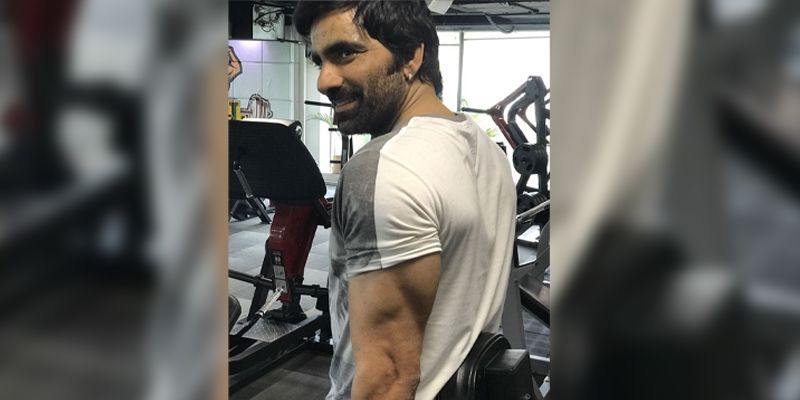