Hyderabad, 30th May 2022: ZEE5 has been relentlessly dishing out a wide variety of content in various formats in Telugu, Tamil, Kannada, Malayalam, Hindi, Marathi, Gujarathi, Bengali and other languages. ZEE5 has made a name for itself nationwide as a prominent streaming platform since its inception. The popular platform has been streaming 'Roudram Ranam Rudhiram' in multiple languages since May 20.

The biggest blockbuster has been doing extremely well on India's biggest digital platform. The numbers are staggering!

'RRR', directed by SS Rajamouli and starring Jr NTR and Ram Charan, has logged 1,000 million streaming minutes on ZEE5 since it started streaming on May 20 in Telugu, Tamil, Kannada, and Malayalam. 'RRR' has been trending on the top at No. 1 across the four languages.

Reacting to the top-notch performance of 'RRR' on ZEE5, Tarak said, "Gratitude is what I feel when I see the love you are all showing to RRR on ZEE5. It is so exciting to be in front of our audiences in Telugu, Tamil, Kannada and Malayalam. We are so glad to see your tremendous response."

Ram Charan is overjoyed to see the love for his movie on ZEE5. "With the film’s awaited release in Telugu, Tamil, Kannada and Malayalam, we are as excited as you all. Thanks for appreciating the film," he said.

'RRR' posted unbelievable numbers at the box-office. And it is now busy doing so on OTT! 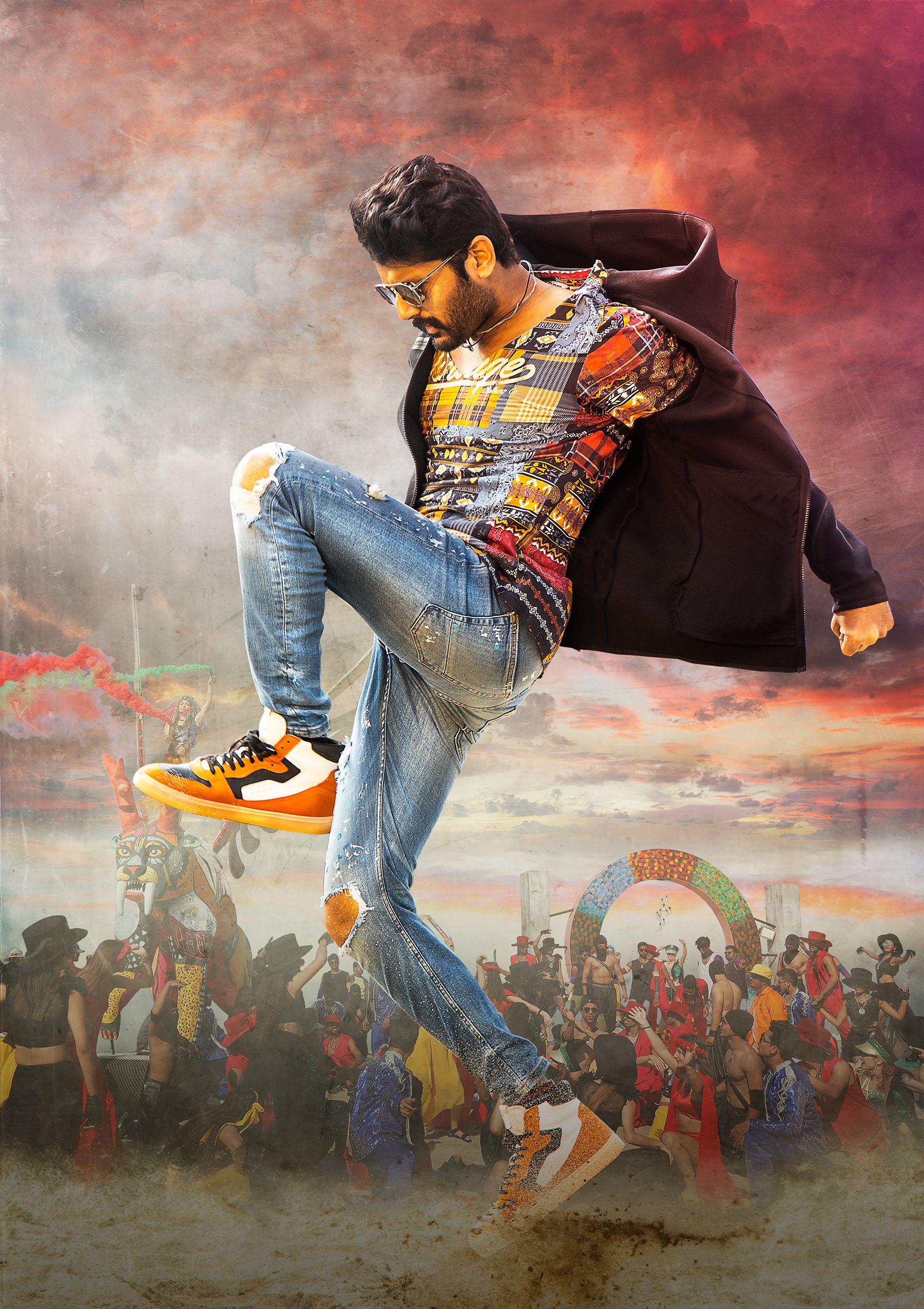