Maverick director Ram Gopal Varma is known for his bold statements and he doesn’t hesitate to express his opinions on movies or persons, if he likes or dislikes something or someone.

Apparently, he had wonderful time watching the latest blockbuster RRR starring mega power star Ram Charan and young tiger NTR. The film, directed by SS Rajamouli, is turning out to be one of the all-time biggest blockbusters.

RGV who can talk about anything effortlessly has lost words, while giving his review on RRR. “The film RRR is like the best stroke of an artist,” said he.

He’s all praises for the film’s content, narrative and the lead actors. “The film got such a right balance between being real and unreal. There is a human being and there is a superman kind of strength or ability. Emotions on Tarakan and Charan’s face is so human. What they do is superhuman and that mixes something I don’t believe I’ve ever seen so far.”

He stated watching RRR is an experience of lifetime. “I wound find it far superior to any of the Marvel films, because it’s creating its own atmosphere. I enjoyed every frame of the movie like a child.” 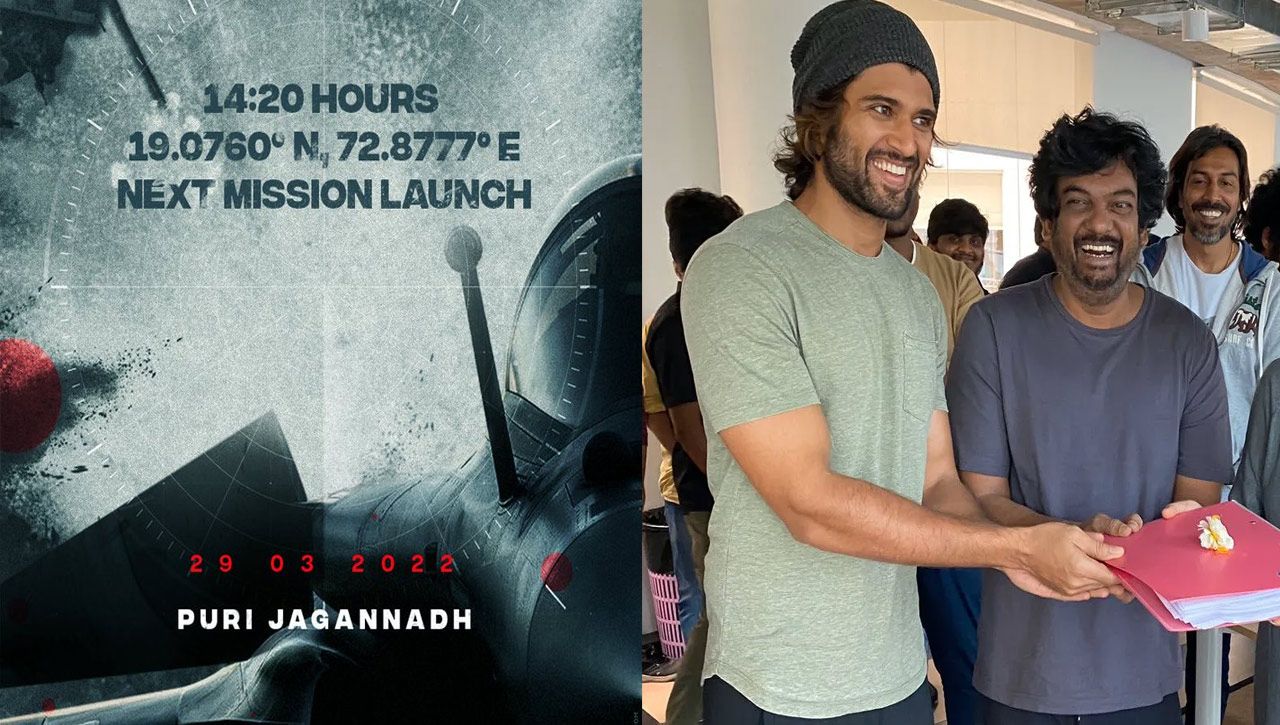 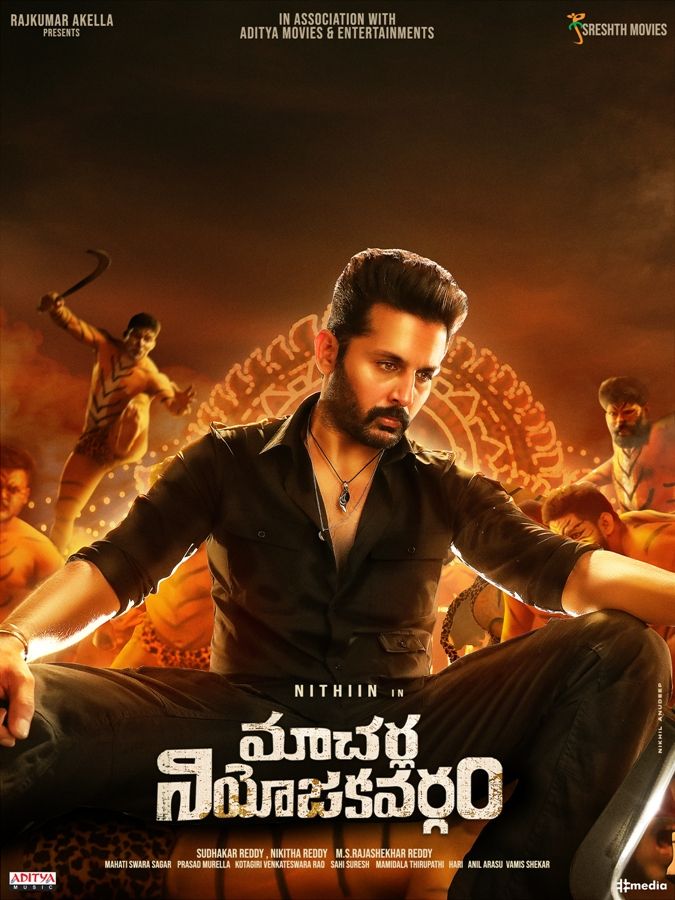