Natural Star Nani and makers of his highly anticipated film Shyam Singha Roy are leaving no stone unturned to increase excitement on the project. Being helmed by talented director Rahul Sankrityan and produced on a massive scale by Venkat Boyanapalli under Niharika Entertainments, the film is scheduled for theatrical release in a grand manner worldwide on December 24th.

Starting from first look launch, they are hiking curiosity with intriguing promotional content. While teaser got overwhelming response from all the corners, songs of the movie scored by Mickey J Meyer too have topped the music charts. The film is already making huge noise and the makers are planning massive promotional campaign in coming days. They have announced the date to celebrate Royal Event of Shyam Singha Roy.

The Event will be held in a royal manner at Rangaleela Maidan in Warangal on December 14th. Nani and the entire team of the movie will be gracing the occasion to make it a massive hit. 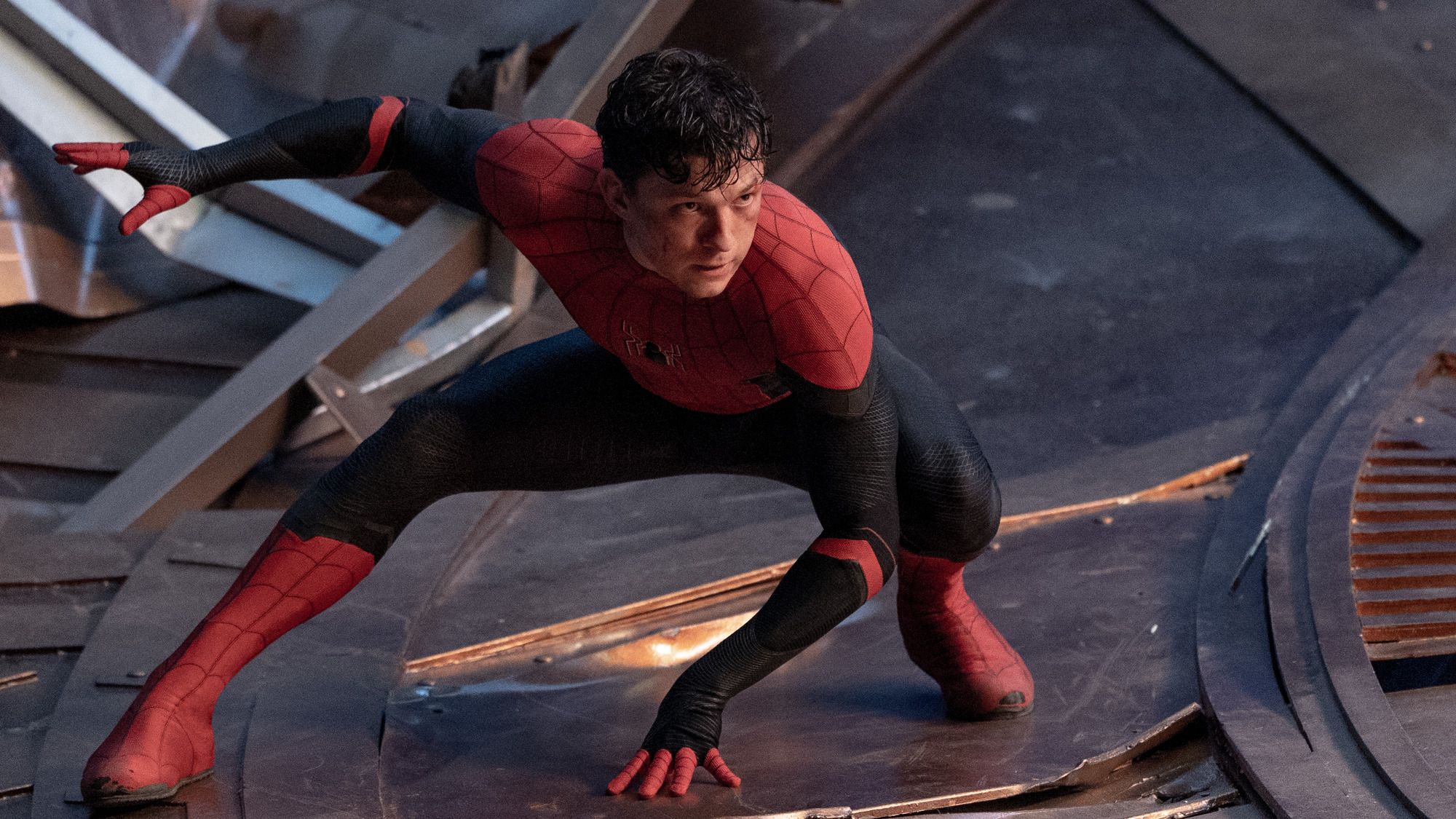 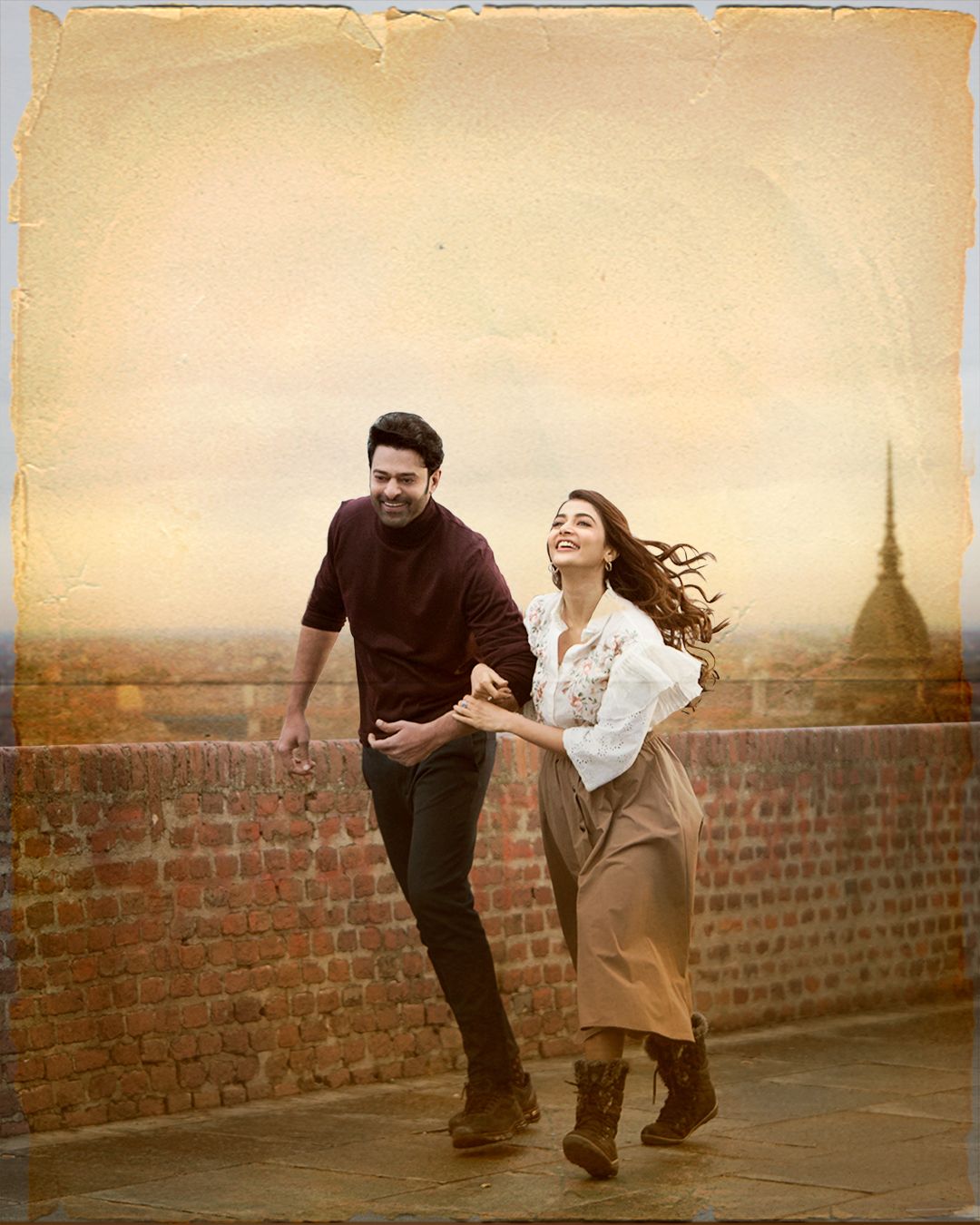