Actors Dhanush and Sai Pallavi have touched a milestone as their song Rowdy Baby from the Tamil film Maari 2. The film was also released in Tollywood with the same name. The song from the 2018 film may not have been a hit, but the song Rowdy Baby was a major hit. From the catchy music to excellent choreography, the song was instantly likable.
Almost everyone in India danced to the tunes of the song and one of the reasons was the chemistry between Dhanush and Sai Pallavi. With the music composed by Yuvan Shankar Raja and choreography of Prabhu Deva, the song has been creating a series of sensations since its release on YouTube. Now, the song has broken previous records by hitting 1 billion views on YouTube. This made it the first song from South India to achieve the feat. Actor Dhanush shared the news on his social media. Incidentally, the song “why this kolaveridi” completed 8 years since its release. 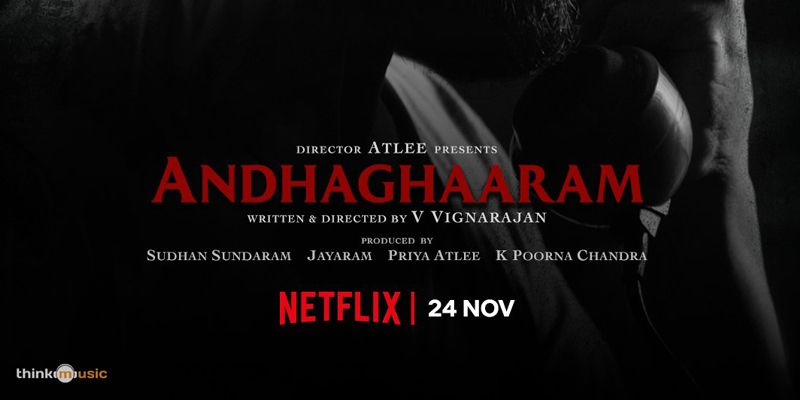 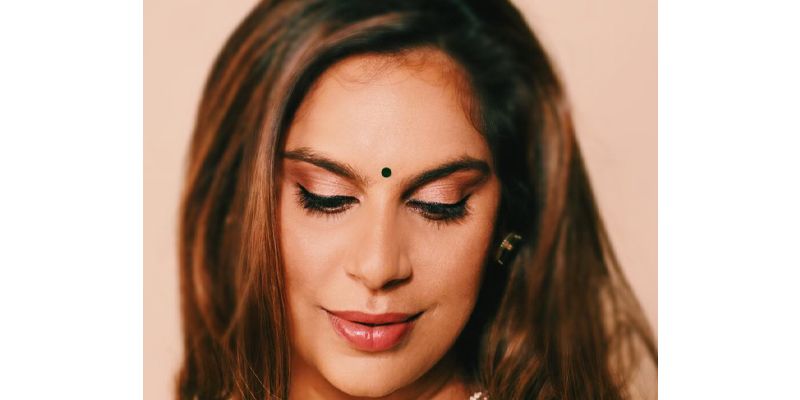