Ritu Varma, the beautiful actress who debuted with Vijay Deverakonda’s film Pelli Chupulu, hit the right chords with her first film itself. Ever since, she has been very selective about the films she takes up.
After her, she also got a chance to act with Kollywood star Vikram.  She entered Malayalam and Tamil industries and earned a good name there.
Now, Ritu has shared beautiful photos of her wearing a beautiful black saree through her social media. The photos are from the recent photoshoot that Ritu took part in and she did shine very graciously. The saree worn by her was designed by Ritu was designed by Shayamal Bhumika and Kalyan Yashasvi took her photos.
Ritu is currently busy with a series of films. The actress is already acting in Tuck Jagdish. Ritu also stars as the heroine in the latest film of young hero Sharwanand. 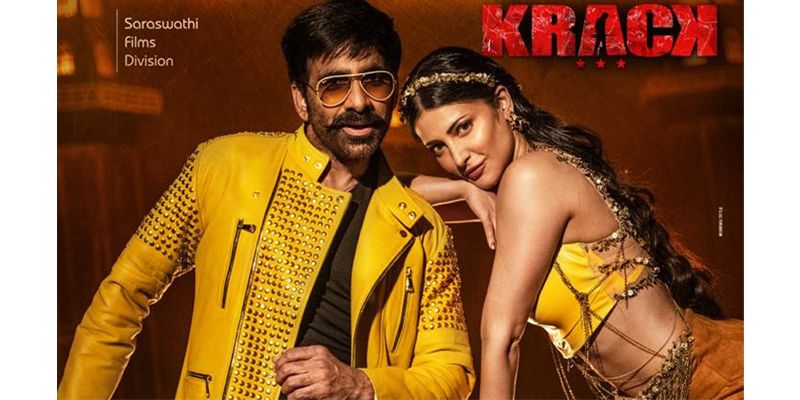 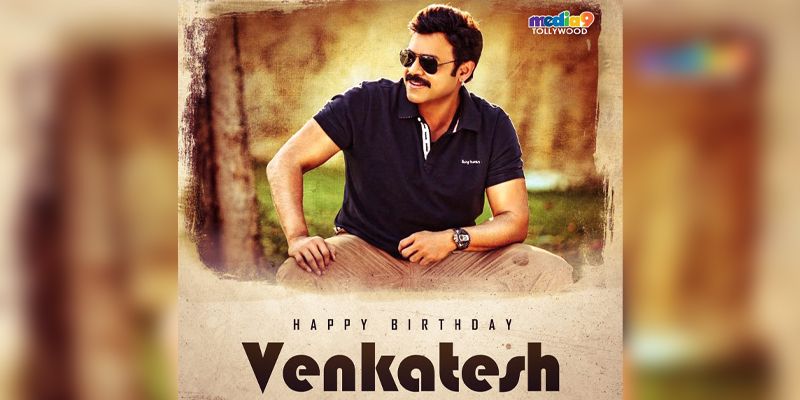