Actress Ritu Varma entered Tollywood as a heroine with Vijay Devarakonda's film ‘Pelli Choopulu’. The beauty with ample talent impressed audience with her first film itself. From then on, she has been very choosy about the roles she takes up. Currently, the curly haired beauty is acting in a film with Kollywood star hero Vikram. She is also set to start working on her Malayalam project soon. Apart from films, she’s also busy with photoshoots and brand endorsements. Recently, Ritu Varma posted a beautiful photo on her social media. From her caption, it can be understood that Ritu posed for the JOfW Digital December magazine. Ritu Varma was beautifully photographed by Kalyan Yashvasi. The actress thanked the magazine for the photo.Ritu is currently busy with a series of films. The actress is already acting in Nani’s Tuck Jagdish. She will also work with young hero Sharwanand. 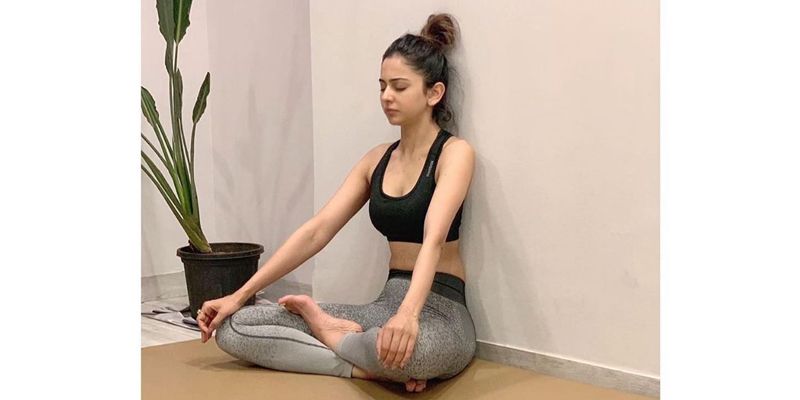 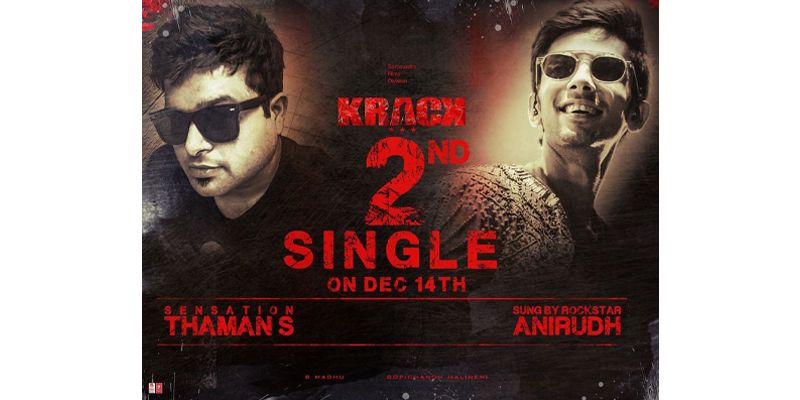