Ritu Varma has made the Telugu audience fall in love with her with her performance with the film ‘Pelli Chupulu’. After the film, Ritu, who looks like the girls next door, got opportunities in the Tamil industry as well. Currently, Ritu is working in two Telugu films with Naga Shourya and Ravi Teja respectively. The actress, who is also very active on social media, has shared a photo from her recent photo shoot. The photo of Ritu Varma is viral on social media. Ritu looked very beautiful in this photo in a maroon color dress. The photo was taken by famous celebrity photographer Kalyan Yashasvi. She captioned this photo as “Simple is Powerful”.Ritu Varma will act in the film 'Varudu’ with Naga Shourya in Telugu. Lakshmi Sowjanya is directing the film. Vishal Chandrasekhar is composing music for the film. Nagavamsi is producing this movie on Sitara Entertainments banner. 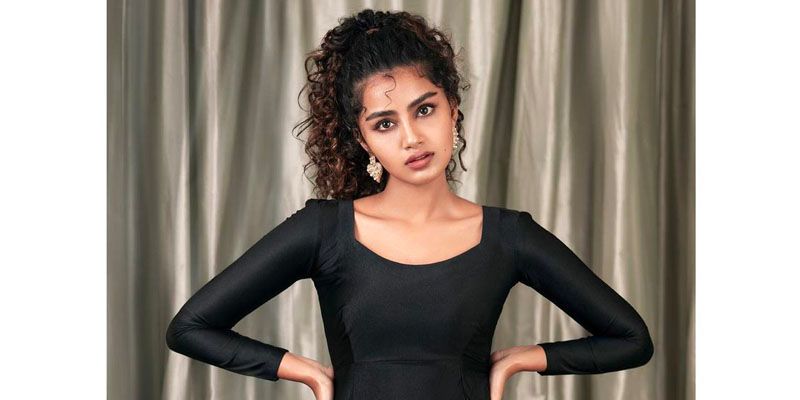 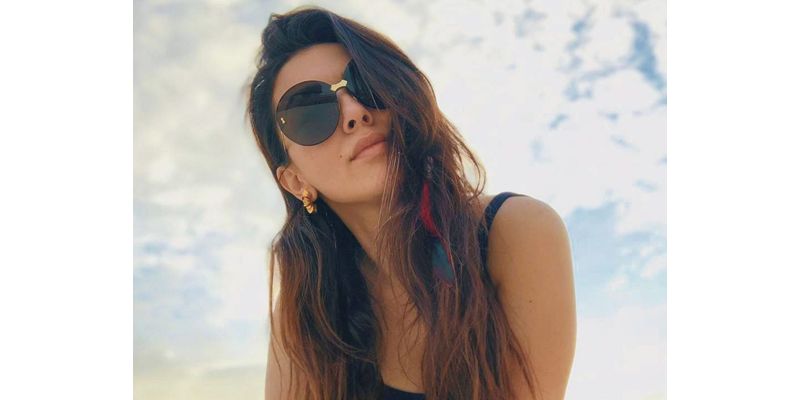 Hansika shares love for about ‘Triples’