Cute and energetic heroine Rithika Singh has managed to establish herself in both Telugu and Tamil film industries. In fact, Rithika Singh is a professional boxer. Director Sudhakongara turned her into a heroine with the Tollywood film Guru. Rithika Singh has acted with Madhavan in Sala Kadoos. The film was directed by Sudha Kongara. This film had Venkatesh as the hero.  Rithika’s acting, dance and energy in the film is applauded by critics. Rithika Singh has increased her mass following with this film. Then she faced a disaster by acting in the Kanchana series.This bhama is quite active on Instagram and keeps sharing regular updates about herself through Instagram. Recently, she shared a post of herself having fun while cycling. She also shared a video in which she is seen dancing while wearing a helmet. 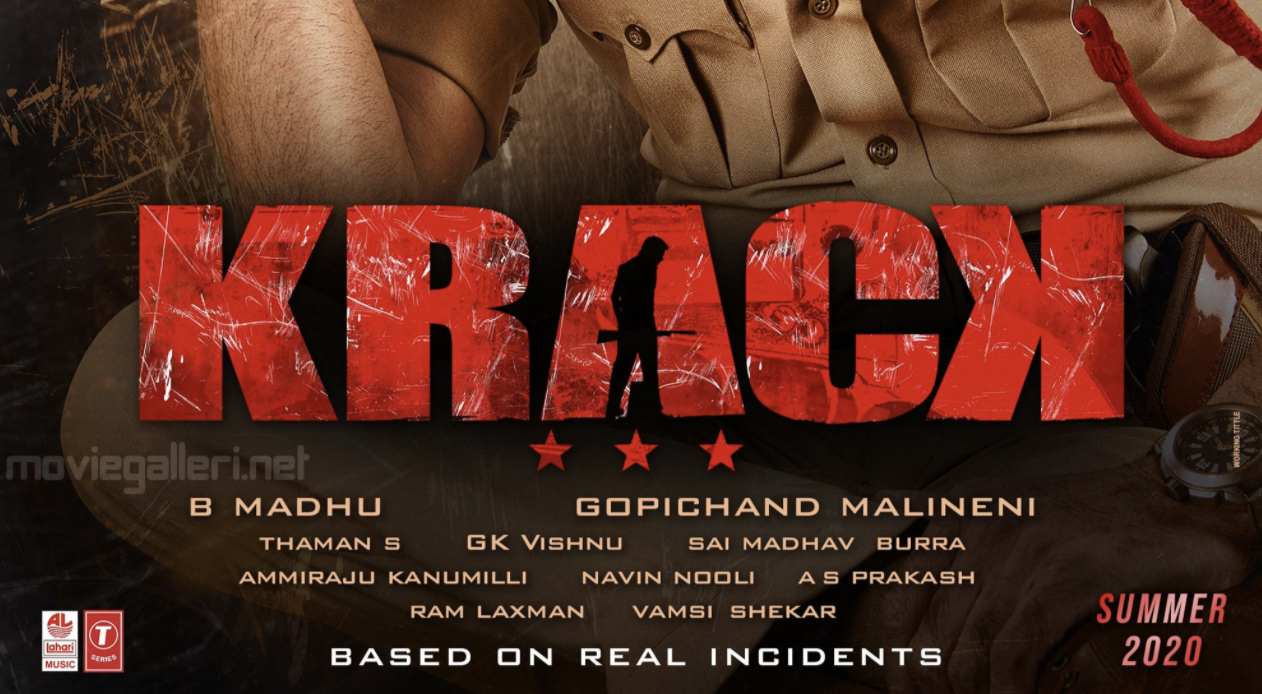 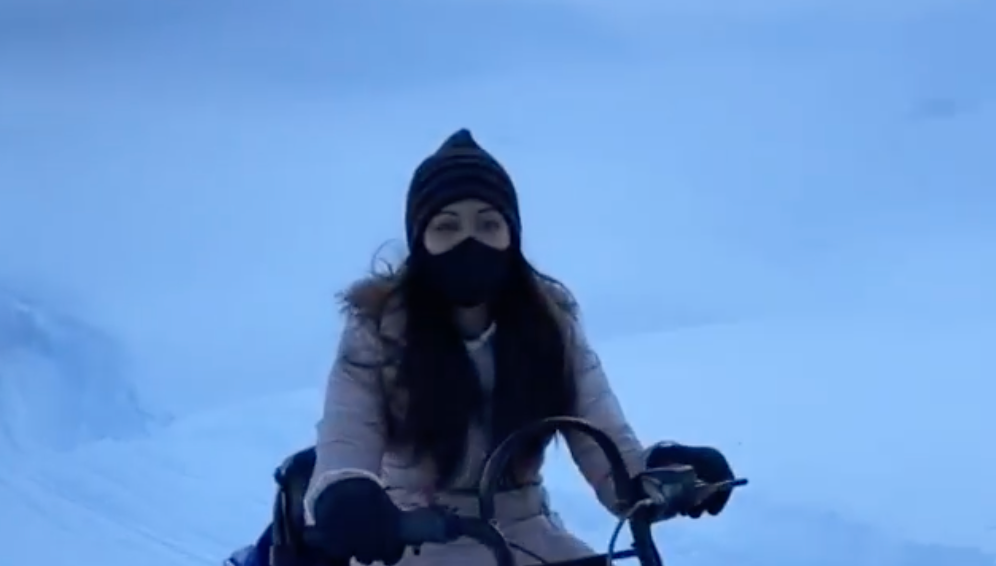 Pranitha biking in the snow...