Actress Ritika Singh has hijacked the hearts of fans with the Tollywood film Guru. Ritika, who is a boxer in her real life, has done a great job in 'Guru'. Guru is a remake of the Tamil film Irudhu Sutru. It was made in Bollywood with the title Sala Khaddoos. After getting good recognition with the film, Ritika has been busy with projects. Currently, she is busy with Tamil films. Recently, Ritika Singh shared a beautiful photo via her Instagram. Through her caption, Ritika said that her phone captured a good photo after a very long time. Ritika looks very beautiful in this photo. On work front, Ritika Singh acted with actor Ashok Selvan in 2020 in the film 'O My Kadavule'. The Tamil film was a super hit. Vijay Sethupathi played a guest role in the film. Ritika also impressed everyone with her performance in the film. The producers are now trying to remake the film in Telugu. 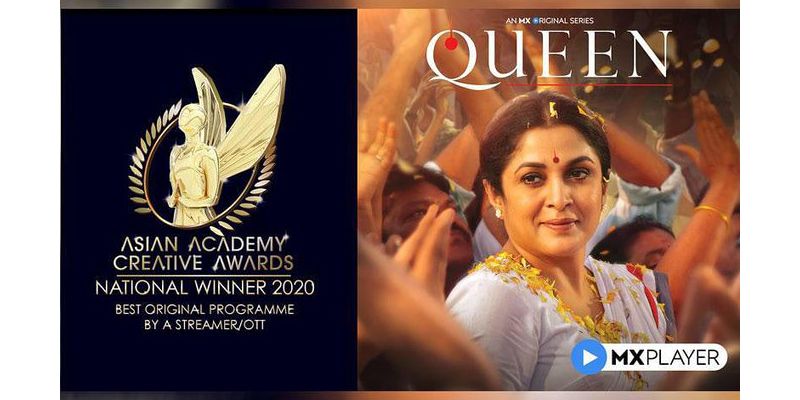 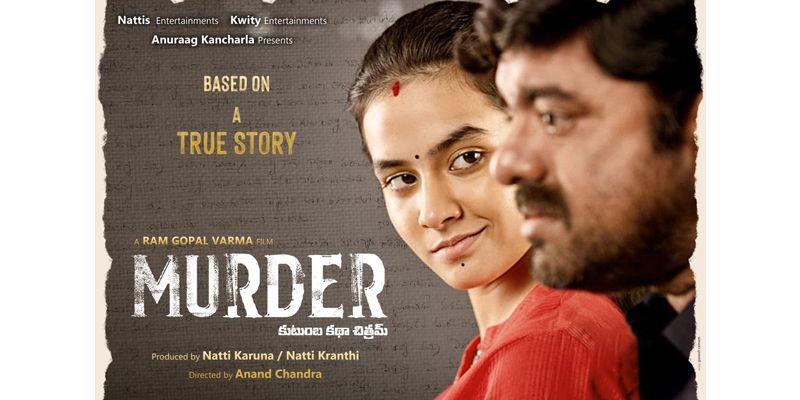 RGV's movie Murder will be released in theatres soon