The song Rise Of Shyam gives emphasis to the character of Shyam Singha Roy played by Nani. It describes the good deeds and aggressive nature of this Legend who fights for the welfare of his people. The lyrics written by Krishna Kanth are very inspiring, while Mickey J Meyer has come up with an exhilarating number. Vishal Dadlani, Anurag Kulkarni and Cizzy sung the number with high pitch vocals, making this a perfect title track for the film of the genre.

The lyrical video also shows few visuals of Nani as a Bengali guy and his get-up is impressive to the core. Sai Pallavi appears as Nani’s wife. Bengali words are included, since the story is set in Kolkata backdrop. The song is an instant hit and hints at a chartbuster music album ahead.

Krithi Shetty and Madonna Sebastian are the other heroines in the film that has original story by Satyadev Janga. Sanu John Varghese is the cinematographer, while Naveen Nooli is the editor.

To be high on VFX, Shyam Singha Roy will be arriving in theatres in all south languages- Telugu, Tamil, Kannada and Malayalam on December 24th for Christmas. 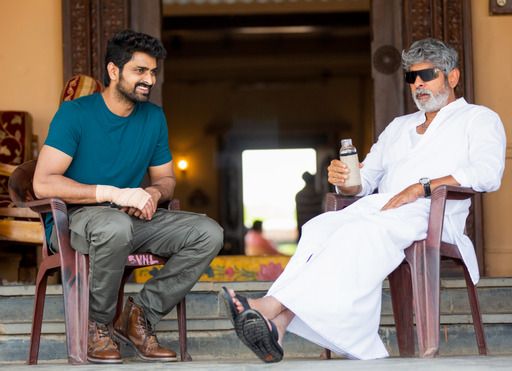 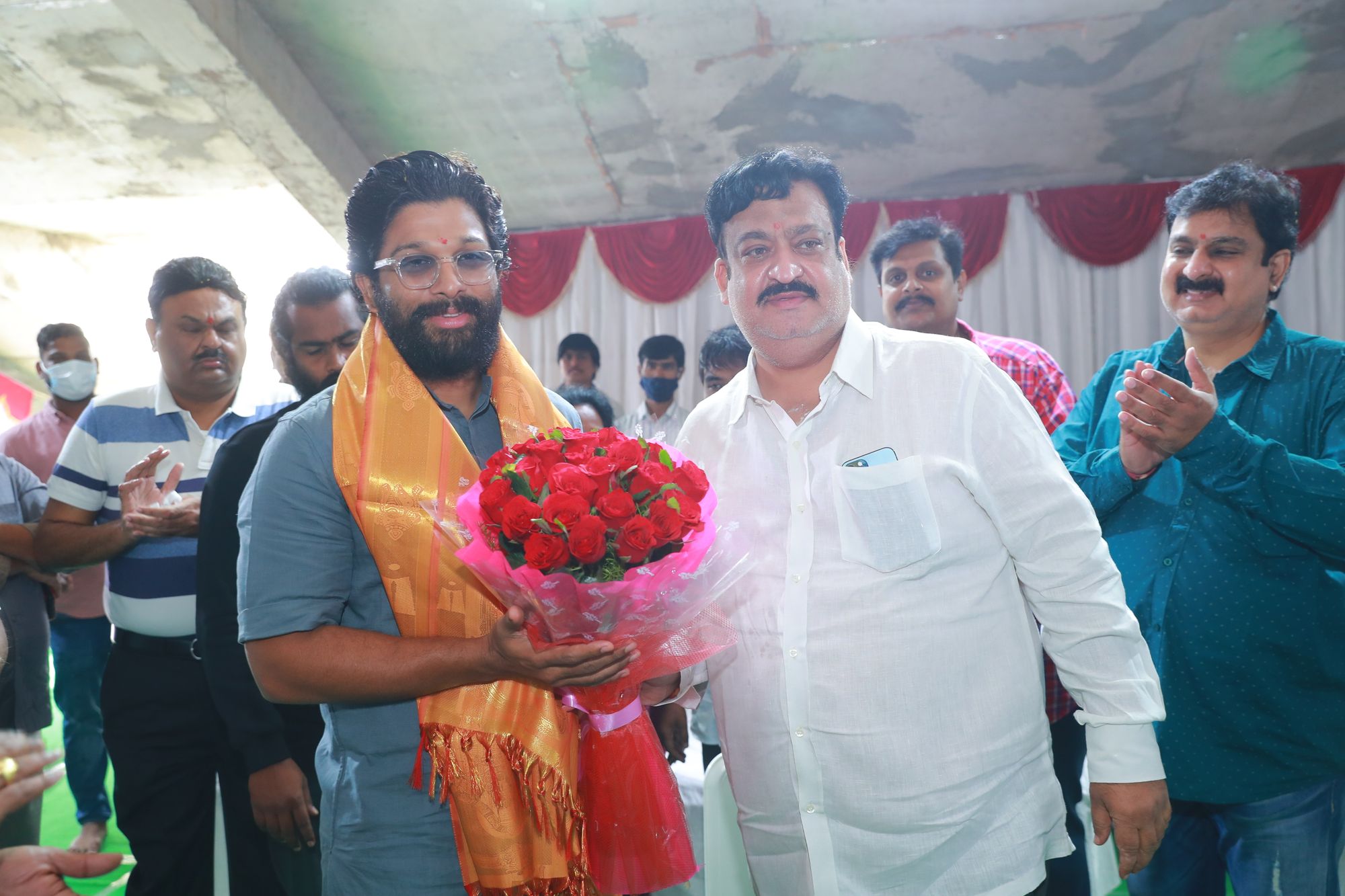