When Tollywood director RGV is around, there is no dearth of sensationalism and controversy. He Was Made some good films in earlier in his carrier but not now. According to Behavior, some call him a channel tiger and others call him controversy's favorite child, but when it comes to Ram Gopal Varma, there can never be dull moments .

The latest Buzz about him is that he is making a movie titled Jaga mondi, which means obstinate. If sources close to Ramu are to be believed, this movie is about YS Jagan and his struggles. And everyone knows how strong-willed Jagan is. But, this film may be a politics-based one and it would focus on Jagan's pathway to CMhood. If sources are to be believed, some politics from Kadapa are funding and financing this project. The idea so goes the Buzz, is to present him as a tough hero.

If it's Jagan's story, then Sonia Gandhi is bound to be there. Jagan's fight was against the domination by Sonia Gandhi. while RGV is known to bring look-alikes for key roles like that of Veerappan, NTR, and others, this time around, he is rumored to be looking at a star from the Hindi film world. The idea is to give a pan-Indian profile to the film.

The buzz in social media is that Ramu is Looking towards Kangana Ranaut for Sonia's role. If sources close to Raju are to be believed,  the original idea was to look for an Italian performer. But, will Kangana agree to do this role?  Is this proposition confirmed? If ever this happens, it would be casting a coup of sorts. 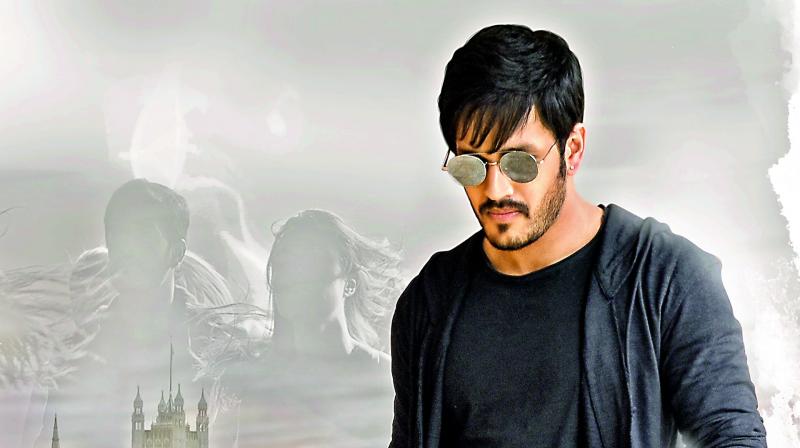 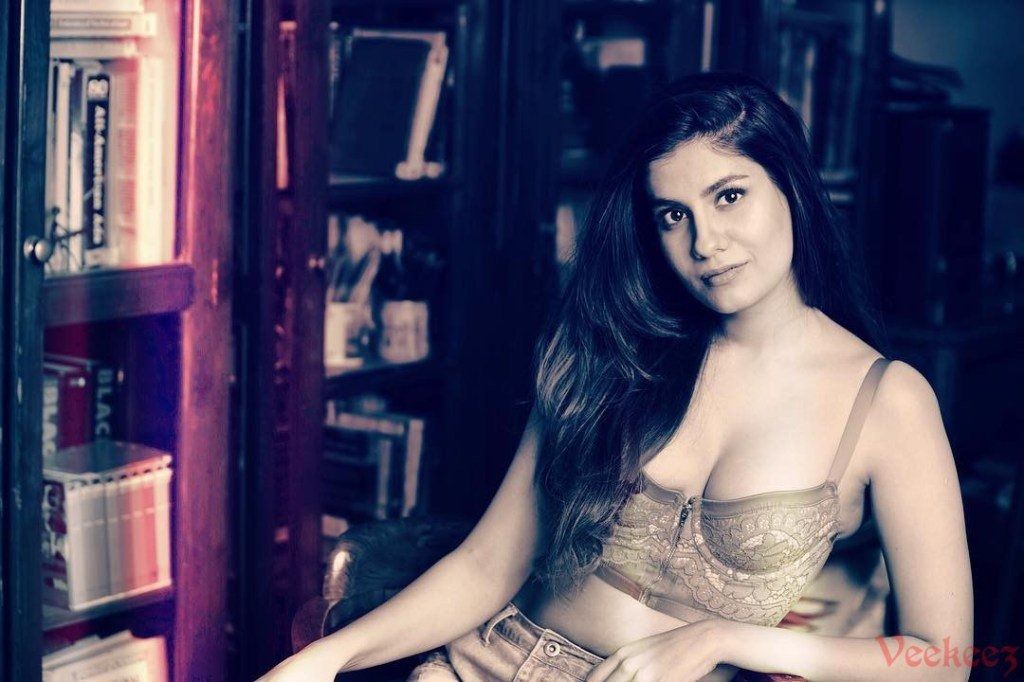