Sensational director Ram Gopal Varma, who has been making films in Telugu during the Corona lockdown, has released films like 'Climax', 'Nagnam' and his latest project 'Power Star' on RGV Theater. Another movie by the filmmaker is going to be screened soon. The film is titled 'Murder'. RGV is releasing this film based on the Pranay murder incident which created a sensation in Telugu states. It is reported that Pranay's father has filed a petition in the court against this film. However, RGV has shared the news via social media that he got permission from the Central Board of Film Certification to release the film in theaters. RGV posted that all the obstacles to his film have been removed. The film is directed by Anand Chandra. The film is set to be released in theaters soon. RGV’s Corona Virus will also release in theaters on December 11. 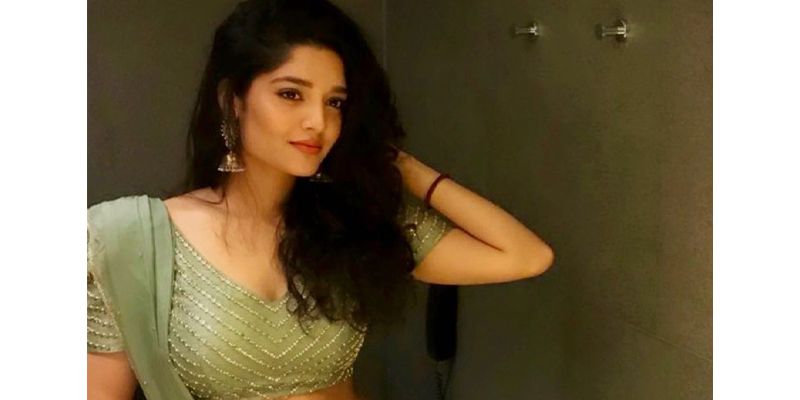 Rithika shares an old pic of her in instagram 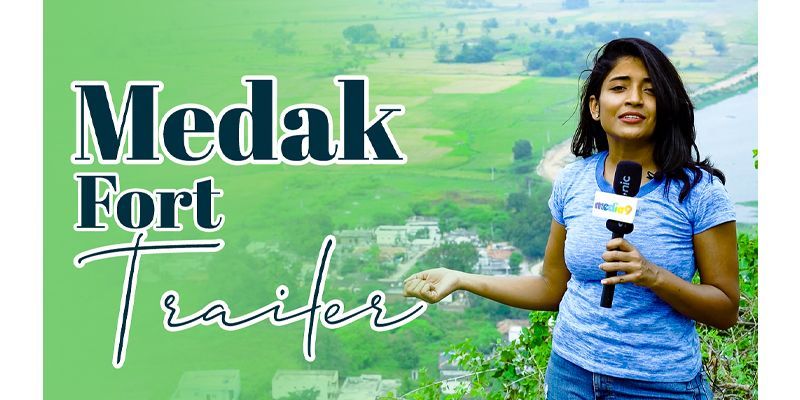