Sai Rajesh is one director who broke all conventions and records with the film Hrudaya Kalayam. His next film Kobbari Matta was also appreciated well. His next film Color Photo has been getting some rave ned a screenwriter and producer for Kobbari Matta and Color Photo. He produced the film under the banner Amrutha. The film Color Photo released on the OOT platform AHA and it has become a major hit. Now, Sai Rajesh is busy working on his next film and has already revealed a few details from it. His upcoming directorial venture is titled Kathyayani and the theme of the film revolves around lockdown. The film will be produced by  Paramesh Bogula and Sri Rapaka, who acted in RGV’s adult movie 'Naked’ will play the titular role of Kathyayani.A press meet was arranged last Saturday and these details were shared. K.L Damodar Prasad was also present at the meet. Talking about Sri Rapaka at the event,  Prasad said that he has known her for long since she worked as the fashion designer for many films. He  also expressed that the film will help her earn good name as an actress.The film is a tale of two stories happening in two different eras – one in 1990 and the other in 2020. The film is all about the situations and finding solutions in the respective eras. The director spoke that is a full-on movie with a flavor of everything. Sai Rapaka said that the film was innovative and the story is unique  and they are quite confident about it.He filming of the movie will start soon and we wish the team all the best. 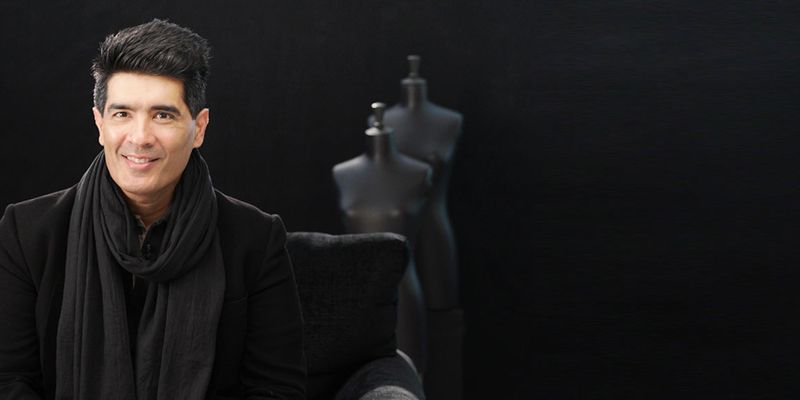 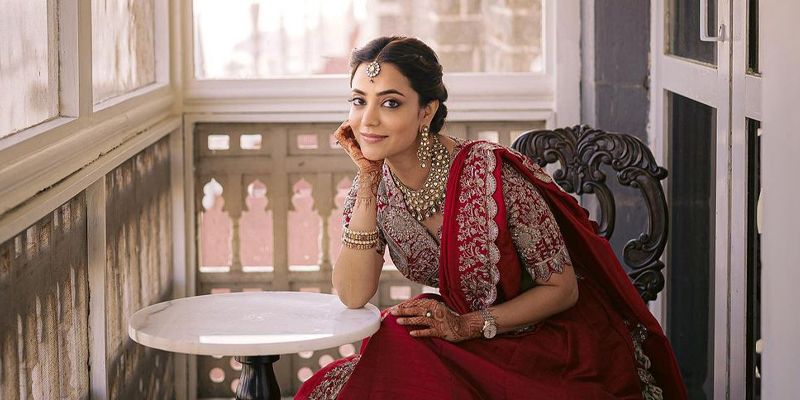 Nisha chooses the designer Jayanti Reddy for her sister’s wedding