RGV is back with a ghost film after a series of similar films, Kaun? (1999), Bhoot (2003), and Phoonk (2008). Now he is set to scare the Indian audience with one more ghost film RGV Deyyam which is releasing on April 16 in five Indian languages.

Interestingly, hero Rajasekhar is playing the lead role in RGV Deyyam with Swathi Deekshith as the female lead which also stars Tanikella Bharani, Anitha Chowdary, Jeeva, and Banerjee in other important characters.

Addressing media, Ram Gopal Varma has added that promotions for RGV Deyyam has started and elaborated that Swathi Deekshith who acted with Ranadhir in telugu film Break up is acting as the daughter of Rajasekhar. He also shared that Rajasekhar is acting without makeup in real getup which will be an added attraction. RGV is confident that his Deyyam will impress the audience across the country. 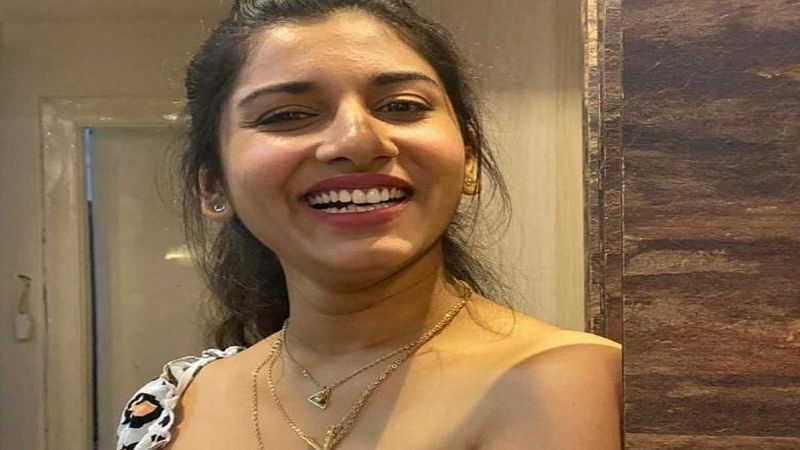 Anchor Vishnupirya as heroine in Checkmate 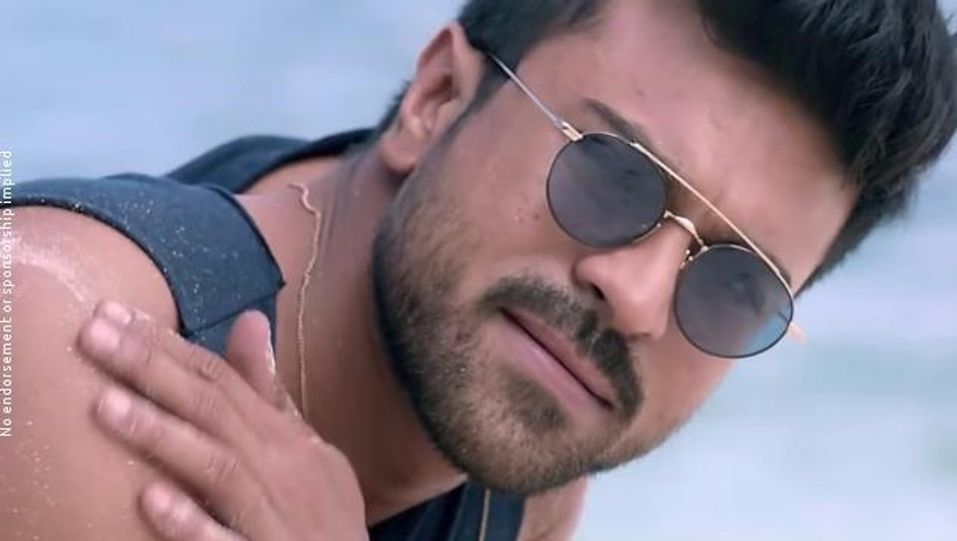