Renu Desai, who was introduced in Tollywood with the film 'Badri' directed by Puri Jagannath, is has been away from acting after her Power Star Pawan Kalyan. After the split with Pawan Kalyan
Renu Desai made her mark as a director and producer for some films. After splitting with Pawan, she lives in Pune with the children. Renu Desai is a responsible mother and they lead a very simple life without any contraventions.
Renu Desai, who is active on social media, shares photos her family regularly. Now, Renu has shared a photo with her daughter Aadya via Instagram. In this photo, Renu Desai and Aadya two masks were wearing a selfie.
After a long time, Renu Desai is going to re-enter films. She will be seen in a powerful role in the Lady Oriented Pan India titled 'Aadhya'. Rao DS and S. Rajinikanth are producing the film on DSK Screen and Sai Krishna Podakshan banners. 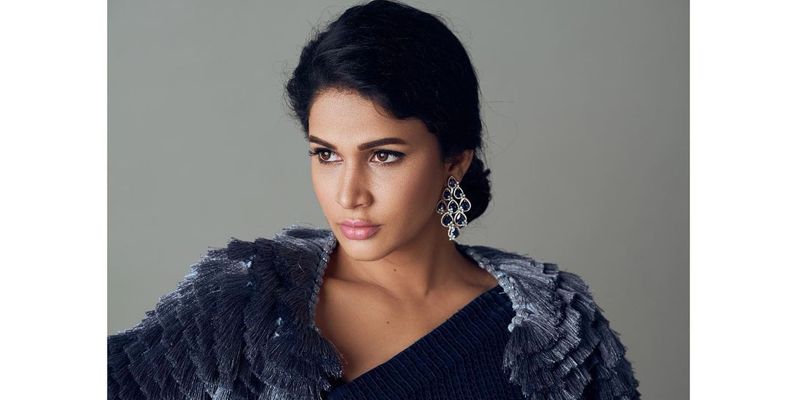 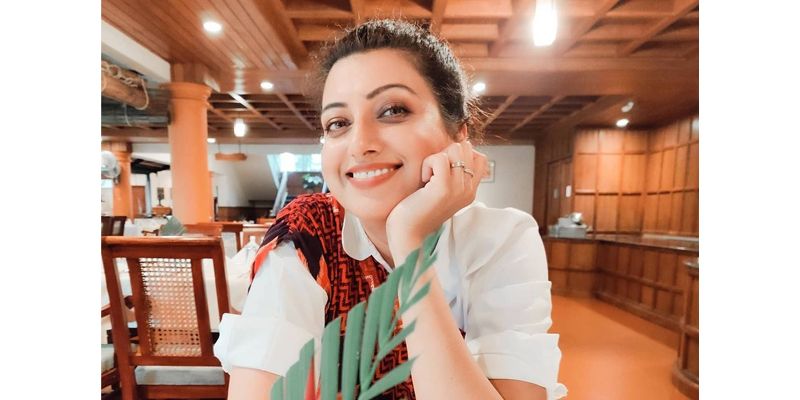