The Barbie doll look-a-like Renu Desai entered Tollywood with Pawan Kalyan starrer Badri. She fell in love with the power star and got married to him after a couple of years. Even after marriage, Renu continued in the industry as a director, producer and even an anchor and created a certain image for herself in the industry.It is well-known that Renu is quite active on social media and keeps sharing updates from her life. Despite of her separation from Pawan Kayan, Renu shares pictures of the actor spending time with their kids. Recently, Renu shared a black and white photo shows Pawan Kalyan’s hands holding his children Akira and Adhya. This photo shows how much Pawan Kalyan likes his children. She captioned the photo by sharing that there are some rare pictures that need to be shared with the world. The photo has already gone viral on social media. 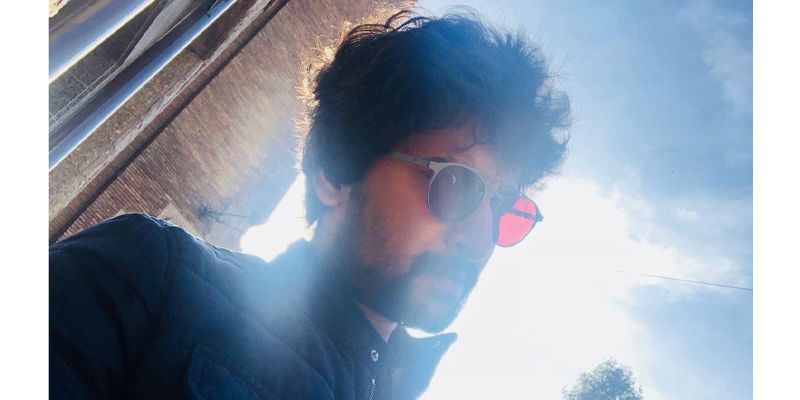 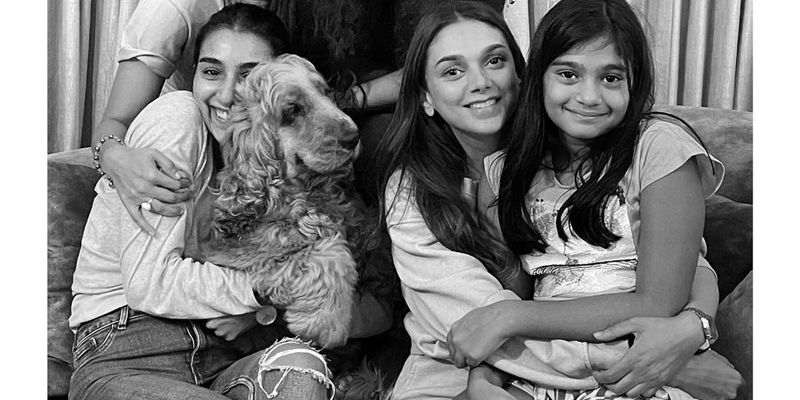