Renu Desai made her Telugu debut with the film 'Badri' directed by Puri Jagannadh in which she acted along with Power star Pawan Kalyan. She quit movies after marriage, after splitting with Pawan Kalyan, Renu Desai has made her mark as a director and producer for some films. After her separation from Pawan, she resides in Pune with her children. Renu Desai continues to live as a responsible mother. Living a very simple life without getting into any controversies. She is currently hosting a TV show. However, a photo of the show was shared through her social media account. The photo caption says that if you spend 5 minutes a day, you will shine like a star. Already Renu Desai has done as a judge on a dance show on Maa TV. Renudeshai is going to make a re-entry into movies after a long time. She will be seen in a powerful role in the upcoming film 'Lady Oriented Pan India' titled 'Aadya'. The film is being co-produced by Rao DS and S Rajinikanth under the banner of DSK Screen and Saikrishna Productions. The film will be screened on a huge budget. Krishna is going to be introduced as the director. 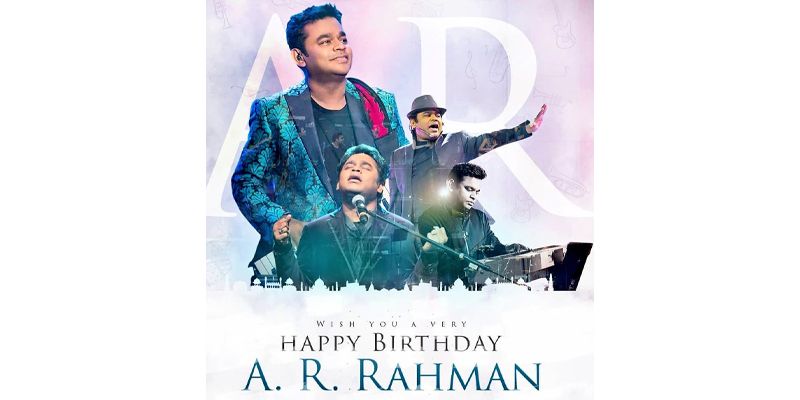 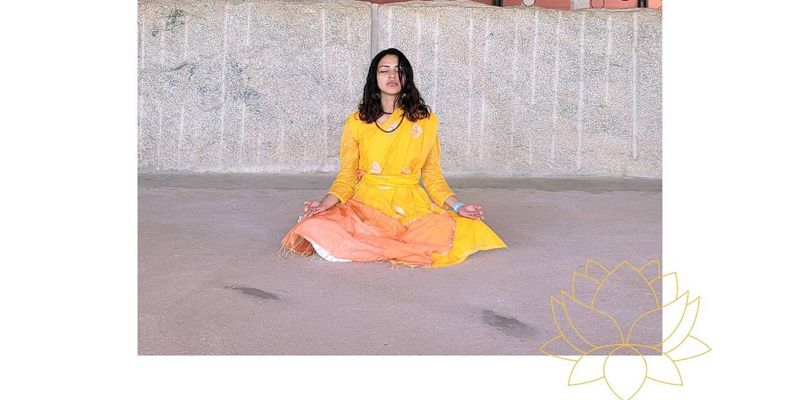