Hero Karthi has confirmed the release of his upcoming film Sulthan on April 2 as decided earlier. There were apprehensions about the release of this film amidst elections in Tamil Nadu and growing number of coronavirus cases across the State.

But allaying all those apprehensions, the date was confirmed by one of the producers S.R. Prabhu.Sulthan is written and directed by Bakkiyaraj Kannan (Remo fame) with Rashmika playing the female lead in this action entertainer. Napoleon, Lal, Yogi Babu, Hareesh Peradi, Ramachandra Raju, and Nawab Shah are the other actors featuring in this film.

The trailer of Sulthan will be releasing on March 24 at 5 p.m. and the teaser which was released one month back has garnered 3 Million views in Teiugu and 9 Million views in Tamil. Thambi, the previous film of Karthi directed by Jeethu Josepth which was dubbed and released as Donga in Telugu received mixed response so there are lot expectations from the fans of Karthi on Sulthan and we have to see how this film is going to fare at boxoffice once it releases next week. 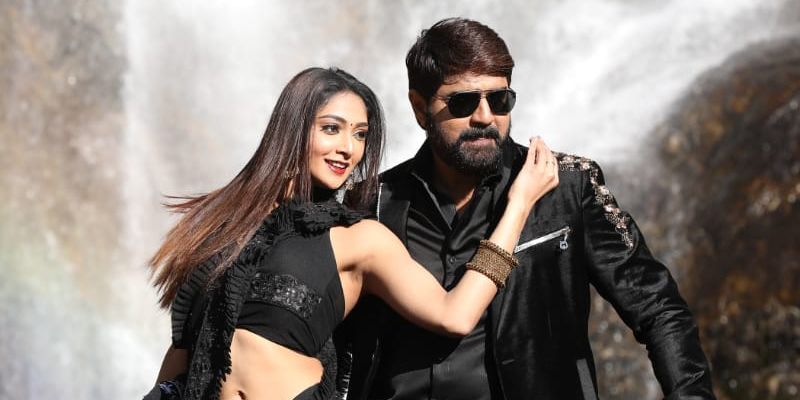 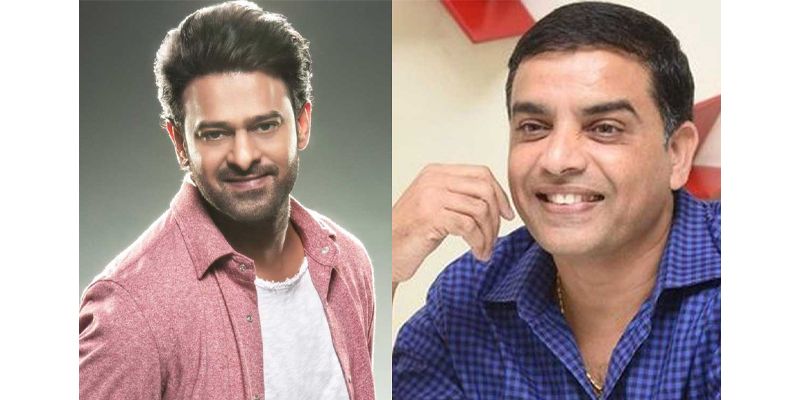 Prabhas and Dil Raju to do a film with crazy director