It is almost a year since movies have been hit due to the Corona virus. Three months of lockdown, followed by a break of more than 6 months, made producers and directors worry and films are just finishing shooting. The craze for southern films increased after the film ‘Baahubali’. Carrying that craze, KGF created more hype. It is noteworthy that now all eyes are on Southern films. The release date of the upcoming Pan Indian films has been announced. RRR will be released on October 13, KGF-2 on July 16, Pushpa on August 13, Acharya on May 13, BB3 on May 28 and Vakil Saab on April 9. Apart from Chiranjeevi, Balakrishna and Pawan Kalyan, the rest are Pan Indian films. ‘Radhe Shyam’ is also reported to be ready for release after completion of shooting. The movie update will be released on the 14th. It has been a long time since big hero movies were released in the same year. The release of the big films will be a bit of a shock to the people who believe and rely on the theater. They will also benefit the industry. Let’s hope all the films that are released now are hits. 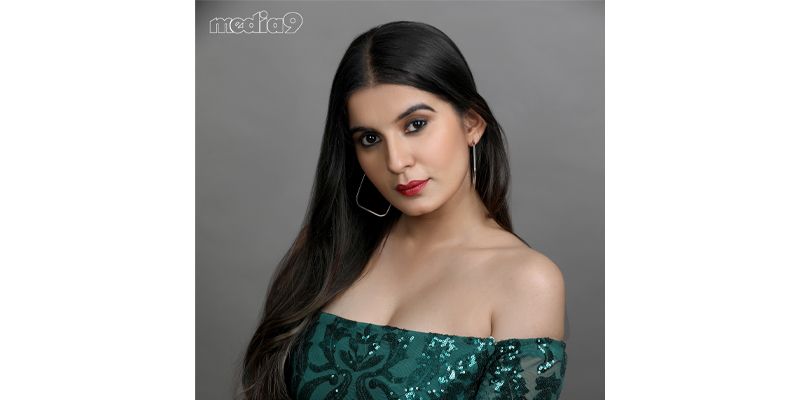 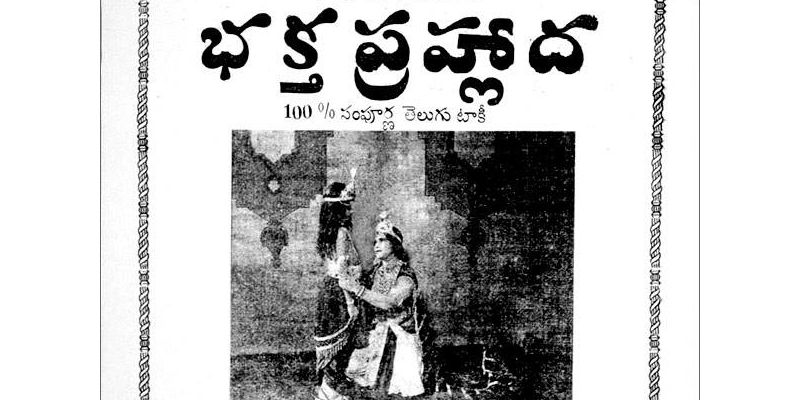