Regina Cassandra, who is consistently proving her prowess performance in every film, will appear in dual roles as an archaeologist and as a queen in her upcoming flick NeneNaa that grabbed attention of one and all for its intriguing posters.

Expectations are quite high on the project, given Regina Cassandra is popular across Pan-Indian domain, director Caarthick Raju’s last movie Ninu Veedani Needanu Nene was a runaway hit and it’s second production venture for Raj Shekar Varma of Apple Tree Studios. The producer’s first project Zombie Reddy was a superhit.

To hike prospects on the movie, the makers have come up with trailer of the movie. The trailer is unveiled by Nidhhi Agerwal, Makkal Selvan Vijay Sethupathy and star director Lingusamy.

Going by the trailer, a horrific incident that had happened 100 years ago is repeating now. While Regina was a queen 100 years back, she is an archeologist now and has come to resolve a mysterious case.

Along with people who enter a seclude place in a forest, those who are assigned to resolve the mysterious case are also getting killed. The link between past and the present story is going to be crux of the movie. The mystery-driven plot with horror elements and lots of humour is going to offer a whole new experience to movie goers.

Caarthick Raju comes up with another interesting project and this time it will be much bigger in terms of casting and technical standards.

Simultaneously made in Telugu and Tamil, major portions of the bilingual have been shot in and around the locales of Courtallam. Sam CS is composing music and Gokul Benoy is handing cinematography. Sabu is the editor and Super Subbarayan is the stunt master.

Apart from Regina Cassandra, the others in the cast include Vennela Kishore, Akshara Gowda, Tagapothu Ramesh, Jaya Prakash, and few more prominent artists.

The film’s shoot has already been wrapped up and post-production works are also nearing completion. 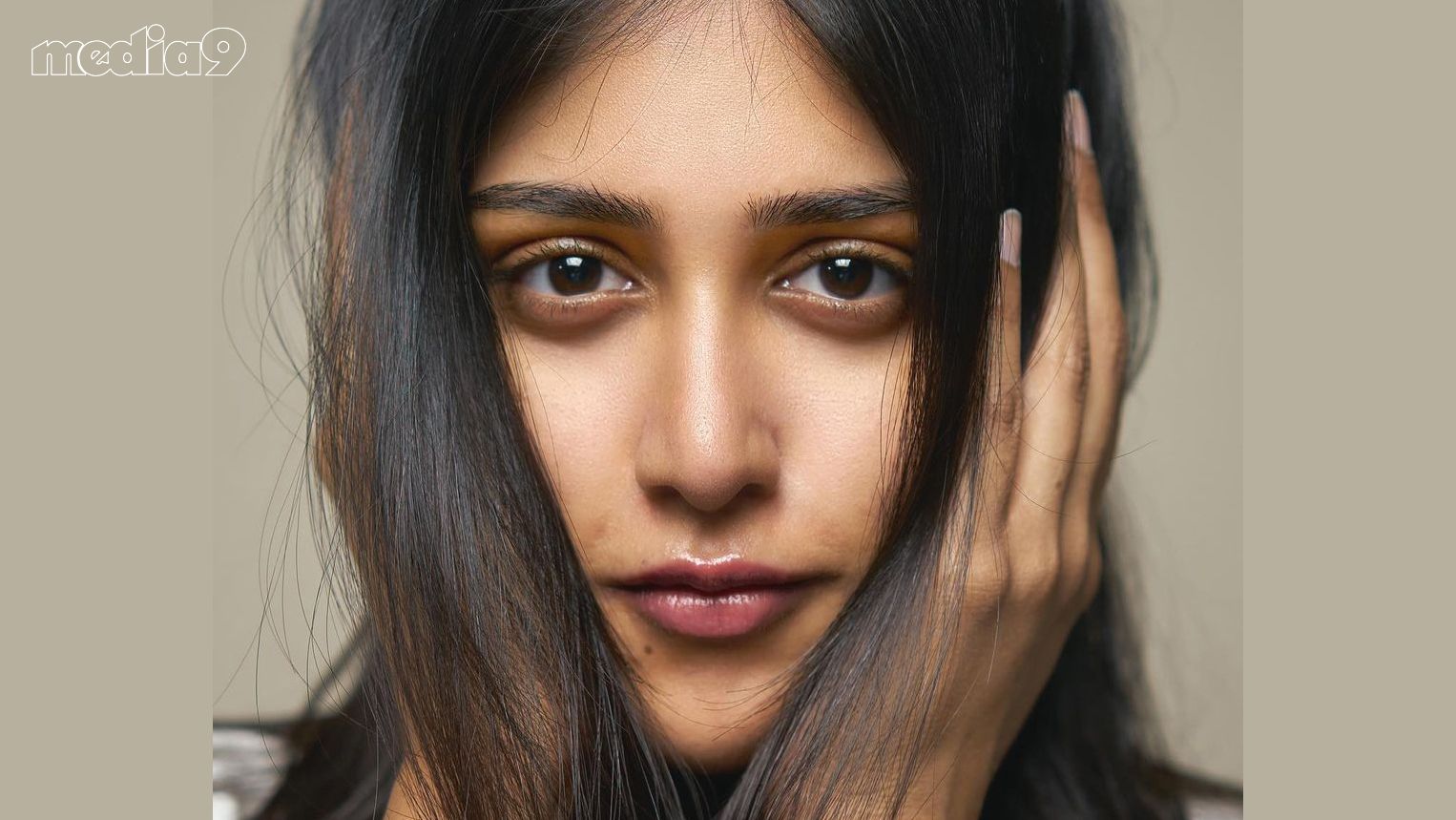