The makers released title poster of the movie, on actress Nivetha Thomas’ birthday. Today, on the occasion of actress Regina's birthday, they have unveiled first look poster. Both, Regina and Nivetha appear in military uniform and they are seen getting punishment from what it seems to be higher officials. The poster looks quite interesting. Both the heroines performed some deadly stunts for the movie.

Like Oh! Baby’s original version Miss Granny which had universal appeal, the story of Midnight Runners also has global appeal and can similarly enthuse Telugu audiences.

The shoot of Saakini Daakini was completed and post-production works are currently underway. 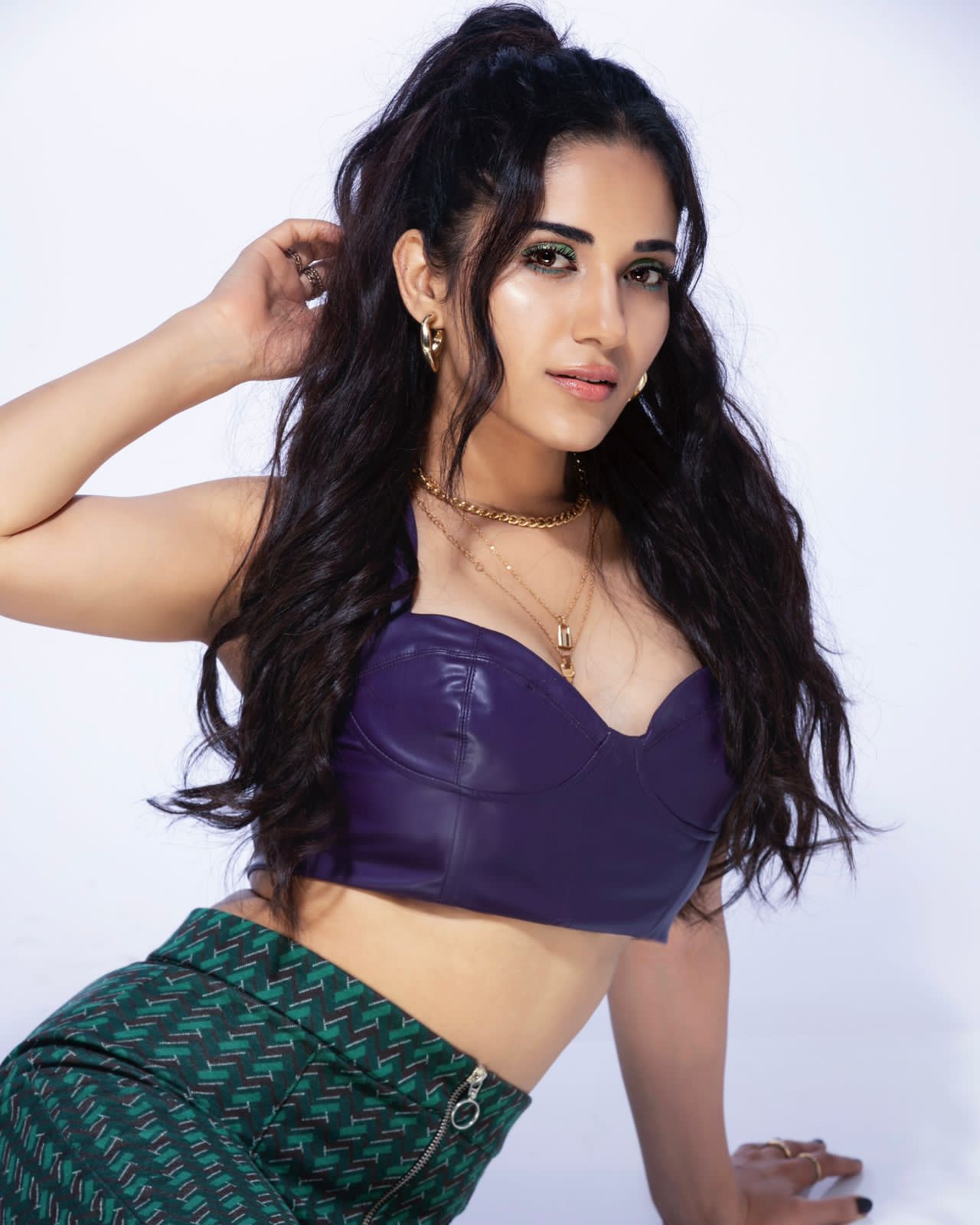 Beauty at its best #RuhaniSharma!!