Mass Maharaja Ravi Teja and Trinadha Rao Nakkina’s out and out action entertainer "Dhamaka" is fast progressing with its shoot. The film is being mounted on a grand scale by the producer TG Vishwa Prasad. Sreeleela, who is one of the most sought after actresses in Tollywood right now, is playing the female lead role.
The team canned a high voltage action sequence recently in Hyderabad. Ram-Lakshman masters choreographed this action episode. Meanwhile, the team flew to Spain to film a song on Ravi Teja and Sreeleela. They are presently shooting a song in a historic location called Plaza de Espana.

The Plaza de España is a spectacle of light and majesty. Framed in the María Luisa Park, this is a plaza-palace unique in the world. It’s definitely a wonderful place to shoot a romantic song.

Dhamaka comes up with an interesting tagline of ‘Double Impact’. It features some well-known actors in vital roles and top-notch technicians handling different crafts.

Prasanna Kumar Bezawada has penned story, screenplay and dialogues for the film, while Bheems Ceciroleo is scoring the music and Karthik Ghattamaneni handles the cinematography. The film is Co Produced by Vivek Kuchibotla and Srinagendra Tangala is the Production Designer of the movie. Other cast and crew details will be revealed soon. 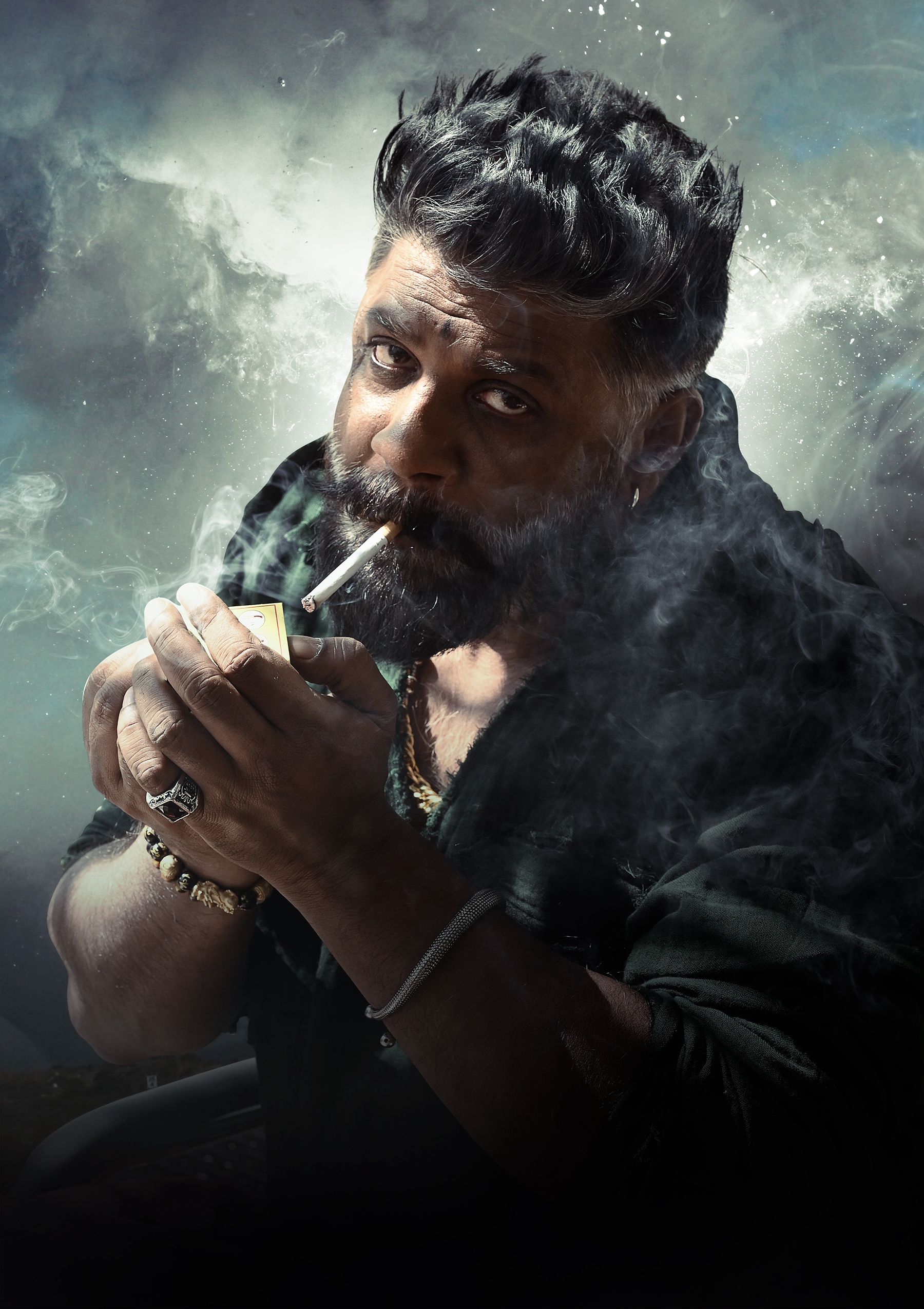 Here’s the official word – Vijay Antony is the Anti-Bikili in Bichagadu 2!!