Mass Maharaja Ravi Teja and Trinadha Rao Nakkina joined forces for an out and out entertainer Dhamaka tat comes up with an interesting tagline of ‘Double Impact’. The film is being mounted on grand scale by People’s Media Factory and Abhishek Aggarwal Arts. TG Vishwa Prasad is producing the movie, while Vivek Kuchibhotla is the co-producer.

Wishing Ravi Teja on his birthday, a new poster of the film is revealed. Dressed in striped shirt and black jeans, Ravi Teja looks ultra-stylish and jubilant in the poster. Going by his pose, this still is from a dance number in the film and we can also observe dancers in the background. The poster appears colourful.

Prasanna Kumar Bezawada has penned story and dialogues for the film, while Bheems Ceciroleo scores music and Karthik Ghattamaneni handles the cinematography. Other cast and crew details will be revealed soon.

The poster reads, “Enjoying The Process”, signifying the team is having blast to shoot the movie. 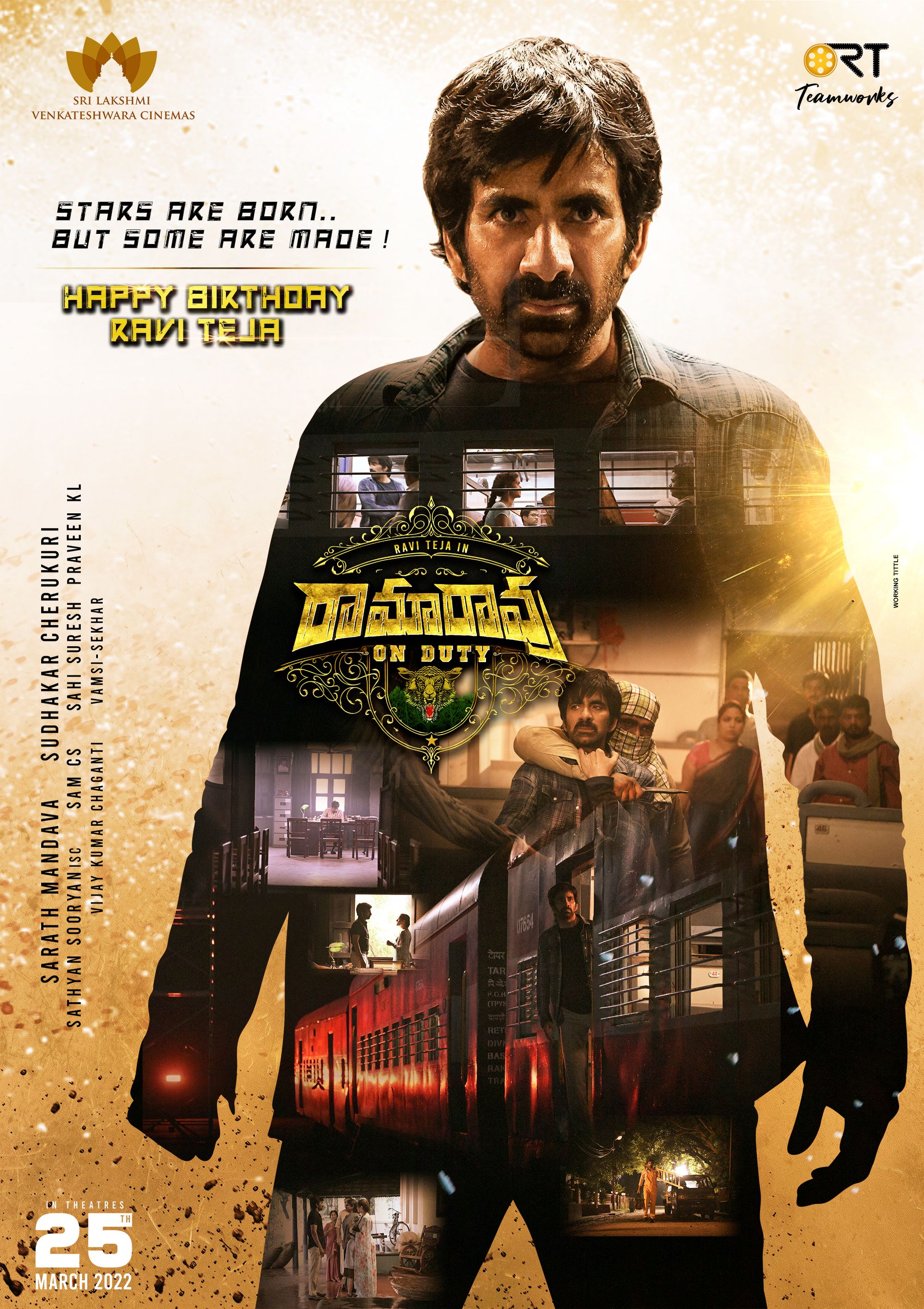 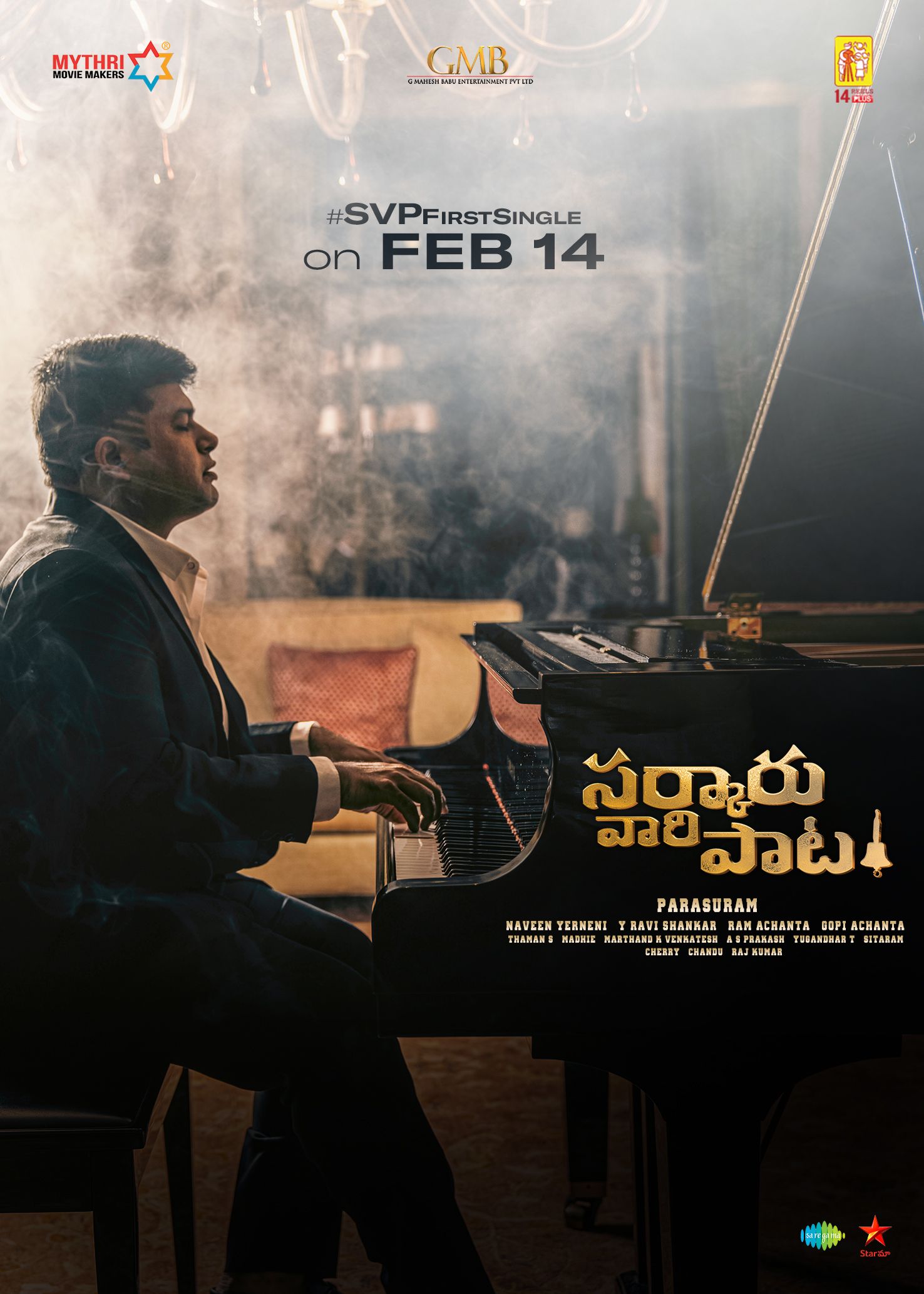 Melody Song Of The Year From Superstar Mahesh Babu’s Sarkaru Vaari Paata Will Be Out On February 14th!!