The first film in Ravi Teja and Trinadha Rao Nakkina is titled impressively as Dhamaka! Dhamaka means having blast and it’s an apt title for a Ravi Teja starrer. The title is designed appealingly and ‘Double Impact’ is the tagline of the film.

True to the title Ravi Teja looks Dhamakedaar in the first look poster that is dropped on the occasion of Dussehra. Sporting spectacles and smoking cigarette, there is maliciousness in  Ravi Teja’s face. The poster is designed as a split image and Ravi Teja looks completely different from his previous films here.

Of course, first look of Dhamaka! is extremely striking and surely this is going to be another special film for Ravi Teja who is trying wide variety of characters of late.

Billed to be an out and out entertainer, the film is being mounted on grand scale by People’s Media Factory and Abhishek Aggarwal Arts. TG Vishwa Prasad is producing the movie, while Vivek Kuchibhotla is the co-producer.

Prasanna Kumar Bezawada has penned story and dialogues for the film, while Bheems Ceciroleo will score music and Karthik Ghattamaneni will handle the cinematography. Other cast and crew details will be revealed soon.

The film’s shoot began recently and the poster reads, “HAVING A BLAST ON SETS”. 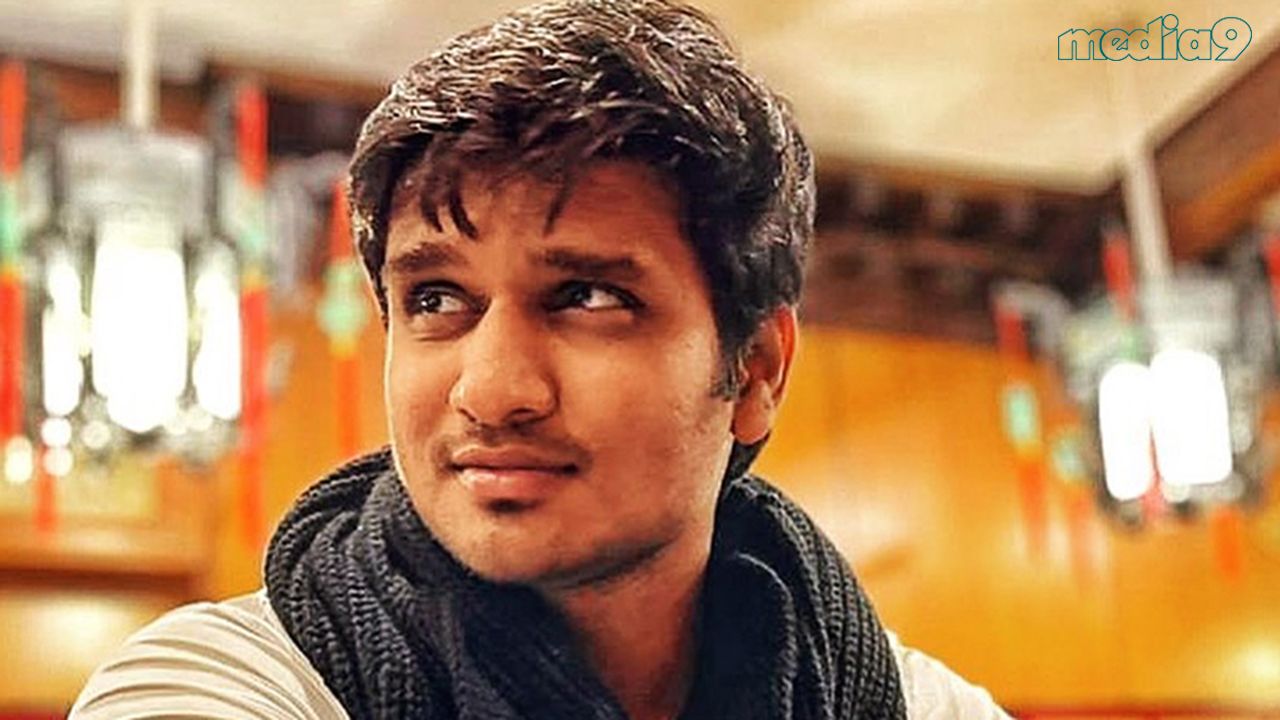 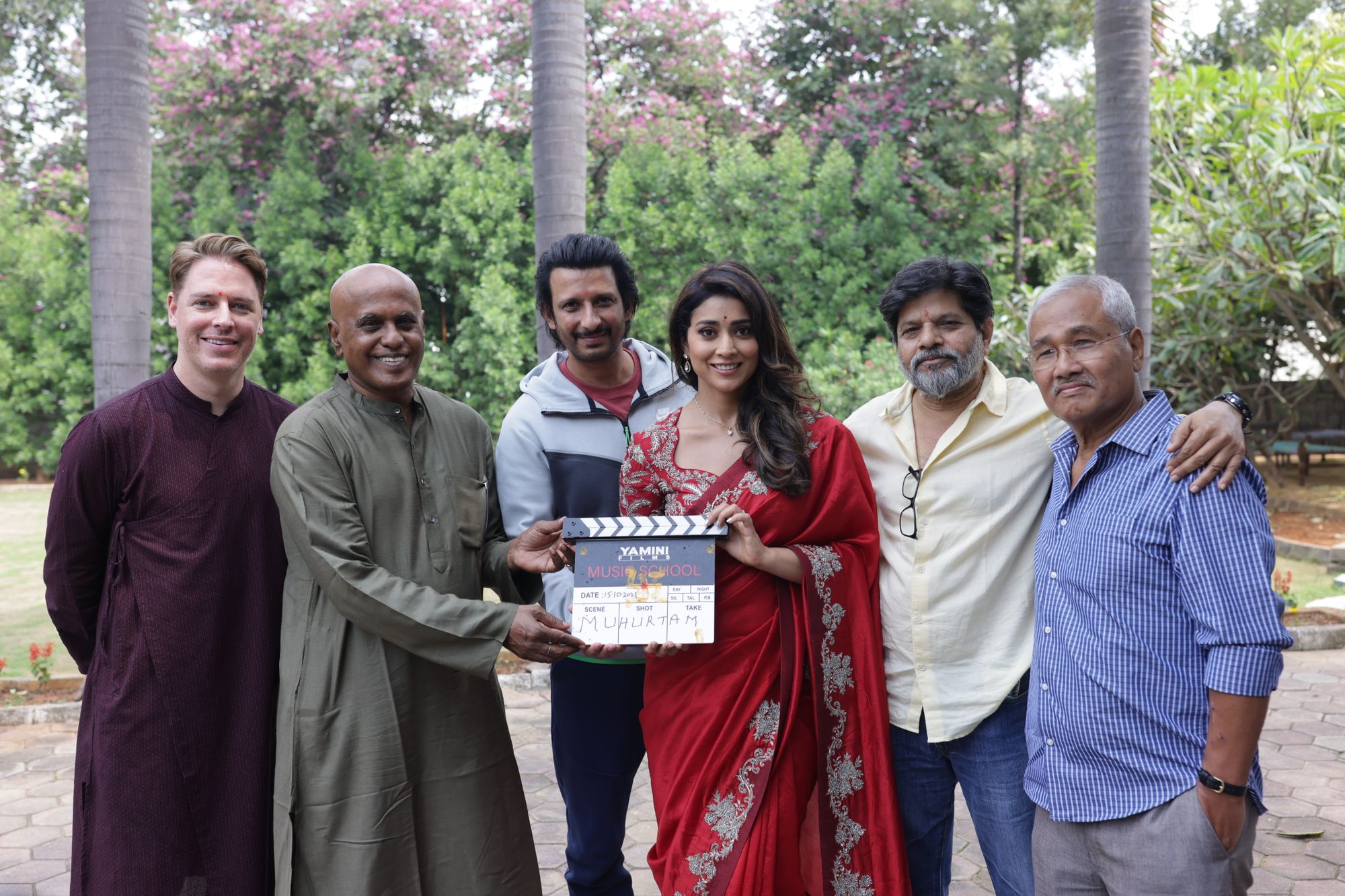