On the auspicious occasion of Diwali, the film’s release date is announced officially. Ravanasura will be releasing in cinemas in a grand manner in the summer on April 7, 2023. The poster which is designed as a caricature presents Ravi Teja in an intense getup. He is seen smoking a cigarette here.

Sudheer Varma is presenting Ravi Teja in a never seen before role. He is essaying the role of a lawyer in the movie to be high on action. It will be interesting to see Ravi Teja and Sushanth together on screen.

It’s a first-of-its-kind story penned by Srikanth Vissa, wherein Sudheer Varma with his mark taking is making the movie as a stylish action thriller with some unexpected twists and turns in the narrative. 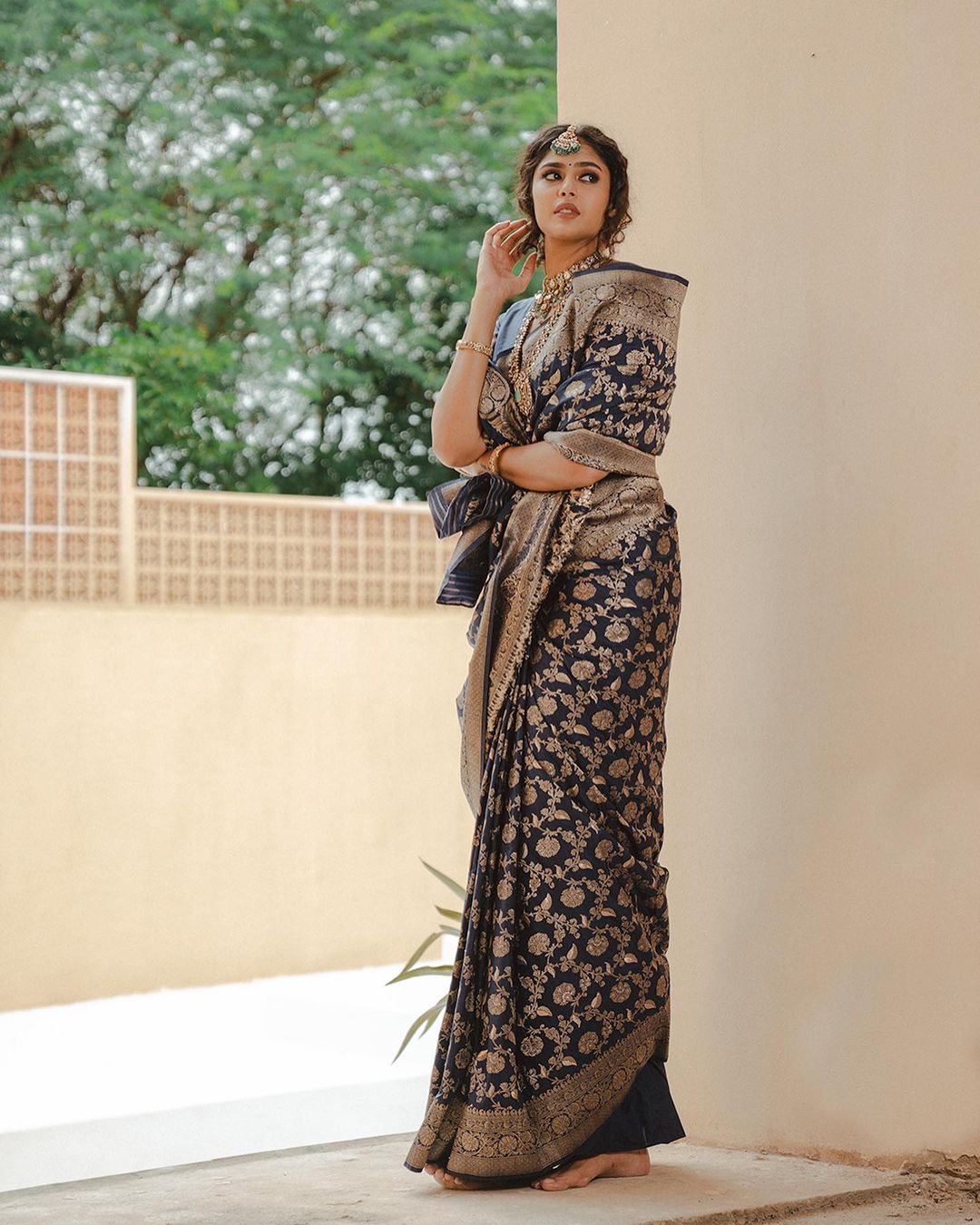 Chitti aka Faria looks royal and elegant in these latest clicks 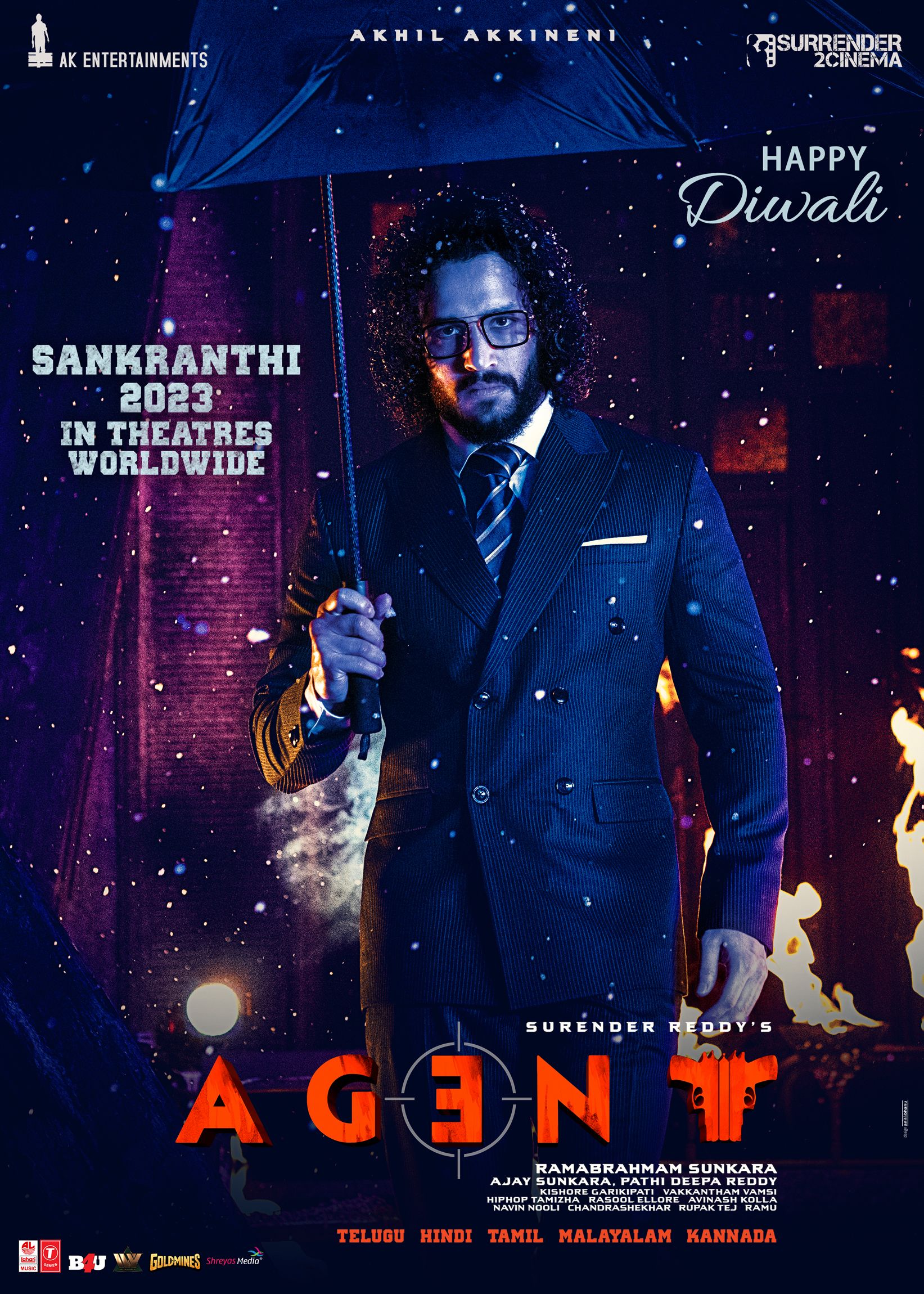